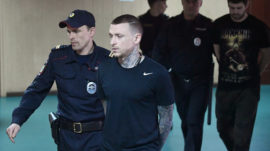 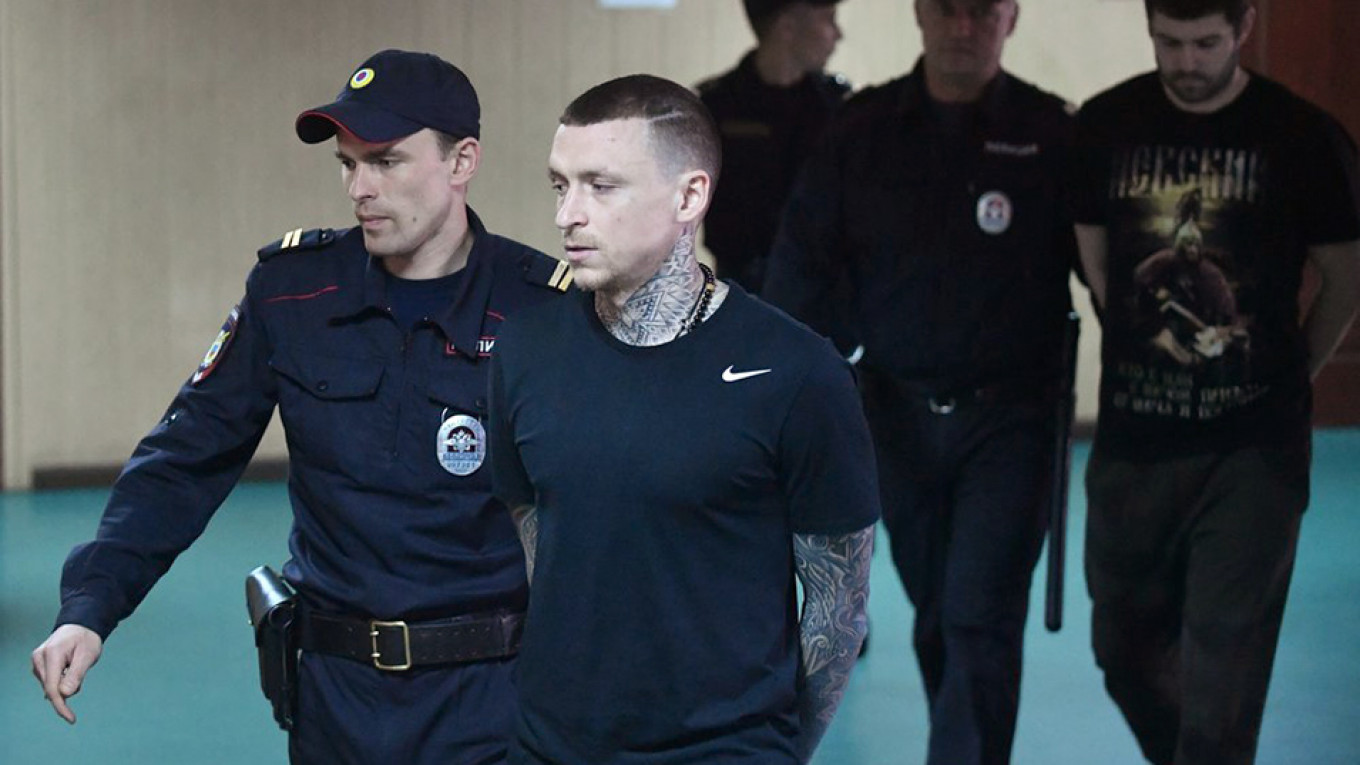 Alexander Kokorin and Pavel Mamayev, who both play in Russia’s top league and have made appearances with the national team, have been in custody since October last year over assaults that shocked ordinary Russians and prompted a strong reaction from the authorities.