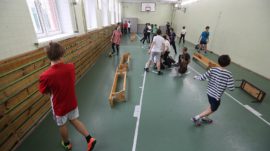 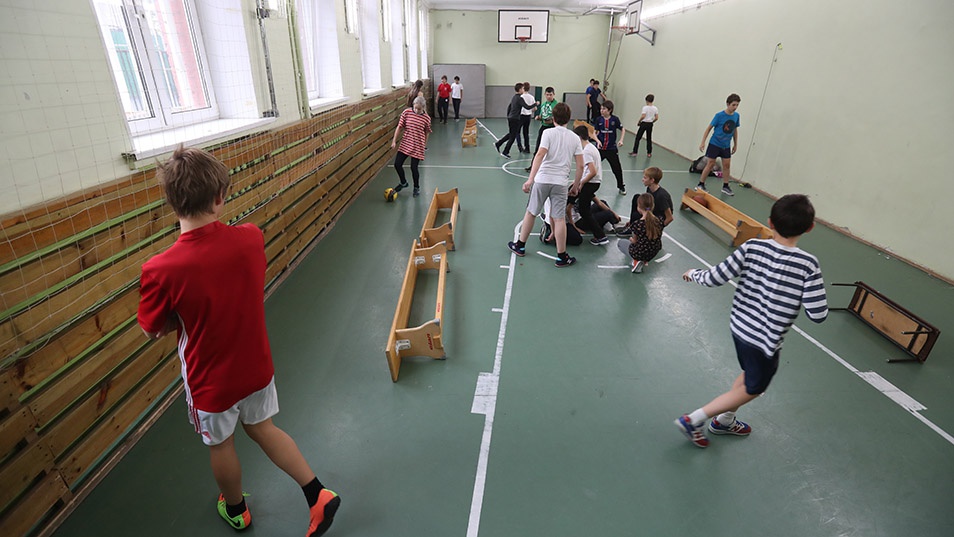 A teacher in the Moscow suburb of Khimki has quit her job after reportedly goading first graders into beating up their classmate during gym class.

The eight-year-old was reportedly hospitalized with a concussion after his peers ganged up on him, encouraged by the teacher’s “let’s cut his foot off and eat it” comments.

“He was sitting and putting his sneaker back on,” the teacher, 18-year veteran Olga Bashkirova, said in comments filmed by Moscow region’s 360 TV broadcaster on Tuesday.

“I used the misguided phrase ‘Kids, today is a Cannibal Feast, who wants a piece of meat?’ That’s all,” she is heard as saying.

The teacher later signed a letter of resignation, the children’s rights ombudswoman in the Moscow region told the state-run TASS news agency.

The regional branch of the federal Investigative Committee announced Wednesday that it had launched a probe into the incident.

Not Your Babushka’s Museum‘There Is No War Between Ukraine and Russia,’ Kremlin Claims