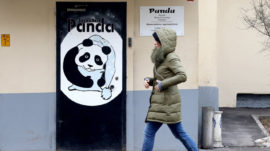 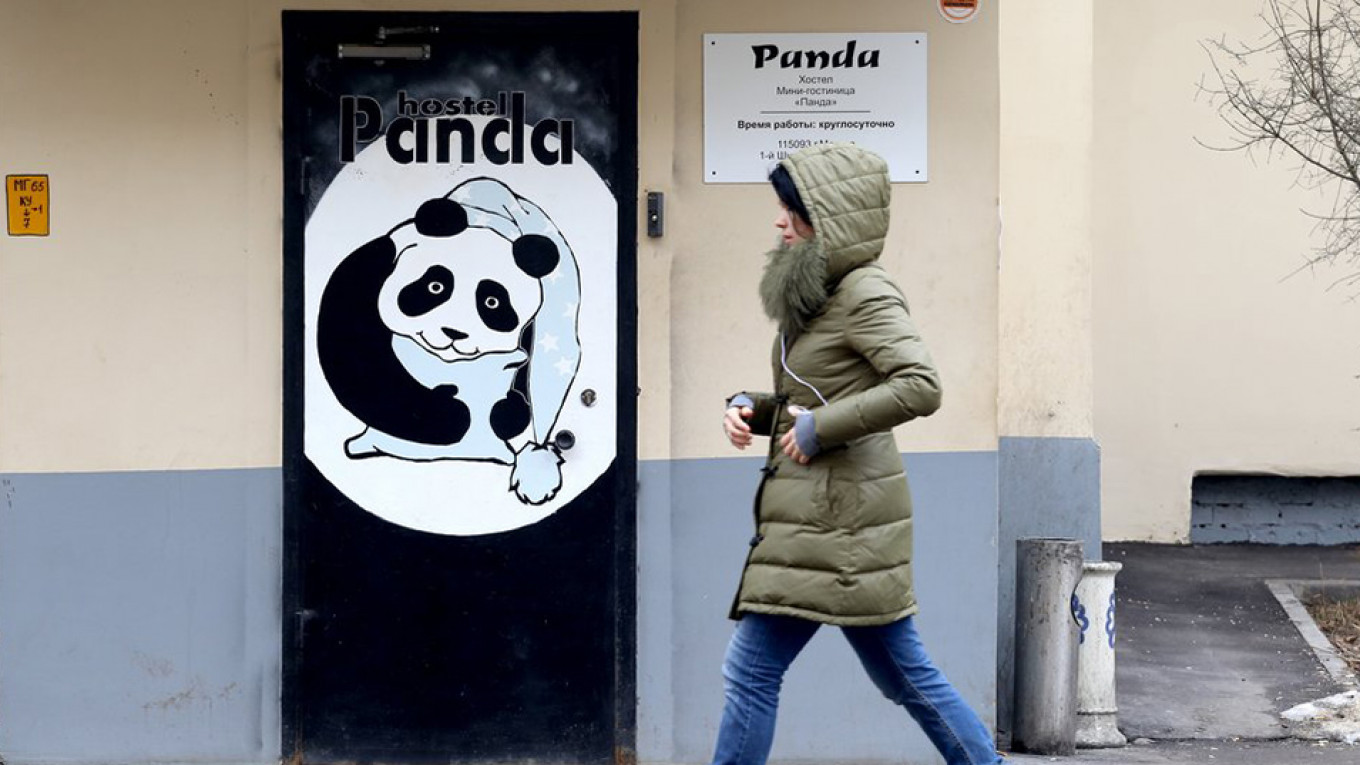 Many Russian hostels and hotels located in residential buildings are still open for booking despite a controversial ban that went into effect yesterday, according to media reports.

Under the new law, it’s now illegal to provide hotel services in residential buildings, sparking concerns for the future of budget travel in Russia. Hoteliers previously warned that the ban could shutter up to 40 percent of hostels in Moscow and 80 percent in St. Petersburg, costing 16 billion rubles ($243 million) of losses in yearly tax revenue.

Hotel and hostel prices have also remained steady, according to Booking.com data analyzed by RBC.

In Moscow and St. Petersburg, the overall number of hotels in residential buildings has actually increased since the law was passed in March, RBC reported. There are now fewer accommodations located above the ground floor, as the law requires separate entrances for guests.

Alexei Tikhnenko, the head of the Moscow city tourism committee’s hotel department, told the Rambler news site that 89 hostels and mini-hostels have closed in the Russian capital since the law went into effect. About 60% of these were located in the city center, he added.

Some property owners have simply changed their type of business to work around the new ban, RBC cited Alena Yenova, the head of a St. Petersburg hotel association, as saying. They can close their hostel, take it down from booking services and “open” a new business, renting the property through daily or long-term lease contracts.