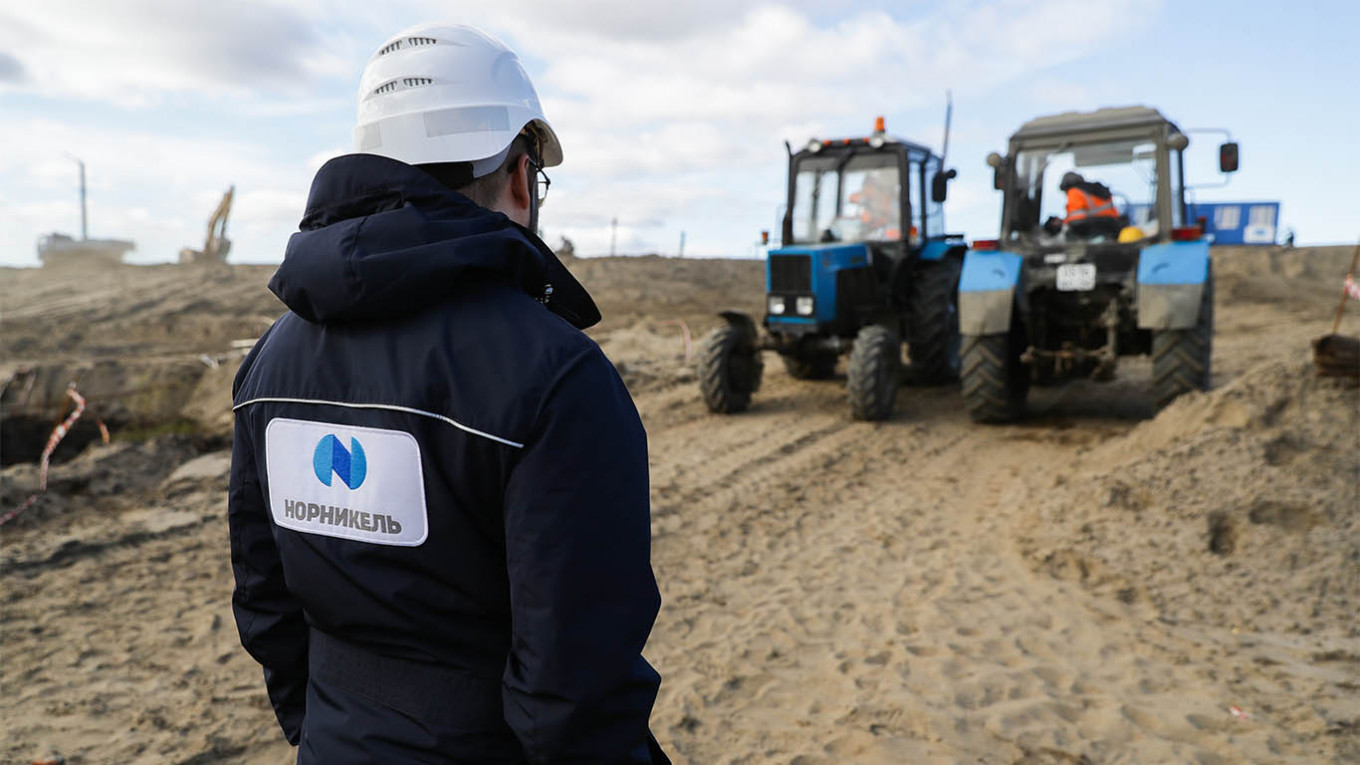 Indigenous groups in Siberia and the Russian Far East have asked Elon Musk to boycott a mining giant linked to several recent environmental disasters in the Arctic.

Last month, the Tesla CEO urged global mining companies to ramp up nickel production as current costs of the metal, a key ingredient in electric car batteries, were hindering Tesla’s growth. He said Tesla would offer a “giant” long-term contract to companies that produce nickel “efficiently and in an environmentally sensitive way.”

Russia’s Norilsk Nickel, one of the world’s top nickel producers, should be considered ineligible for Musk’s offer because of its environmental pollution, the Aborigen Forum indigenous association said.

This summer, more than 21,000 gallons of diesel fuel leaked from a Nornickel subsidiary’s tank into a river near the city of Norilsk in what environmentalists called the worst-ever Arctic oil spill. The company has also been linked to mass wastewater dumping and an industrial waste fire in the tundra in recent months.

Nornickel’s operations “are all the more dangerous because they are carried out in the Arctic region, where the environment is especially vulnerable and can take decades to recover from pollution,” Aborigen Forum secretary Gennady Shchukin said in an open letter published on the Indigenous Russia website.

Shchukin said Tesla should boycott Nornickel products until it completes an independent assessment of environmental damage linked to nickel mining in the region; compensates indigenous peoples living on these lands; recultivates contaminated lands; and revises its policies for engaging with indigenous groups.

He added that the group hopes Tesla will announce the boycott publicly.

The Taimyr Peninsula and the Murmansk region in Russia’s far north, where most of Nornickel’s mining operations take place, are home to many indigenous groups including the Sami and Nenets.

“A clean environment is a key factor for their survival in the harsh northern conditions,” Shchukin wrote.