Russian Investigative Journalist Says He Was Attacked in Moscow 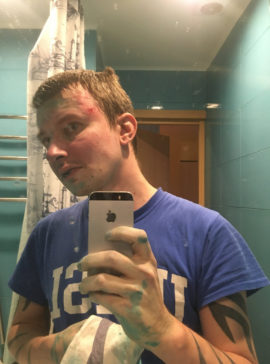 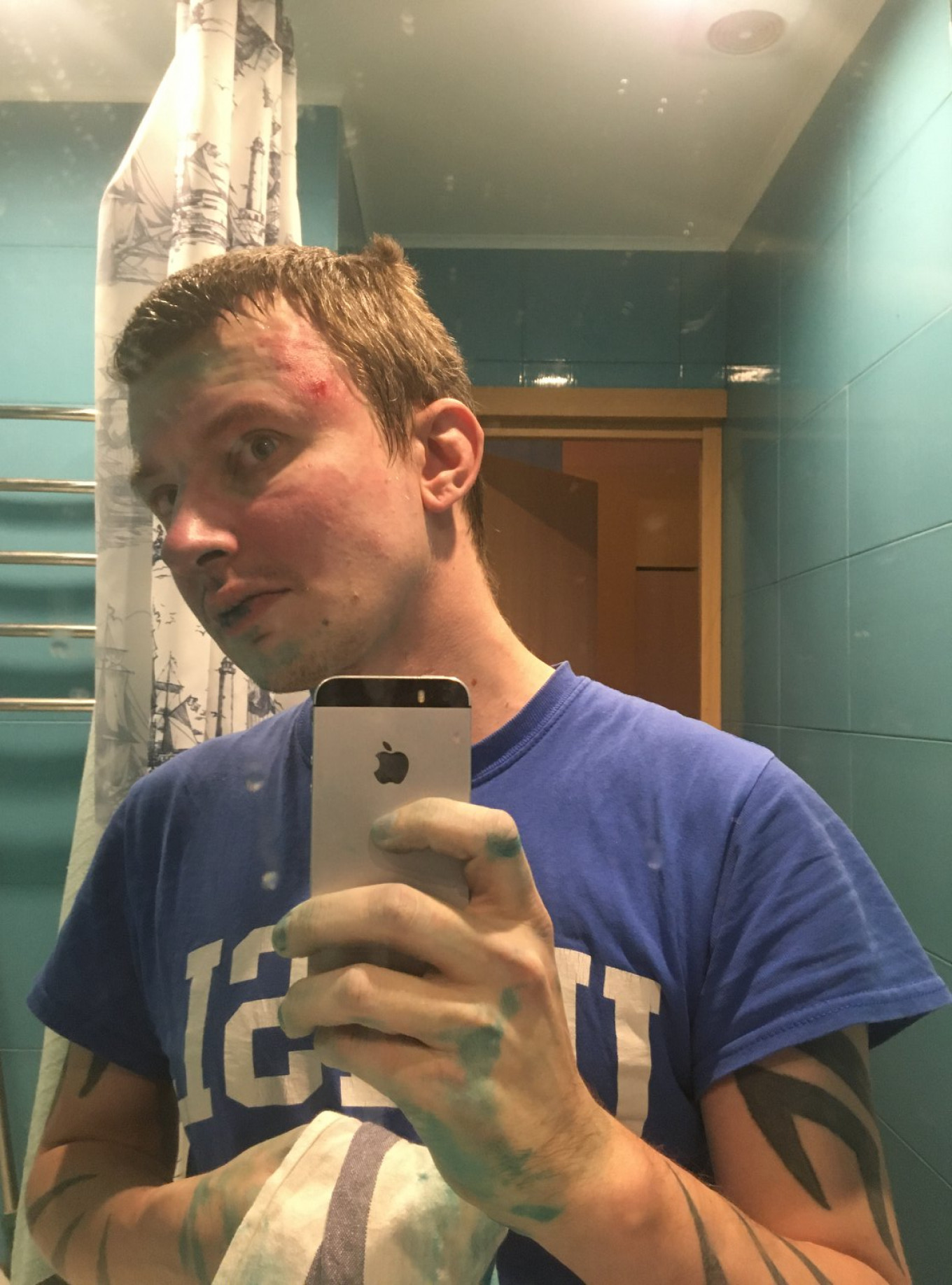 The head of a prominent Russian investigative website said on Wednesday he had been attacked in Moscow by an assailant who punched him and splashed him with an antiseptic green dye, echoing past assaults on opposition politicians.

Ruslan Leviev, founder of Conflict Intelligence Team, which investigates Russian military and mercenary activity, posted pictures of himself on Facebook with patches of green on the right side of his face and hands as he washed it off.

In a post accompanying the pictures, Leviev said he was walking home when a man came up to him, punched him in the jaw and splashed him with the dye.

Moscow police did not immediately reply to a request for comment.

The green solution, known as “zelyonka,” is sold as an antiseptic in Russian pharmacies and is hard to wash off.

In recent years, several opposition activists and politicians have been attacked with the substance.

Opposition leader Alexei Navalny, who was barred from running against President Vladimir Putin in last year’s elections, was splashed with the substance during a campaign stop in the Siberian city of Barnaul in March 2017.

A month later, he suffered a serious chemical burn to his right eye as a result of another attack with the dye.

In 2017 Ilya Varlamov, a popular blogger who writes about corruption, was attacked in the southern Russian city of Stavropol by men who pelted him with zelyonka, eggs and flour.