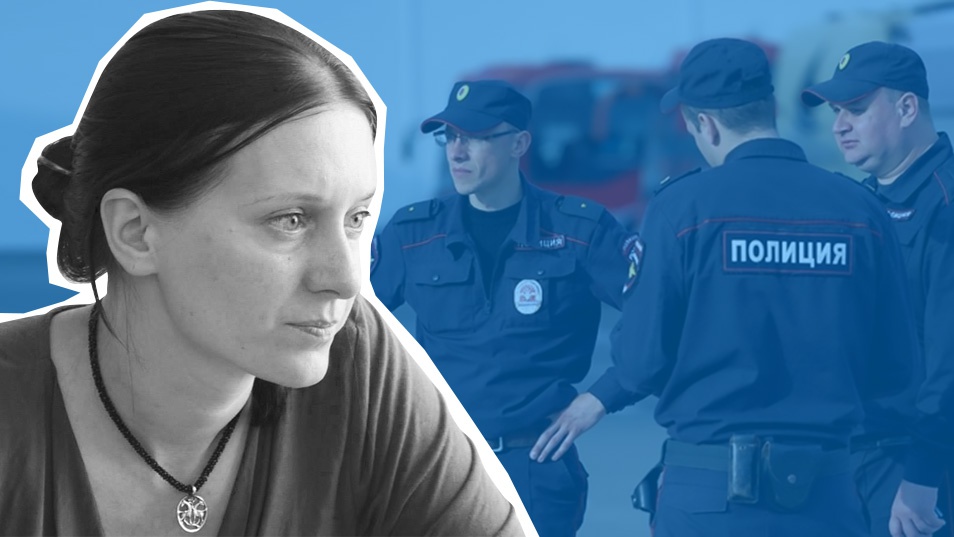 A Russian reporter faces possible jail time over comments about a 2018 suicide bombing that was critical of the authorities, in a case that rights activists have called an attack on free speech.

Security officers raided journalist Svetlana Prokopyeva’s home in the northwestern city of Pskov on Wednesday in connection with her on-air criticism of the state late last year. In her comments about the October 2018 bombing of a security forces building in Arkhangelsk that is believed to have been carried out by a 17-year-old, Prokopyeva alleged that the government had “itself” raised a generation that was ready to fight against it.

Prokopyeva, who also contributes to the U.S.-funded RFE/RL’s Russian Service, has been reportedly charged with inciting terrorism and faces up to seven years behind bars if convicted.

“In the interrogation, I voiced disagreement with [the charges] against me, after which I cited Article 51 of the Constitution against self-incrimination ,” she told the Fontanka.ru news website Thursday.

U.S.-based Human Rights Watch said the case sends “a signal to journalists that [the authorities] will not tolerate any criticism of how the authorities respond to perceived terrorism or extremism.”