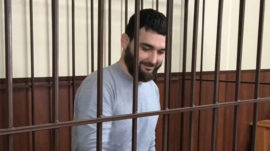 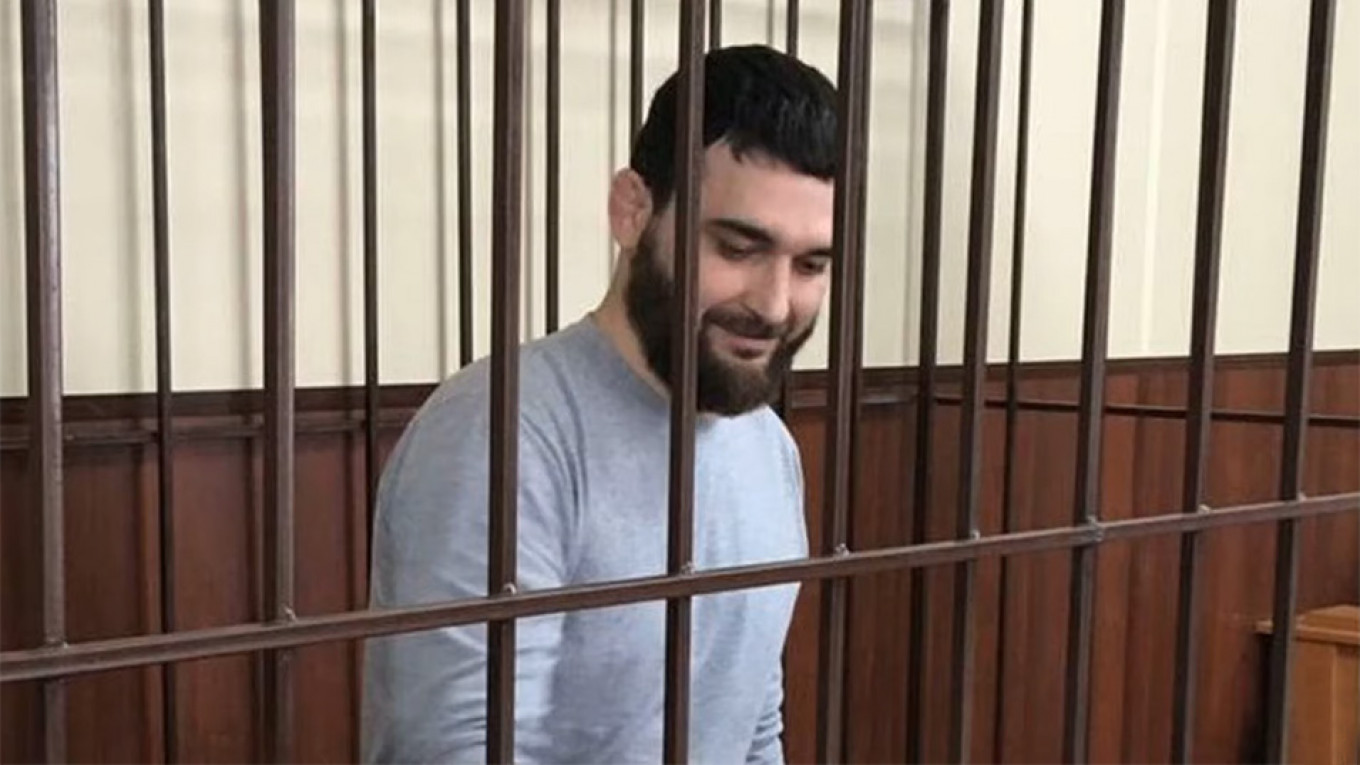 Prominent journalists have made a video appeal in support of their colleague who is accused of financing terrorism in Russia’s republic of Dagestan.

Abdulmumin Gadzhiyev, the religious affairs editor of the independent Chernovik news weekly, faces life in prison on charges of financing terrorism and participating in a terrorist organization. Gadzhiyev’s colleagues say the charges, stemming from his alleged writings about a preacher who the authorities accuse of having ties to the Islamic State, are fabricated.

“Our views may not fully align with those of Gadzhiyev, but we believe that journalists shouldn’t be kept in jail and tried for their professional activity,” the journalists said in the video address posted Sunday.

“The charge of financing terrorism in the North Caucasus is about the same as planting drugs on Ivan Golunov in Moscow,” one journalist said, referring to the Meduza news website’s special correspondent who was among the video’s speakers.

Authorities detained Golunov — who was released days later and is now attempting to bring his arresting officers to justice — around the time of Gadzhiyev’s arrest.

The 16 correspondents, bloggers and editors called on other journalists and supporters to hold one-person pickets Wednesday in front of the Dagestan representative office in Moscow.

A high court in Dagestan rejected Gadzhiyev’s appeal Monday. He has been placed in pre-trial detention until March 13.

“If the court read his articles, they’d see there’s nothing extreme there,” his wife Dana Sakiyeva told the U.S. outlet Voice of America.

“My husband himself tells them to look and see,” she was quoted as saying.

One of Dagestan’s most popular newspapers, Chernovik has been subject to harassment by the authorities in the past, the Reporters Without Borders (RSF) press freedom group has said.

After being accused of collaborating with terrorists for three years, Chernovik was acquitted in 2011. Its founder was shot and killed a few months later.