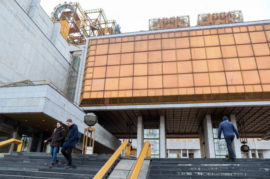 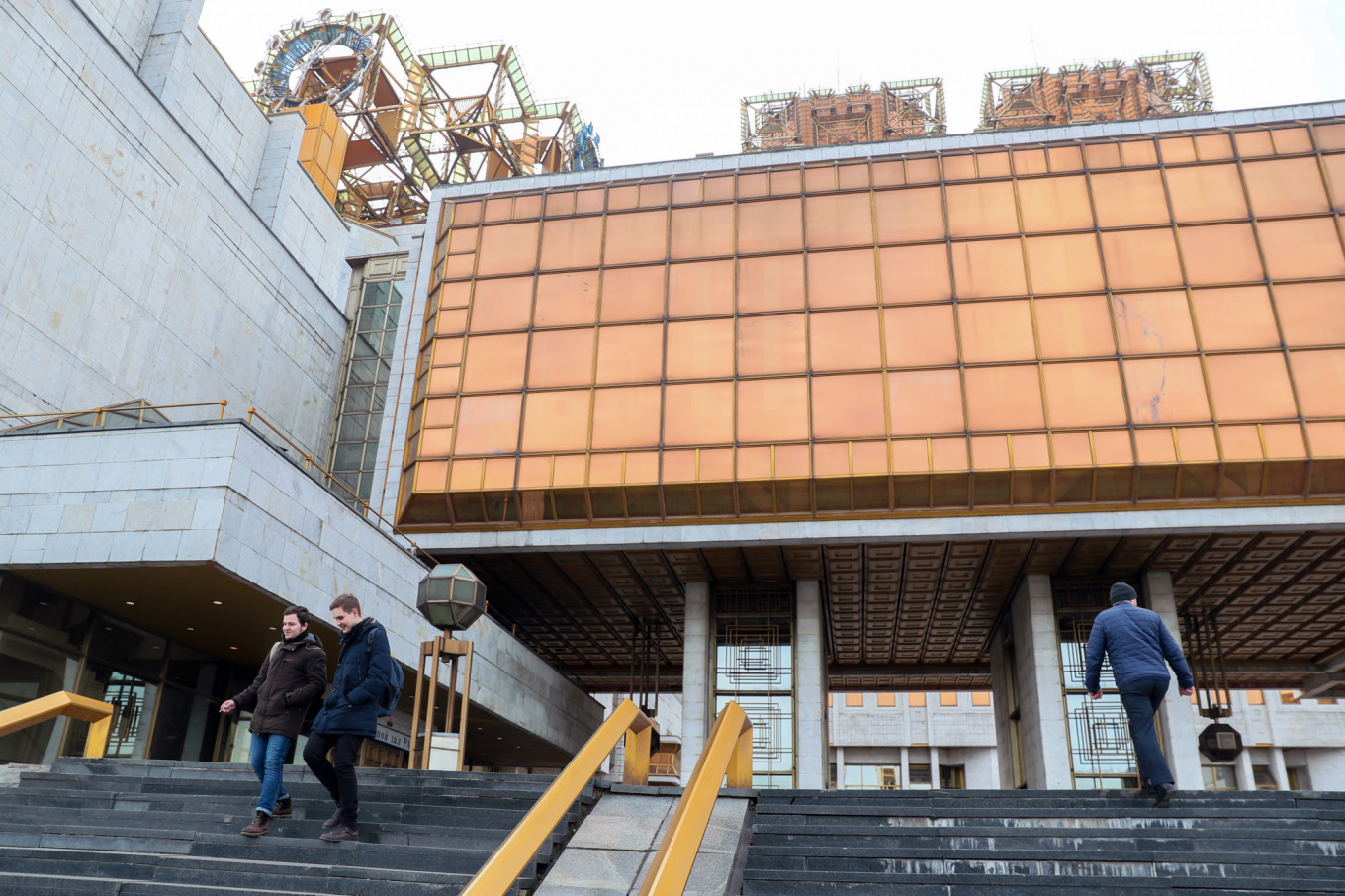 Russian academic journals have retracted more than 850 papers after an Academy of Sciences (RAS) commission probe into questionable publication practices, the commission said this week.

The commission had asked 541 journals last year to retract 2,528 academic articles suspected of unethical publication practices. These include plagiarism, self-plagiarism or “obscure authorship,” an instance when an academic is listed as an author in one version of a paper but not the other.

The RAS’ commission to counter falsifications in scientific research said 263 Russian journals have voluntarily retracted at least 869 suspicious papers since then.

“This is almost two orders of magnitude more than the total number of retracted articles from Russian journals in all previous years,” it said in an initial report Monday.

The RAS commission’s “bombshell” report “will reinforce the suspicions and fears of many that their country is not going down the right path in science and that it’s damaging its own reputation,” Gerson Sher, a former U.S. National Science Foundation staffer, told the journal Science.

The commission urged for the removal of five journals, including one defunct publication, from the Russian scientific electronic library’s database that contains more than 6,000 Russian academic journals.

The commission said it withdrew its ethics claims against eight other academic journals that put “careful and thoughtful work” into explaining the causes of initial suspicions.

The RAS commission said it plans to issue its next set of recommendations in mid-2020.