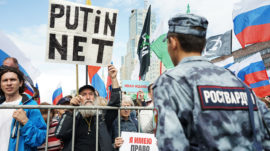 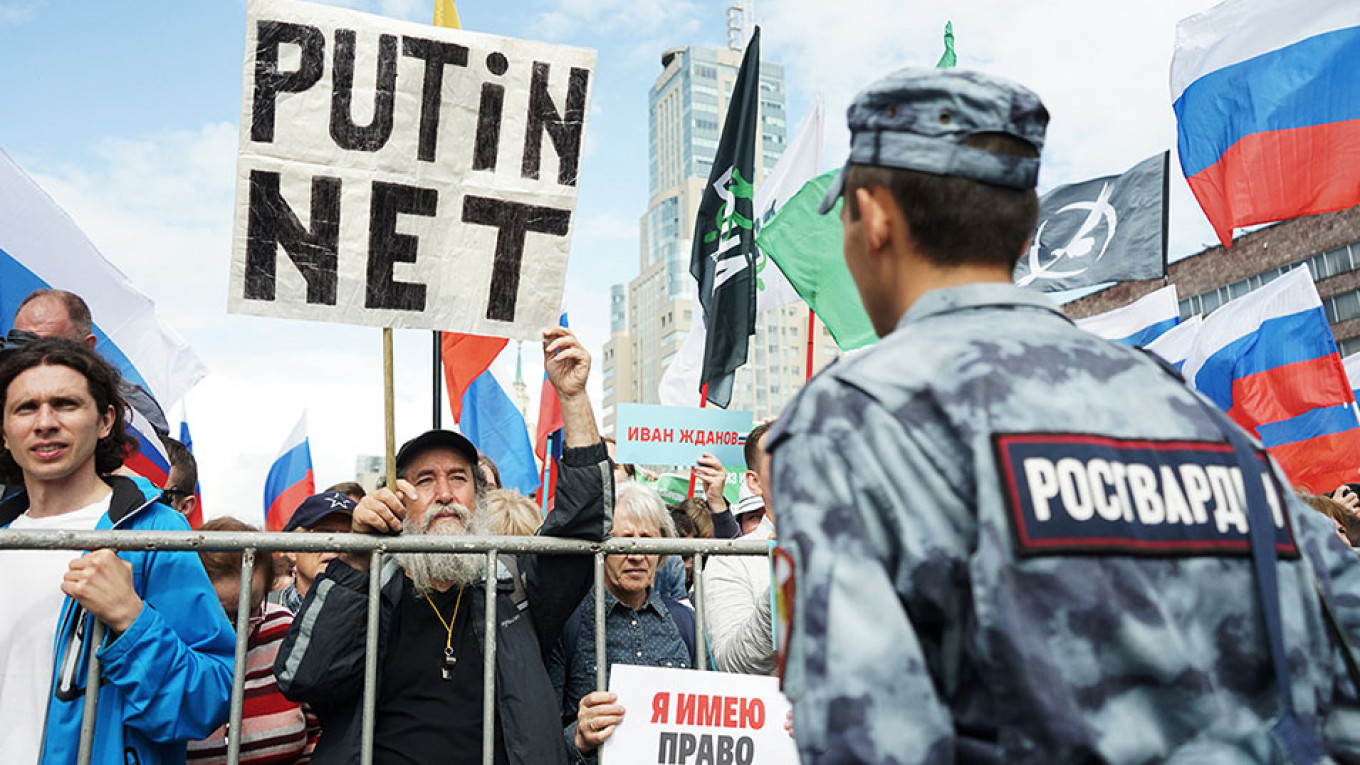 A senior Russian lawmaker on Thursday accused the United States of meddling in a Moscow city election next month by organizing what he called provocations in the Russian capital, the state-run RIA news agency reported.

Andrei Klimov, the lawmaker who oversees the upper house of parliament’s commission to defend state sovereignty, said that a series of protests in recent weeks in Moscow displayed signs of “foreign interference,” RIA reported.

“We said before that the United States and their supporters would try to use elections to the Moscow city legislature to organize provocations and attempts to influence. Unfortunately, our assumption … has been confirmed,” he was quoted as saying.