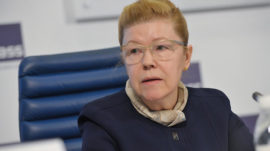 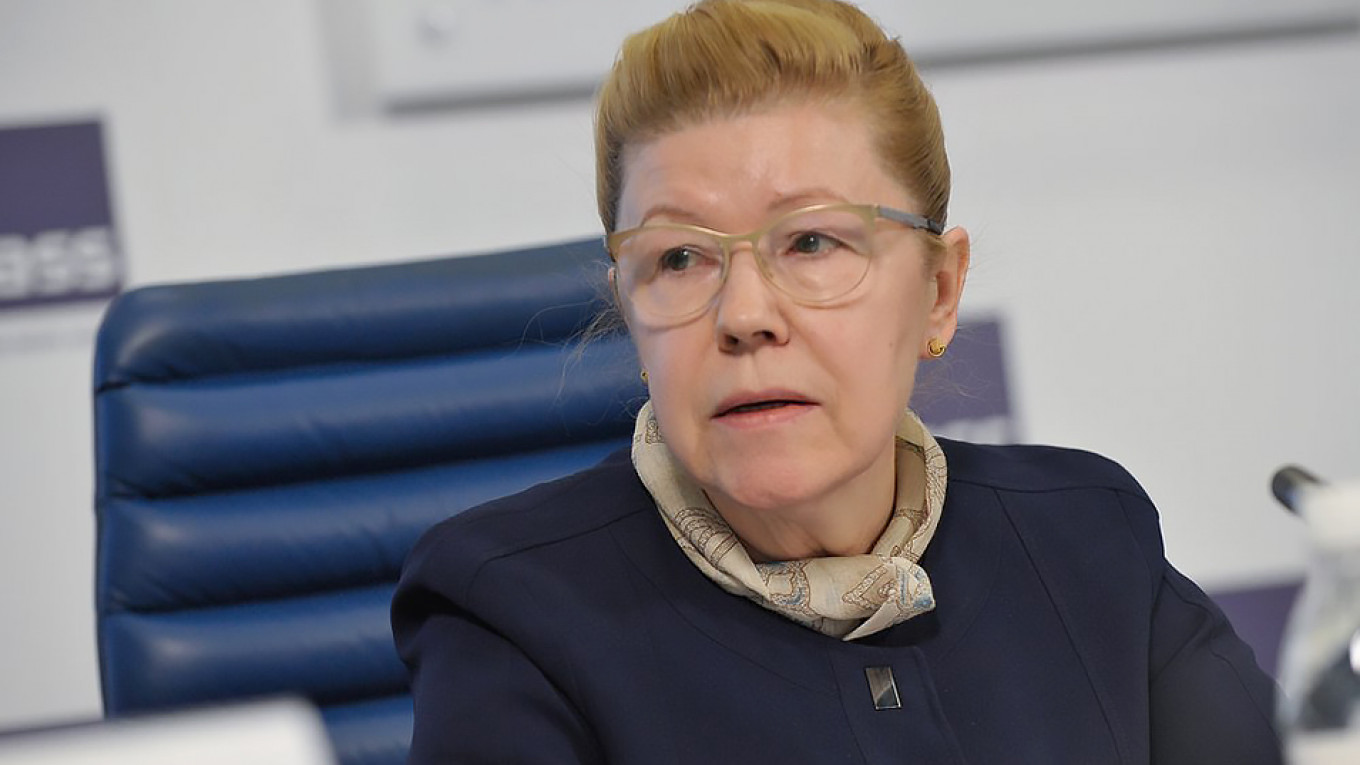 An outspoken Russian lawmaker has turned heads for arguing that civil rights are restrictive, while bans are a form of freedom.

“What are rights? They’re the biggest lack of freedom. I can tell you that the more rights you have, the less free we are,” Mizulina argued, using the Russian word that translates as both “rights” and “law.”

“A ban is when the person is free because it says ‘this is impossible, but with everything else — [you can] do what you want,’” she was quoted as saying at an internet safety forum by the Moskva news agency Monday.

Russia has introduced tougher internet laws in the last five years, requiring search engines to delete some search results, messaging services to share encryption keys with security services and social networks to store user data on servers in the country.