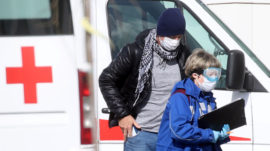 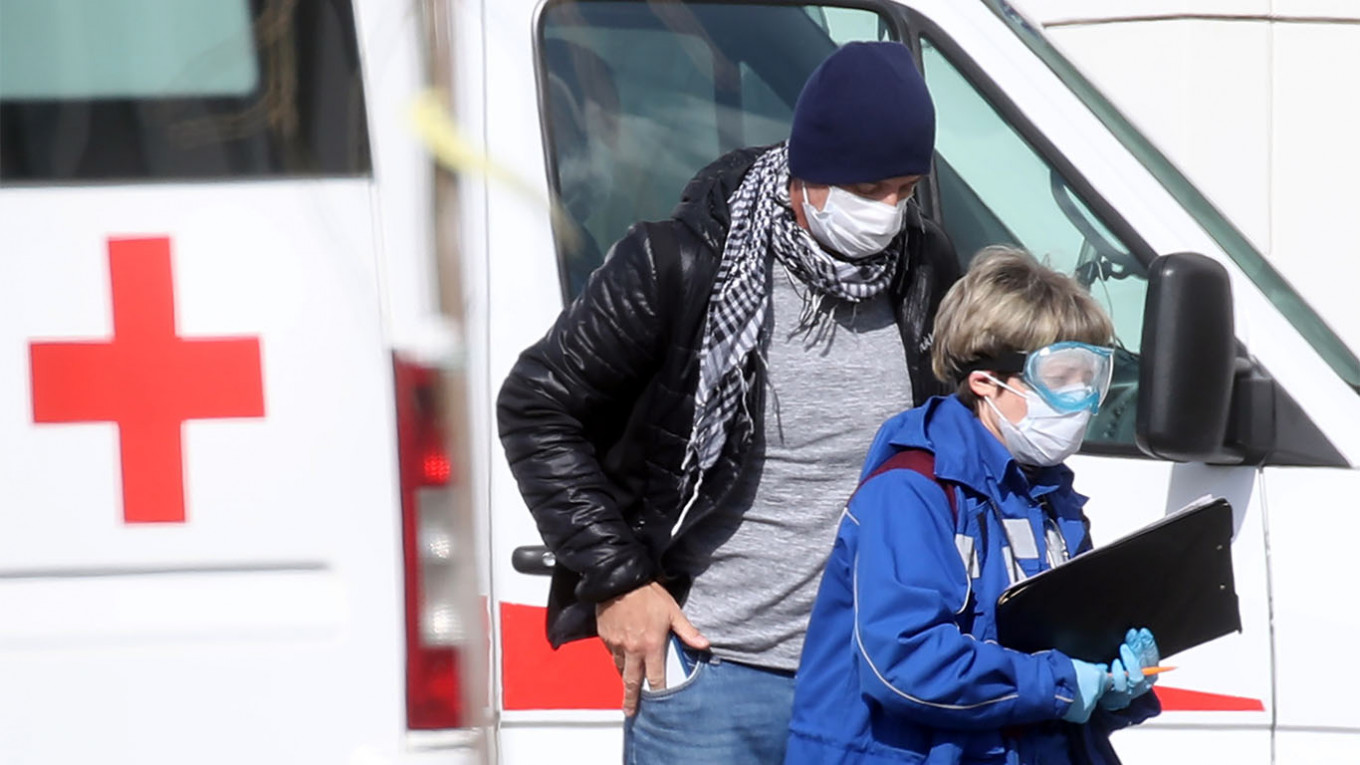 Russian investigators opened a criminal case on Monday against a top infections specialist who tested positive for the coronavirus after visiting Spain but neglecting to self-isolate afterwards.

The negligence probe was launched after an infectious disease professor and top health care consultant in the southern Stavropol region became patient zero for the coronavirus there, exposing hundreds to the virus.

The woman “went on holiday to Spain, where she was from March 6 to 9, without telling her superiors” and did not self-isolate after her return, Russia’s Investigative Committee said in a statement.

She “continued her usual routine, giving lectures in the university, attending conferences” and was eventually diagnosed after she went into hospital on March 17 because she was feeling unwell, the statement said.

Local governor Vladimir Vladimirov confirmed the patient’s infection in an Instagram post on Sunday, as angry commentators called for her to be put on trial and banned from working again in medicine.

By Monday, some 350 people who have been in contact with the woman were under monitoring, with at least 11 suspected of having contracted COVID-19, regional officials said.

Russia has so far reported 438 new coronavirus infections, most of them in Moscow. One person who was infected has died but officials are not linking the death to the virus.

Coronavirus in Russia: The Latest News | March 24Hear a Poem Every Day