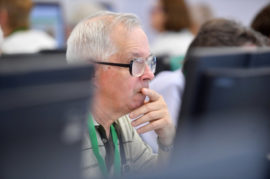 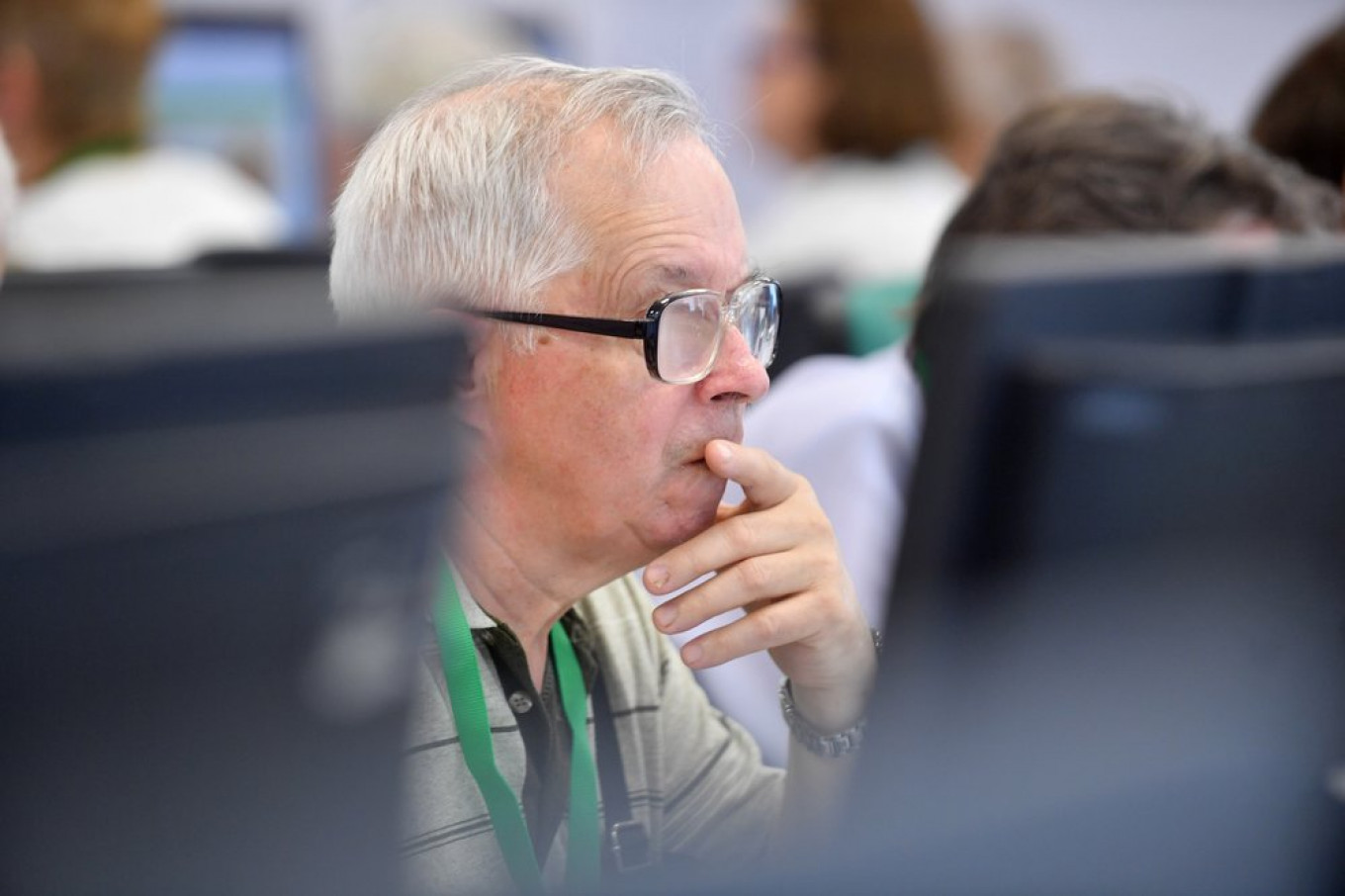 Some 41% of men in Russia consider the fact that they retire five years later than women to be discrimination, while only 28% of female respondents share this opinion, according to a Superjob.ru survey.

Russia’s pension reform, which started in 2019, is gradually increasing the retirement age and indexing pensions. Last year, Russian women could retire at the age of 55.5 and men at 60.5.

When responses from both sexes are combined, 34% of Russians think that men’s rights are being violated because of their later retirement. Both men and women pointed out that men have a lower average life expectancy than women.

The survey was conducted on Feb. 13 among 1,600 respondents over 18 years old in 340 Russian cities and towns.