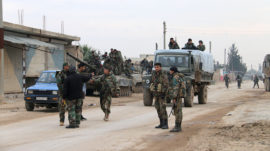 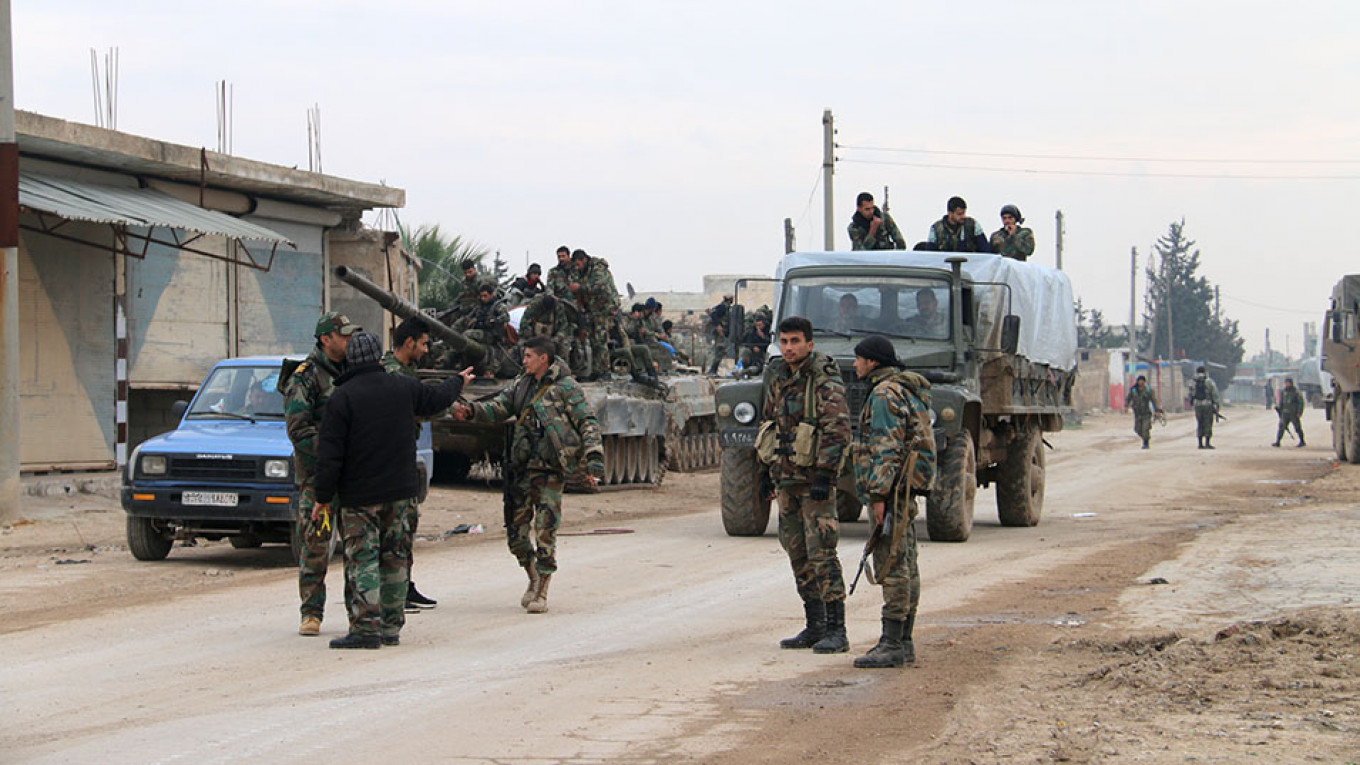 Russian and Turkish “military specialists” were killed by militants who staged more than 1,000 attacks in the last two weeks of January in the de-escalation zone in Syria’s Idlib province, Russia‘s Foreign Ministry said Thursday.

Russia’s rare admission of casualties comes as the UN Security Council meets to discuss the violence in Idlib, the last major rebel stronghold in Syria’s nine-year war. A number of ceasefire efforts, including a Jan. 12 deal arranged by Turkey and Russia, have so far failed to stop the escalation in violence.

“There has recently been a dangerous increase in tension and a surge of violence in Idlib,” the Foreign Ministry said in a statement on its website.

It did not specify when or how many Russian and Turkish specialists had been killed last month.

A Russian conflict-monitoring group had earlier alleged that at least four members of Russia’s special counterterrorism forces were killed by militants in Syria on Saturday.

The Kremlin declined to comment on the Foreign Ministry’s report, forwarding all questions to the Defense Ministry.

The United States, which alongside Britain and France had called for Thursday’s UN Security Council meeting, urged Russia on Wednesday to stop the Syrian government assault on Idlib with Russian and Iranian backing.

Turkey also threatened to drive back the Syrian forces in Idlib unless they withdraw from the region by the end of the month to stem an assault that it says had displaced close to 1 million people.

Russia continues to closely coordinate with Turkey and Iran on the ground in Syria, the Foreign Ministry added.

Turkey and Russia back opposing sides of the conflict.

Eight aid groups have called the violence in Idlib a humanitarian catastrophe.