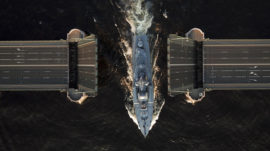 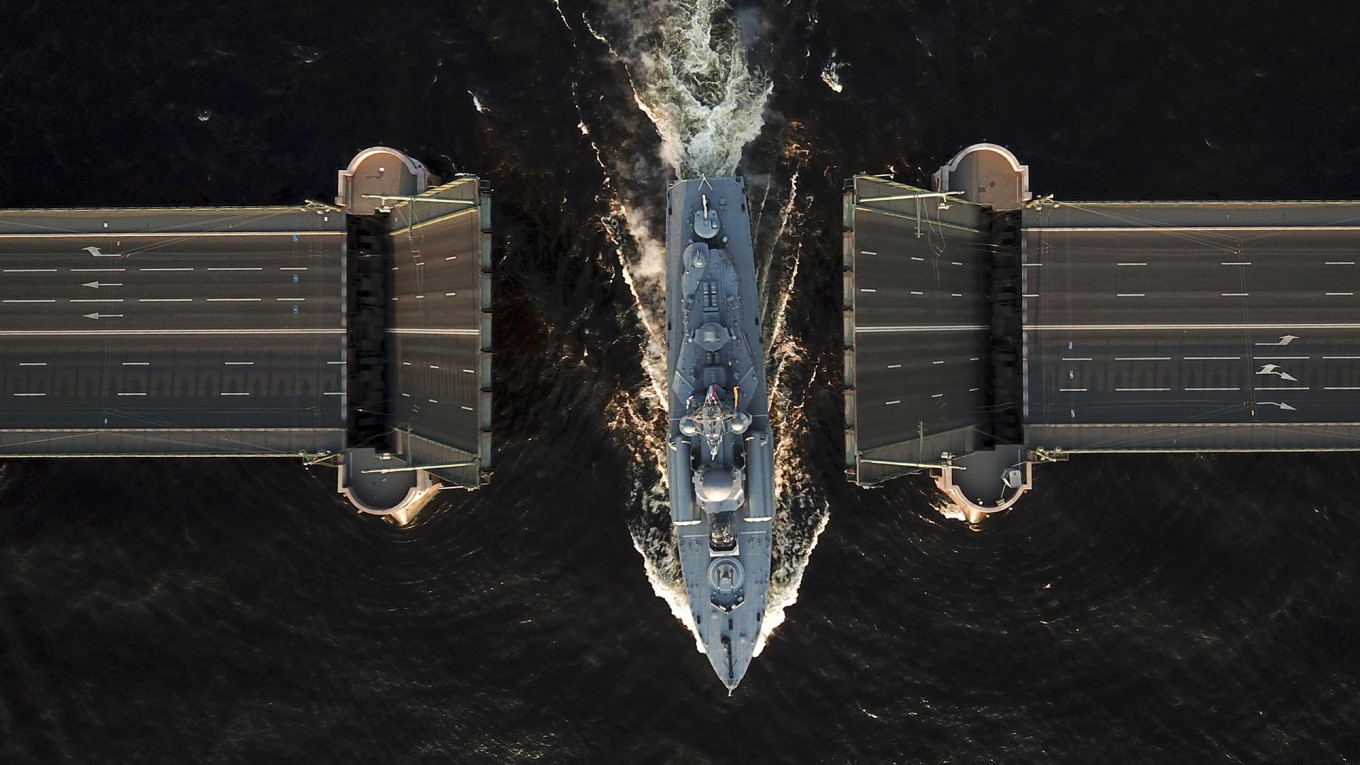 Early in the morning on July 16, residents and guests of St. Petersburg observed the spectacle of warships passing under the bridges of the Neva River. It was the first of five rehearsals of the main naval parade to be held on the Day of the Russian Navy on July 28.

This year, 43 warships, 41 aircraft and more than 4,000 soldiers and officers will participate in the parade. The celebrations will feature ships, submarines and naval aviation of the Baltic, Northern, Black Sea and Pacific fleets, as well as equipment of the military space forces and supply vessels.