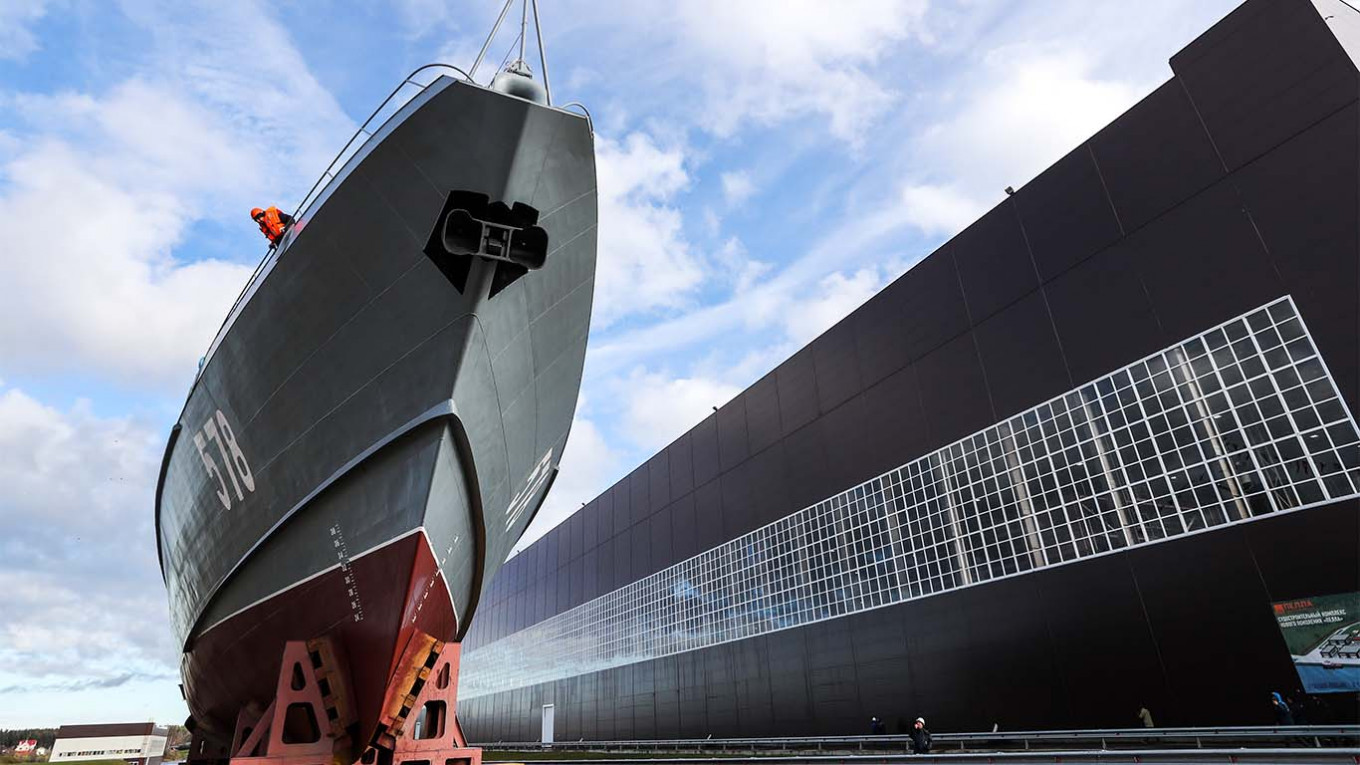 The move comes amid ongoing tensions between Russia and NATO member states in the Baltics.

All six of the Karakurt-class corvettes from Project 22800 will be armed with Kalibr cruise missiles, Yevmenov said in a telegram to sailors marking Baltic Fleet Day that was published on the Defense Ministry’s website. Four of the vessels will also be equipped with Pantsir-M anti-aircraft systems.

“The Odintsovo [corvette] will become the first one, the Pantsir system will undergo testing on this ship,” Yevmenov said.

Last summer, the Navy conducted its second annual “Ocean Shield” naval exercises in the Baltic Sea with more than 10,500 troops and dozens of warships. Defense Minister Sergei Shoigu vowed in 2018 to hold these military maneuvers on a regular basis.