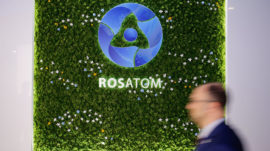 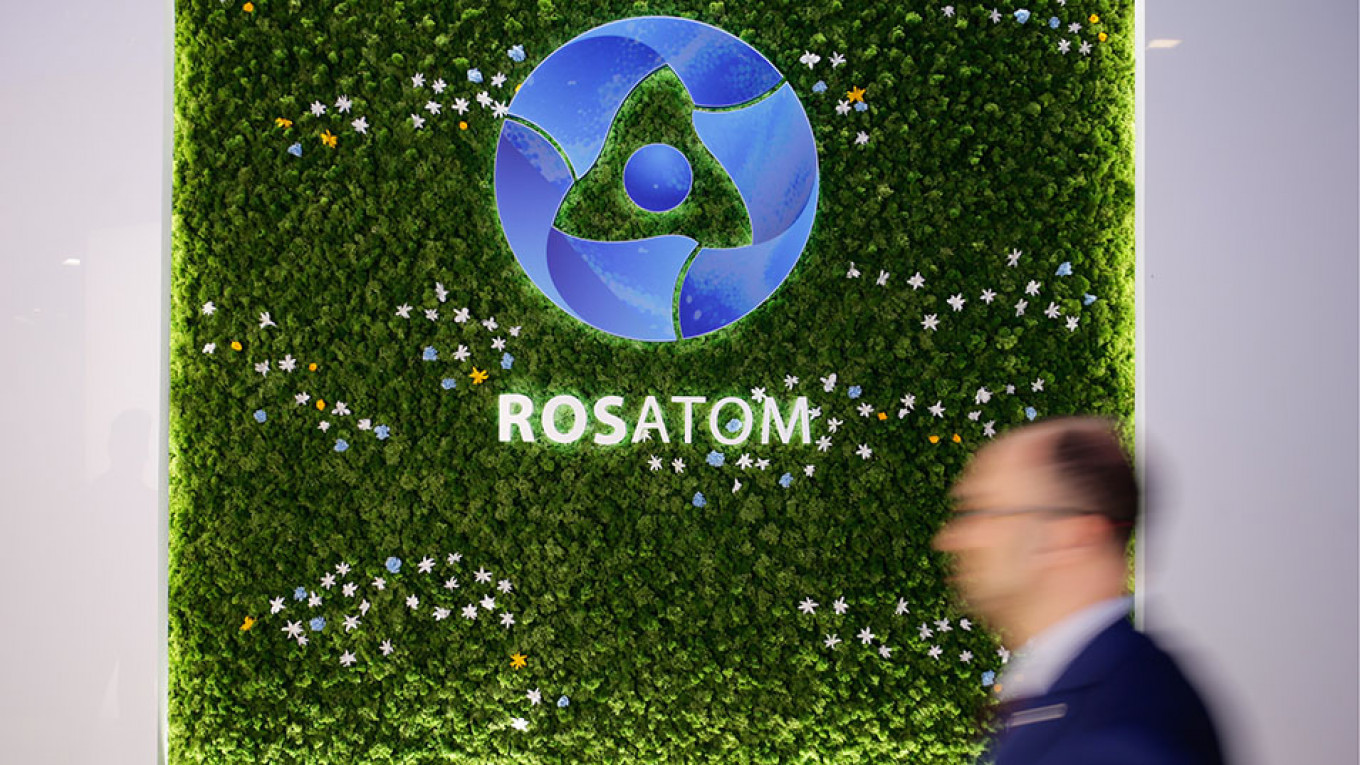 Block 4 of Russia‘s Beloyarsk nuclear power station in the Urals mountains was switched off on Sunday following a “false” response by the safety system, a subsidiary of state nuclear corporation Rosatom said.

“The stoppage was carried out under a routine algorithm,” Rosenergoatom said in a statement, adding the radiation background at the station and surrounding areas was in line with usual levels.

Last month, a Russian nuclear power plant northwest of Moscow turned off three of its four generating units after a transformer short circuited. They have returned to operation since.