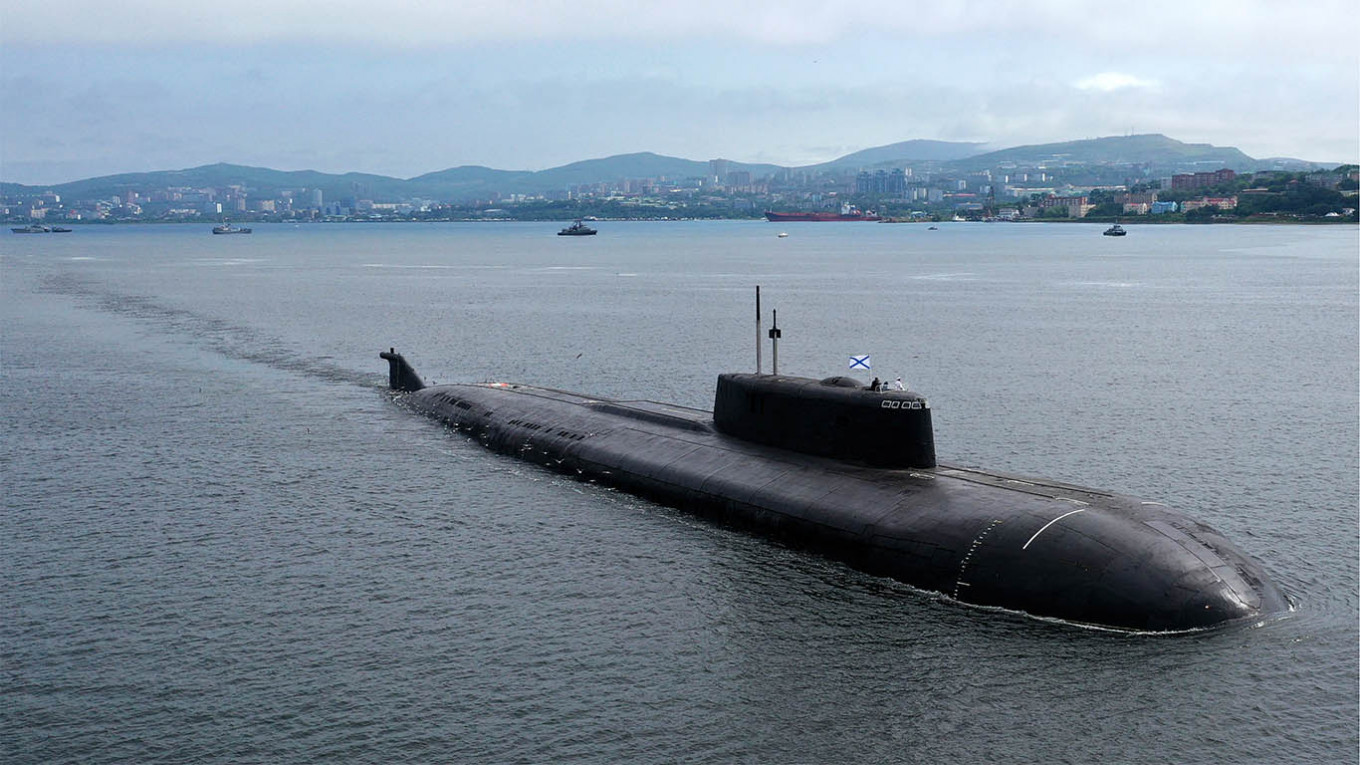 Russia’s Defense Ministry announced Thursday that its nuclear-powered cruise missile submarine Omsk and missile cruiser Varyag fired at targets in the Bering Sea as part of its “Ocean Shield 2020” drills. Alaskan media reported that local pollock fishermen had a close encounter with the Russian vessels.

The U.S. Northern Command said that it and the North American Aerospace Defense Command were closely tracking the Russian submarine and other vessels in its area of responsibility.

“The current Russian maritime activity is taking place in international waters well outside the U.S. territorial sea,” the U.S. Northern Command said in a tweet.

“We have not received any requests for assistance from the Russian Navy or other mariners in the area. We always stand ready to assist those in distress,” it added.

Alaskan fishermen apparently learned of the Russian Pacific Fleet war games from the Coast Guard on Wednesday, which itself learned about the drills from the Northern Command’s Alaska Command, according to Alaska Public Media.

Photos of the fishermen’s encounters with the Russian vessels reportedly spread on social media.

“If you’ve got a net in the water and a submarine’s coming through, you’re going to lose the battle,” Paine said.