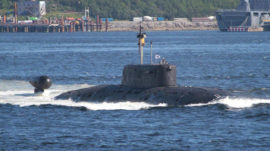 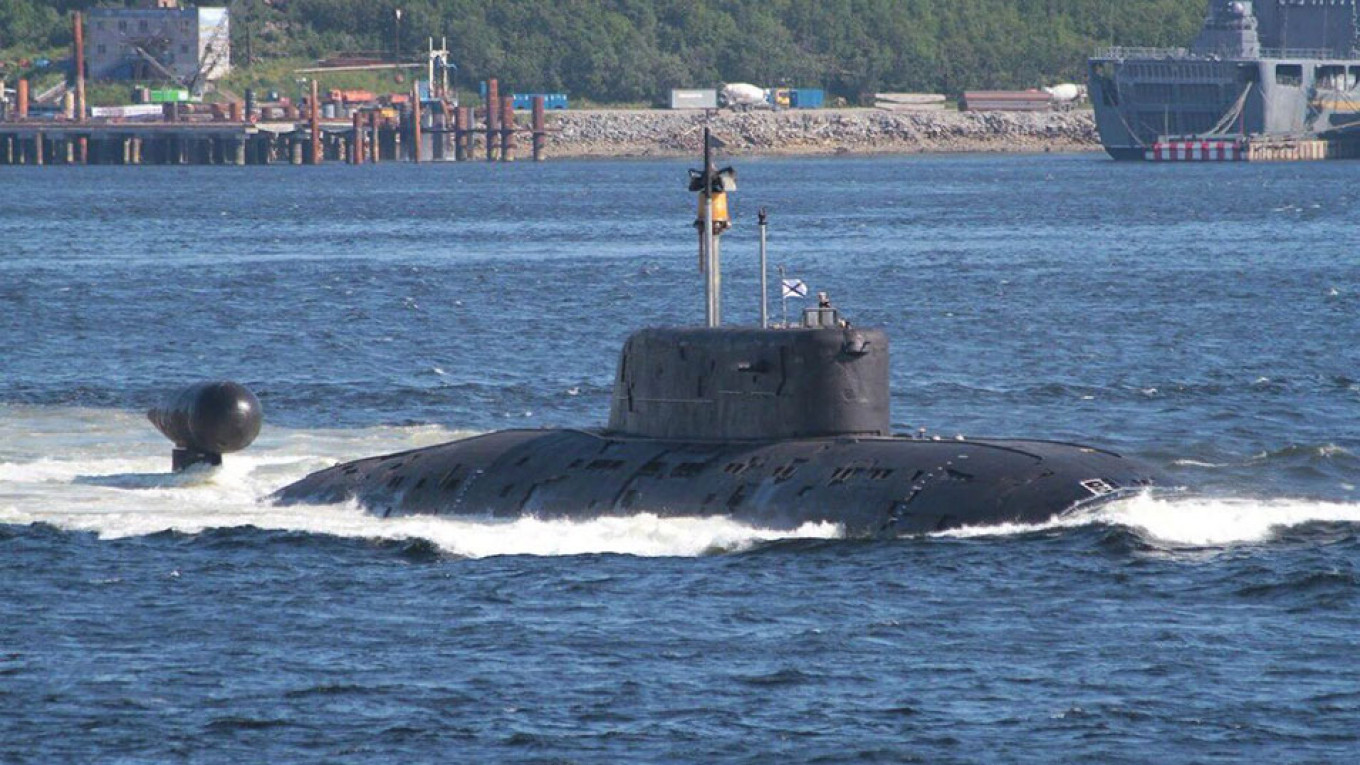 Two Northern Fleet Sierra-class submarines, the titanium-hulled Pskov and Nizhny Novgorod, sailed out from their homeports toward the Norwegian Sea for deep-sea diving and weapon testing two weeks ago.

The Pskov and the Nizhny Novgorod impersonated each other’s enemies and practiced pursuit and evasion techniques during the drills in the Barents Sea, the Northern Fleet told RBC.

“The most difficult and crucial stage of the joint underwater maneuvers was firing torpedoes at an underwater target,” the Russian Navy’s northern branch was quoted as saying.

“The crews performed this exercise in a dueling variation,” it added.

Norway’s military intelligence said late last month that at least six other Russian nuclear-powered submarines sailed out alongside the Pskov and the Nizhny Novgorod to test NATO’s ability to discover them.

The Barents Observer reported that these were the first such maneuvers by the Northern Fleet to take place since the Cold War.