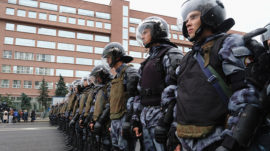 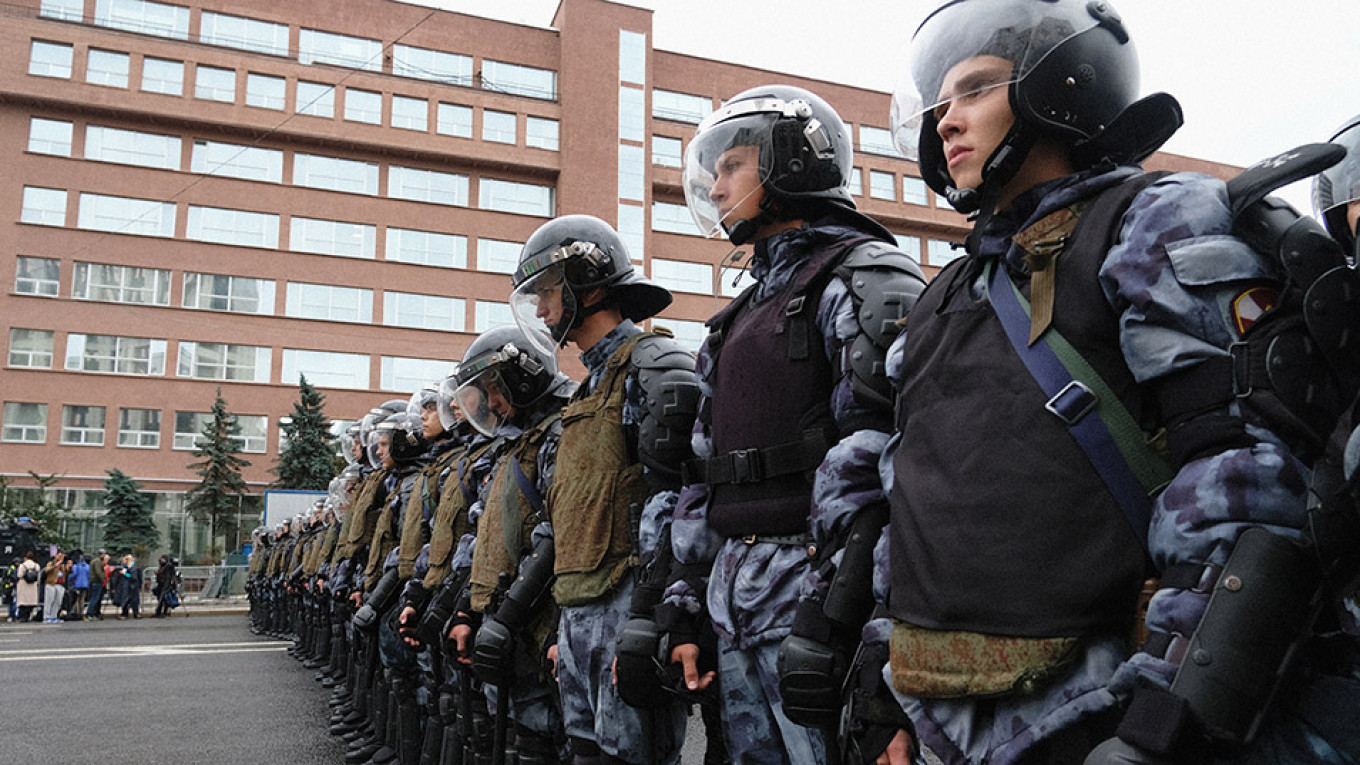 A senior Russian official and an industrial magnate with close Kremlin ties have spoken out this week against police violence in Moscow’s largest protests in years.

Critics have said the authorities used excessive force while detaining hundreds of people who rallied this summer in support of fair local elections. The Kremlin said individual cases of police excess were being examined alongside alleged violence by protesters, but noted that the police response had been justified.

“The use of force in recent protests was unprecedented,” tweeted Alexei Kudrin, the head of Russia’s Audit Chamber and a longtime adviser to President Vladimir Putin, on Wednesday. Kudrin added that he supported the presidential human rights council’s appeal to investigate cases of police violence.

His comments come days after an unusual statement of support for “a sound opposition” from Sergei Chemezov, the CEO of the state-owned industrial conglomerate Rostec and a close ally of Putin.

“It’s obvious people are very upset and that’s not good for anyone,” Chemezov said in an interview Monday.

Russia’s Agora human rights group on Monday asked three UN rapporteurs to react to what it says are violations of the UN’s international anti-torture convention and its treaty on political and civil rights.

Independent rights groups say that more than two dozen protesters have filed complaints against the police for injuries they received during the protests.