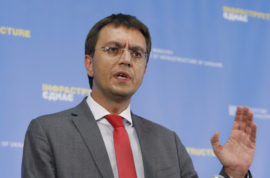 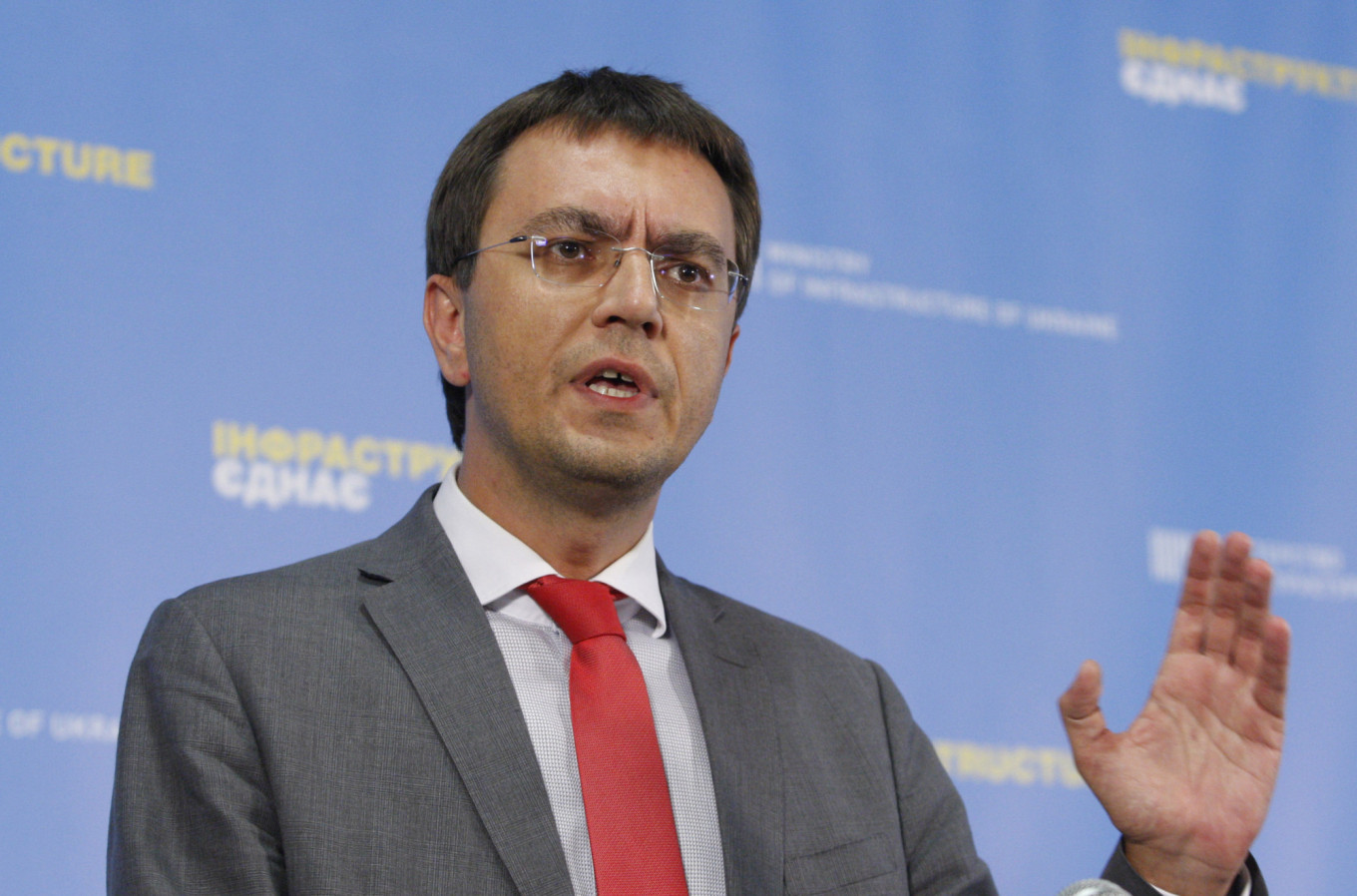 Ukrainian Infrastructure Minister Volodymyr Omelyan wrote on Facebook Thursday that Ukrainian tanks will “eventually” arrive in the Russian capital alongside its allies. His post was made in response to an invitation from Moscow to discuss Ukraine’s membership in a Eurasian Union unified transport zone.

“Dear comrade, the Moscow you’ll be in ‘with allies in tanks’ is located in Idaho. So be my guest,” said Maria Zakharova, the Russian Foreign Ministry spokeswoman.

Senator Alexei Pushkov crowed that “Only Adolf Hitler seriously planned to go to Moscow in a tank, but at least he had many tanks and a plan of action.”

“Kiev’s chatterboxes have neither,” he tweeted. “They can only drive into a dug-up hole.”

“Some are hiding in Kiev, while the others are detained in Russia. Neither have ultimately reached Moscow.”