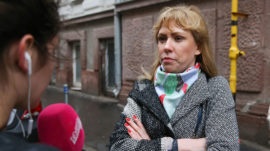 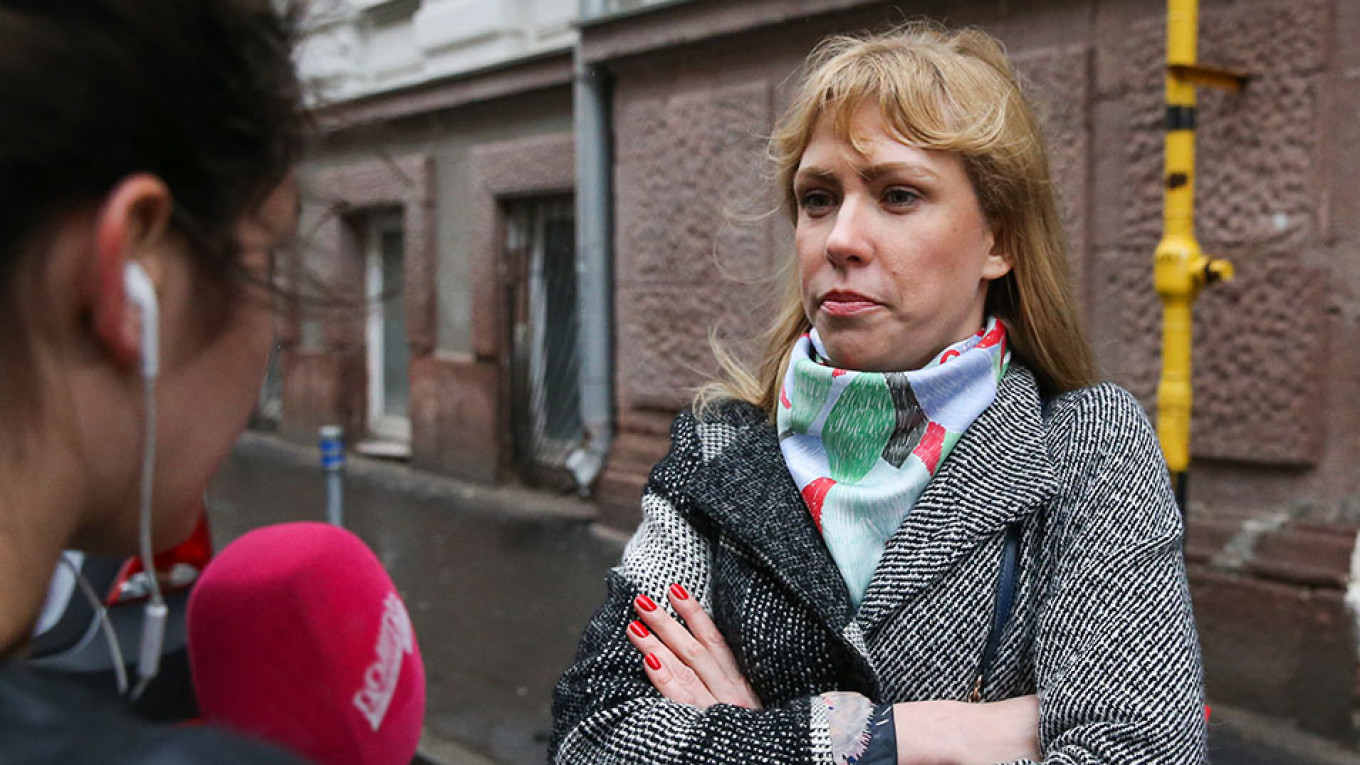 A one-time Russian opposition activist has taken a job at the Kremlin-run RT television channel, stirring heated debate among former colleagues and observers.

Once described as the face of Russia’s opposition, Maria Baronova had recently headed the Moscow branch of the Open Russia pro-democracy movement. In 2012, she was detained and charged over her role in organizing the anti-Kremlin Bolotnaya Square protests.

RT announced Friday that Baronovo had taken the role of managing editor and would be working on a charity project for the channel. Critics have accused RT of being a propaganda arm of the Russian state.

“I like to work in projects that I’m not ashamed of, to make the world around us a better place,” Baronova was cited as saying by the RBC news channel.

Russian opposition leader Alexei Navalny dismissed Baronova’s new appointment as predictable, tweeting: “what surprises me is that this surprises others.”

Baronova told the Meduza news website that her ties to the opposition had made her “toxic” for potential employers and said her job at RT was not a moral compromise.

“What goes against my moral principles is when a lot of people insist long and hard that they’re good but at the same time they do evil things,” she said.

“As for people who everyone says are horrible monsters, but in fact are doing good — I take a positive view.”