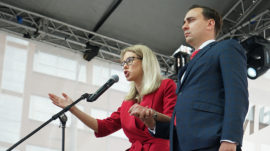 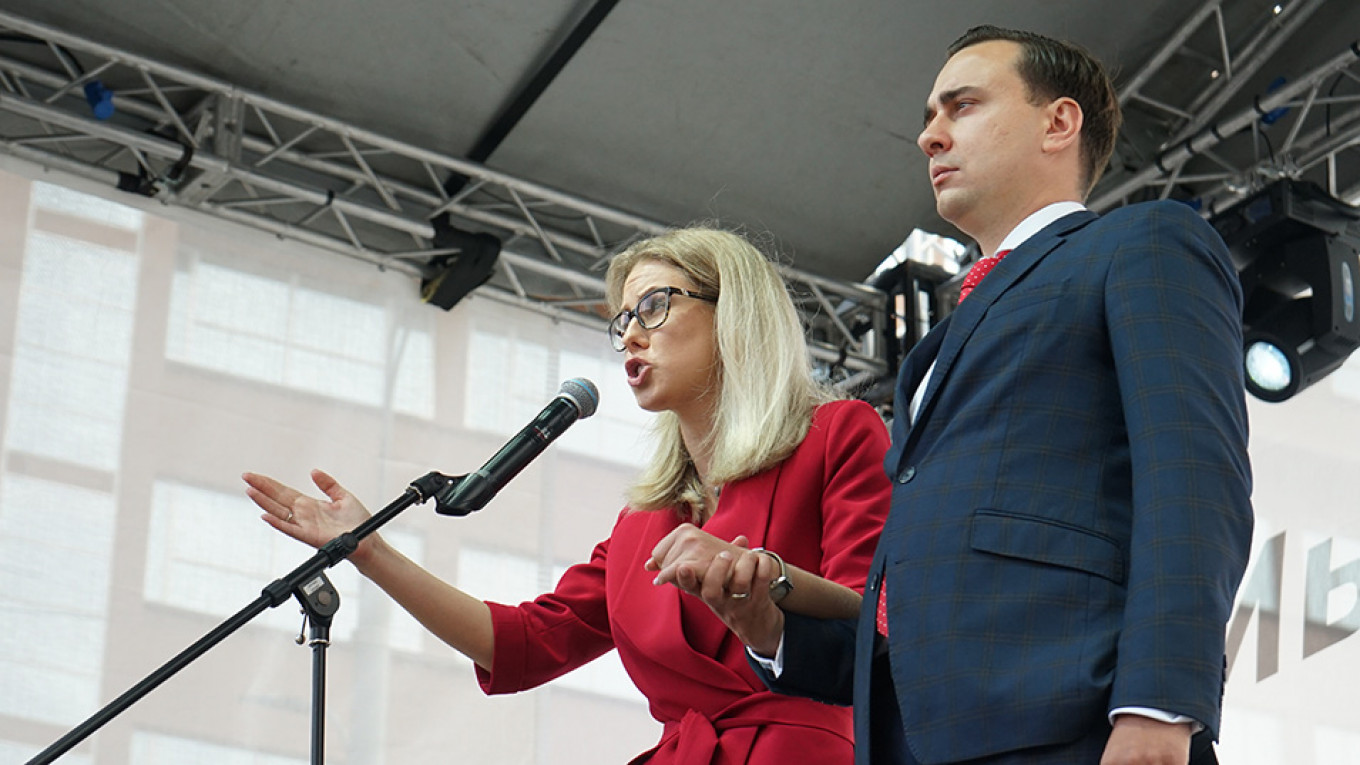 Russian opposition activist Lyubov Sobol has been named one of the world’s 100 most influential women by the BBC, becoming the only woman from Russia to be included in the list.

The list published Wednesday names 100 women from around the world who “give us their vision of what life could look like in 2030.”

“Lawyer Lyubov Sobol investigates alleged corruption in Russia, documenting her work through social media and a YouTube channel with over a million subscribers,” the BBC wrote.

Sobol, a lawyer for the Anti-Corruption Foundation (FBK), emerged as a leading figure in this summer’s historic wave of opposition protests in Moscow. The protests started after she and several other opposition candidates were barred from running for seats in the Moscow city legislature. She herself was detained several times.

“To be honest, I don’t really think about the future. We live in an unpredictable country. Anything can happen here,” Sobol told the BBC. “But in some long-term perspective I do believe that we will win. We will defend our country. Russia will be free and happy.”

Last year, two Russian women appeared on the BBC’s list: 19-year-old Svetlana Alekseyeva, a model who survived a fire that left burns on half her body, and 63-year-old Tamara Cheremnova, an author with cerebral palsy.