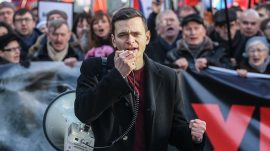 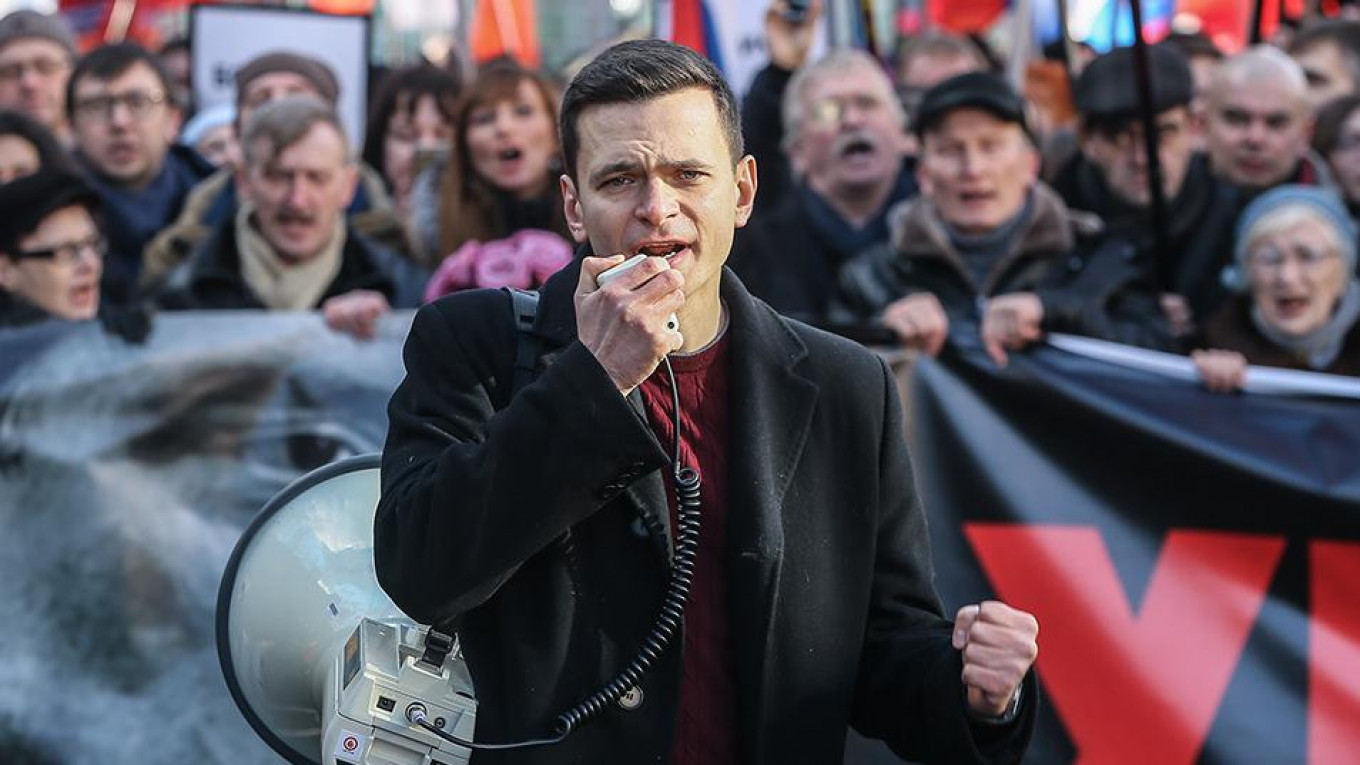 Yashin, 36, is among a slew of opposition candidates who were barred from running for Moscow’s legislature on Sept. 8 and handed short jail terms on protest-related charges. Critics have claimed Russian police are increasingly targeting opposition activists with back-to-back detentions on the same charges as a way to quash protests and dissent.

“This is the first time someone has been detained for the fifth consecutive time in Russia,” Alexei Glukhov, a lawyer for the Agora human rights group who specializes in defending protesters, told The Moscow Times.

While the law doesn’t formally prohibit five arrests in a row, Glukhov said, Yashin’s case “is generally called abuse of the law.”

Yashin filmed his own release and immediate re-detention. In the video, a police officer can be heard telling Yashin he was charged with calling on people to attend unauthorized protests on Aug. 3.

Speaking with The Moscow Times by phone, Glukhov said the back-to-back detentions could come to an end when Yashin is released following the Sept. 8 Moscow City Duma vote.

“But if the protests continue, [Yashin’s detentions] will continue,” he said.

Election officials, as well as President Vladimir Putin, say the opposition candidates had falsified some of the signatures required to get on the ballot. The candidates have maintained that they are being kept from challenging Kremlin-backed incumbents.

Russia’s Supreme Court on Tuesday rejected Yashin’s appeal to get on the ballot.