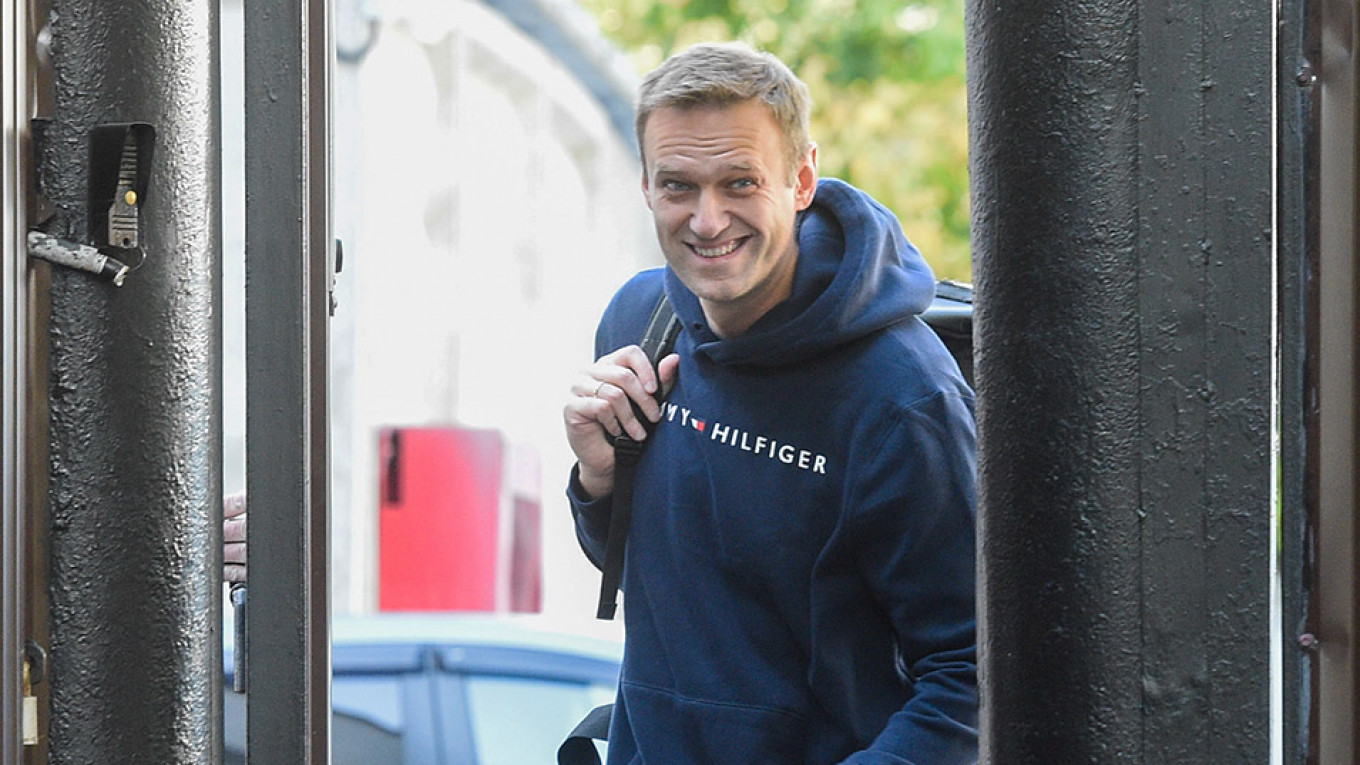 Russian opposition politician Alexei Navalny was released on Friday after 30 days in prison, his spokeswoman Kira Yarmysh said on Twitter.

Navalny, a prominent Kremlin critic, was jailed on charges of violating Russia’s protest laws after he called for people to demonstrate in central Moscow over the exclusion of opposition candidates from a local election next month.