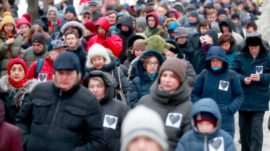 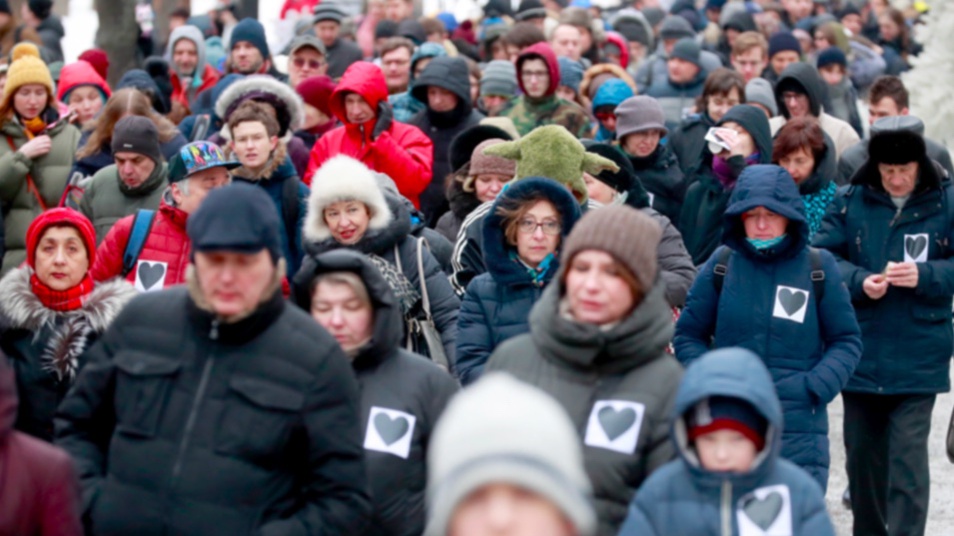 On Sunday Feb.10, Russian protesters rallied in Moscow and St. Petersburg to demand freedom for political prisoners after a daughter of activist Anastasia Shevchenko died in hospital while her mother was under house arrest.

Shevchenko is a member of Open Russia movement, founded by Kremlin critic and former oil tycoon Mikhail Khodorkovsky, and was arrested in January, accused of cooperation with an organization marked as “undesirable” and put under house arrest.

Rights and other lobby groups that receive foreign funding have come under pressure in Russia since Putin signed into law legislation in 2015, banning “undesirable” organizations from operating in the country.