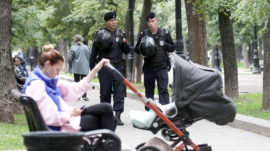 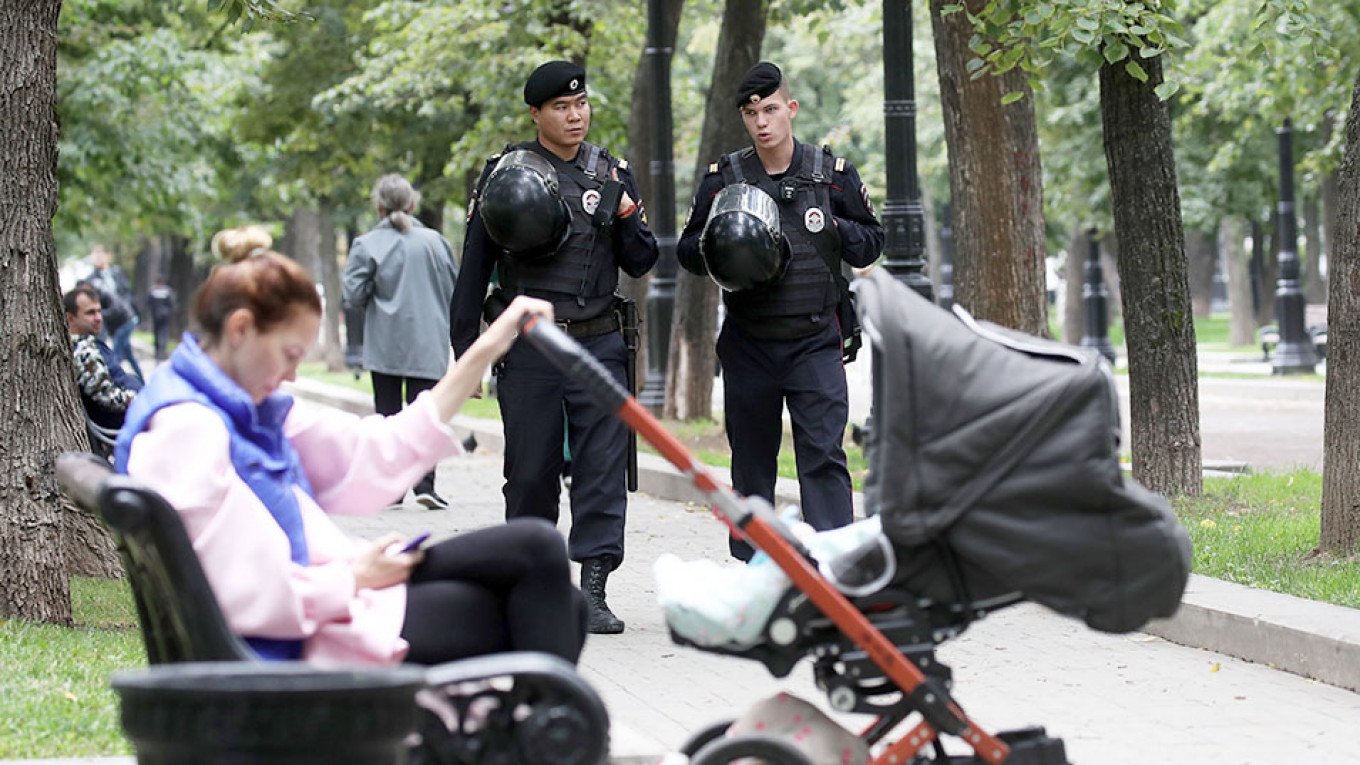 Moscow prosecutors have asked a court to strip a couple of parental rights for “endangering” their toddler by bringing him to an opposition protest two weeks ago.

Footage published shortly after the July 27 demonstration in support of opposition candidates barred from running in Moscow’s local elections claimed to have identified an “instigator” as a volunteer for one of the candidates. The person identified as Sergei Fomin was alleged to have used a participating couple’s child as a “human shield” to walk past police and escape detention.

“This endangered the health and life of the boy, helpless by virtue of age, and caused him physical and moral harm,” the Moscow Prosecutor’s Office said in a statement Tuesday.

The office did not identify the “instigator” or the 1-year-old’s parents, but accused them of “abusing their parental rights against the interests of their son.”

“We are absolutely innocent. We didn’t participate in any mass riots and never left our child in danger or alone,” Prokazov said, adding that Fomin is his wife’s cousin.

The prosecutors have vowed to carry out inspections into other parents who had brought children to the demonstrations on July 27 and Aug. 3.

“One cannot talk about the deprivation of parental rights in such cases. … It’s unacceptable to use children for blackmail in any political situation,” Moscow’s commissioner for children’s rights, Yevgeny Bunimovich, told Interfax on Tuesday.

Fomin is wanted by the authorities as a suspect in the criminal case into “mass unrest” on July 27. He is one of 10 participants of the unauthorized demonstration who risk facing up to eight years in prison on the charges.

The rejected opposition candidates’ supporters have vowed to take to the streets again this Saturday, a demonstration approved by the authorities this time.