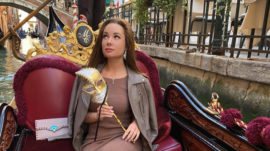 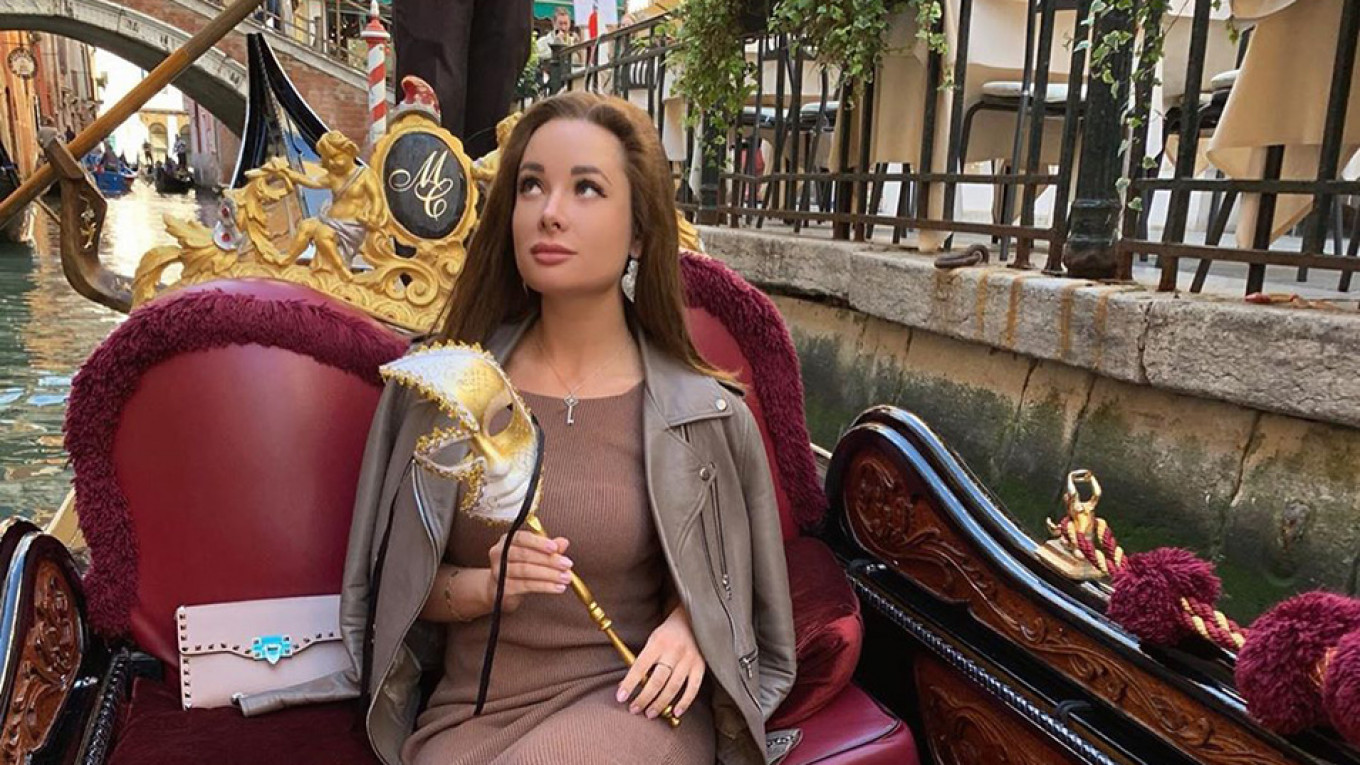 Russian police said they had arrested a man suspected of murdering a popular lifestyle blogger and model whose body was found in a suitcase in her apartment in Moscow.

Ekaterina Karaglanova’s landlord found the 24-year-old’s body at a rented apartment Saturday after her parents had been unable to reach her by phone, the Investigative Committee which handles major crimes said. She had been stabbed.

Karaglanova, who had studied at a medical university, ran a travel, fashion and lifestyle blog on Instagram and had more than 80,000 followers.

Investigators did not disclose the identity of the suspect, saying only he had been born in 1986.

The popular Russian tabloid Komsomolskaya Pravda identified the suspect as a 33-year-old acquaintance who had grown jealous after learning Karaglanova planned to go on holiday with another man.