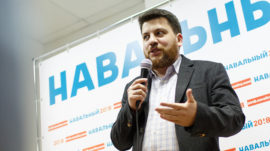 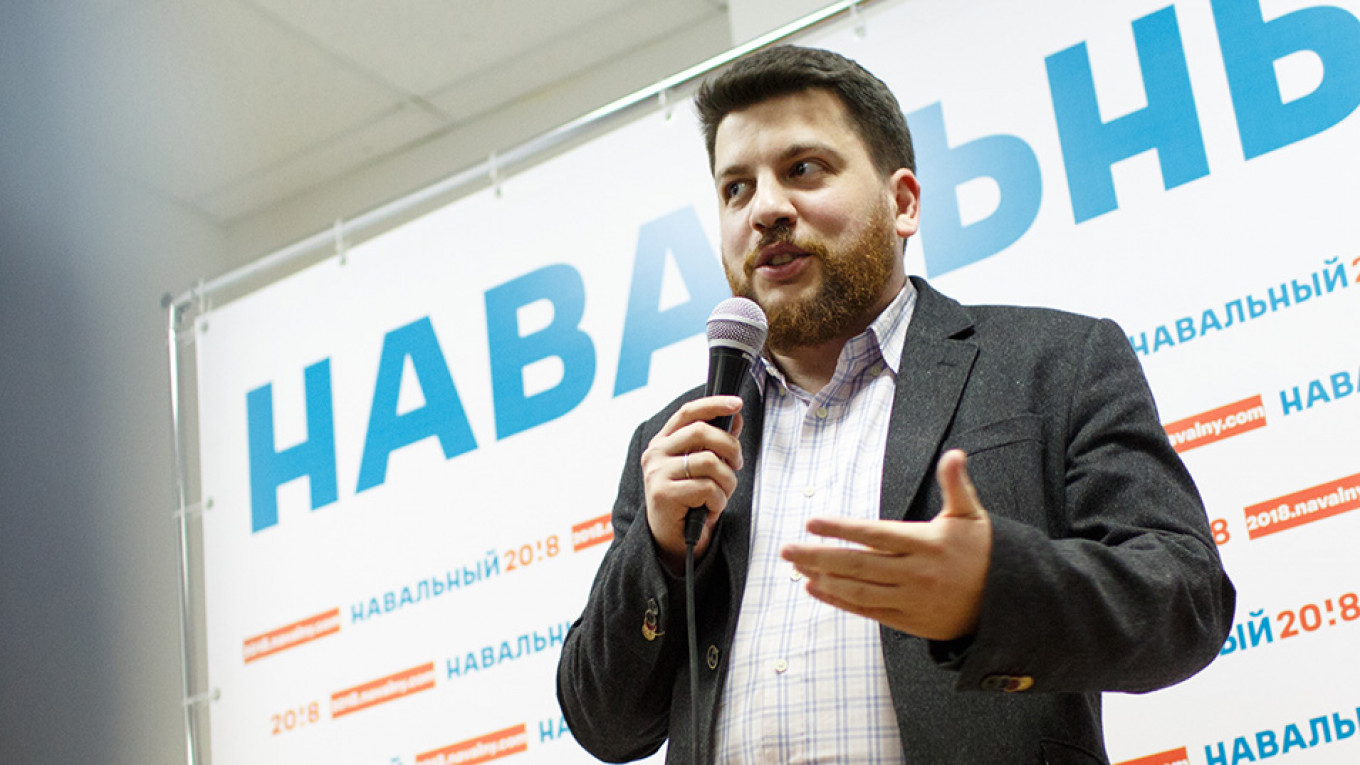 More than 150 protesters, including 50 Navalny supporters, were detained during nationwide protests on Sept. 9, 2018, against President Vladimir Putin’s plan to increase the pension age. Putin signed the pension reform bill in October despite the protests and declining polling numbers.

Leonid Volkov tweeted early on Tuesday that he had been taken to a police station without explanation. Less than an hour later, he wrote that he was charged with violating public assembly rules during the anti-pension reform protests.

The charges carry jail time of up to 30 days.

“We’ve been waiting for you,” Navalny quoted police as saying during Volkov’s apprehension.