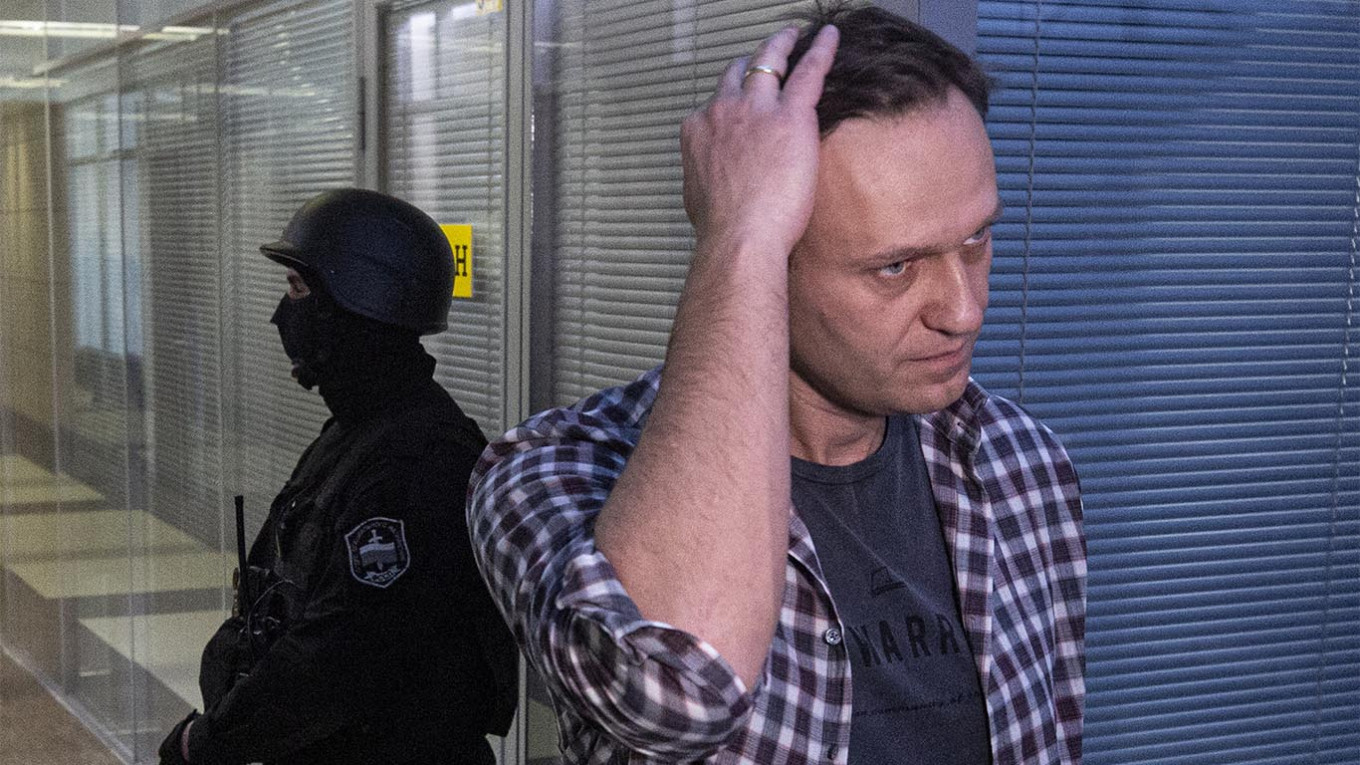 Police in Siberia said Thursday they have launched a preliminary inquiry into the suspected poisoning of prominent Kremlin critic Alexei Navalny last week.

The Siberian transport police said it inspected Navalny’s hotel room, inspected security footage and scouted out his entire itinerary while he was in the city of Tomsk. They also seized more than 100 pieces of evidence and carried out more than 20 forensic examinations.

“No strong or narcotic substances have been found at the moment,” the Siberian transport police said in a statement.

Navalny’s spokeswoman has said she believes Russia’s de facto opposition leader was poisoned last Thursday by something mixed in his tea at an airport cafe in Tomsk before his flight to Moscow.

Navalny fell suddenly ill an hour into the flight, forcing an emergency landing and his hospitalization in a coma in Omsk. Doctors there ruled out poisoning but said he was too unstable to be airlifted to Germany, as requested by his family, before eventually agreeing to his transfer some 36 hours later.

The Charité hospital in Berlin said multiple independent lab tests indicated that Navalny was poisoned with an unknown substance belonging to a class of chemicals that affect the nervous system.

Western countries have placed increasing pressure on the Kremlin since then to open a criminal probe into Navalny’s sudden illness. In a call with Italian Prime Minister Giuseppe Conte on Wednesday, Putin said he supported a “thorough and objective investigation” into the incident.

A report in pro-Kremlin media which ran during the airlift standoff Friday, citing sources in the security services, detailed how Russian law enforcement authorities had kept Navalny’s entire trip to Siberia under surveillance. Observers speculated that the report was an apparent attempt to show that agents could not have poisoned Navalny.

“It happens all the time when Alexei goes to the regions on a business trip,” his spokeswoman Kira Yarmysh told The Guardian. “What is surprising is the fact that they decided to reveal it to the public so casually, like it isn’t a big deal to follow ordinary citizens and even claim their bills from the supermarket.”