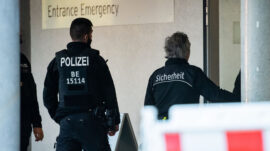 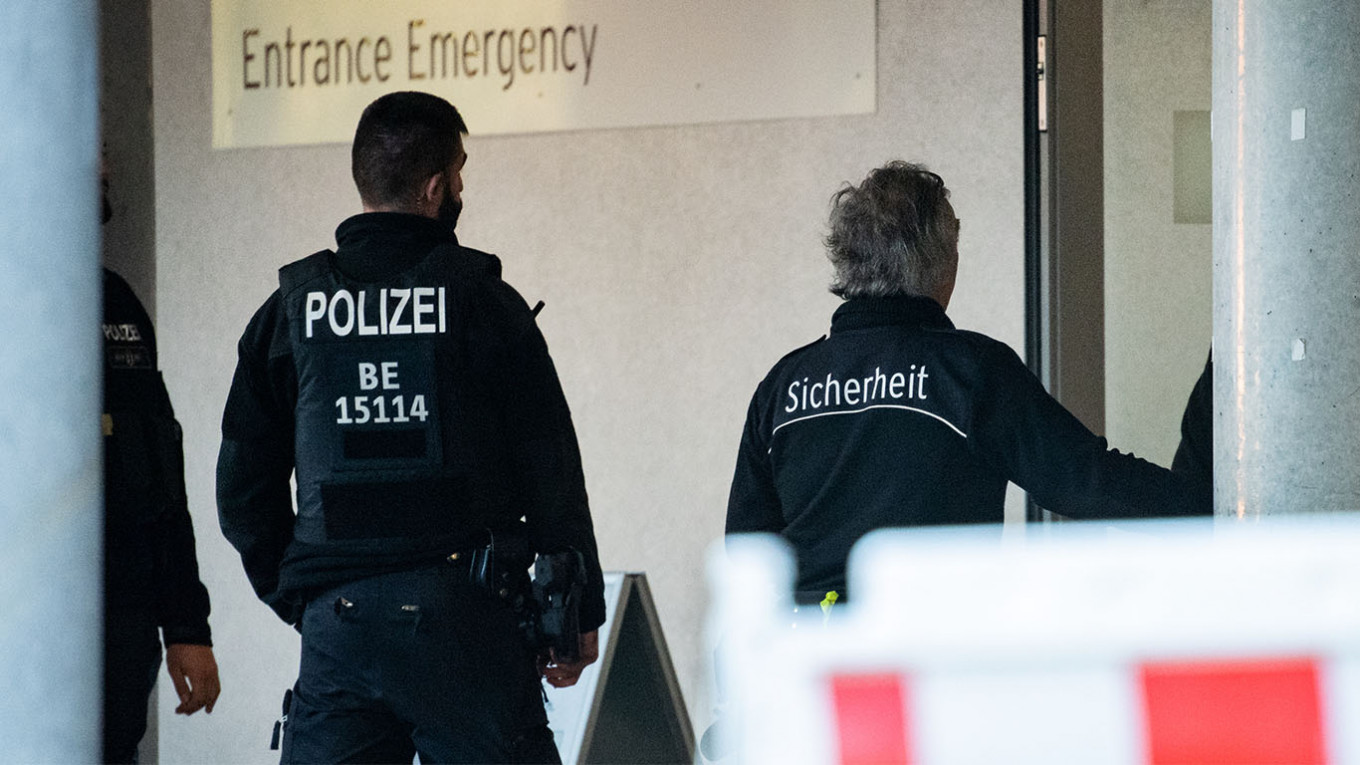 Russian police said Friday they were seeking to question opposition leader Alexei Navalny in Berlin after Moscow rubbished Germany’s declaration that he was poisoned with the nerve agent Novichok.

The 44-year-old Kremlin critic and anti-corruption campaigner fell ill after boarding a plane in Siberia and was hospitalized there before being flown to Berlin.

Germany reported “unequivocal evidence” that he was poisoned with the nerve agent but Russia says its doctors found no trace of poison.

The Siberian transport police, who have been retracing Navalny’s movements, said in a statement that Russia would be preparing a request for its officers and an “expert” to shadow German investigators.

The police said following reports that Navalny had emerged from a coma, officers could “ask clarifying and additional questions” and be present as “German colleagues carry out investigative activities with Navalny, medics and experts.”

The Kremlin has denounced attempts to blame the Russian state for the poisoning as “absurd” and said it wants to know what happened.

International politicians have said the incident appears likely to have been state-ordered and urged Moscow to prove its lack of involvement.

U.S. Secretary of State Mike Pompeo said Wednesday there was a “substantial chance” the order to poison the dissident “came from senior Russian officials,” a claim the Kremlin slammed as “unacceptable.”

Navalny’s associates say the use of Novichok, a military-grade nerve agent, shows only the Russian state could be responsible.

The case has prompted international calls for Russia to carry out a transparent investigation or risk sanctions, but the country has not opened a criminal investigation saying its medics did not find evidence of poison in tests.

Siberian transport police have been conducting a “check” into what happened and on Friday published some findings on Navalny’s activities.

They identified where Navalny stayed, what he and ate and that he drank “wine and an alcoholic cocktail.”

They confirmed that he visited the “Vienna Coffeehouse” at the airport at Tomsk where supporters suspect he was poisoned with a cup of tea.

The police also said they had questioned all those accompanying Navalny except for one woman, Marina Pevchikh, who “lives permanently in Britain.”

They were now working to trace passengers on the flight from Tomsk to Moscow where Navalny fell ill on Aug. 20, the statement said.

Russia has repeatedly complained that Germany has not answered its request to see the medical data that led to the declaration that Navalny had been poisoned with Novichok.

Russian doctors nevertheless said they administered an antidote to nerve agents that was also used by doctors at the Berlin hospital now treating the anti-corruption campaigner.