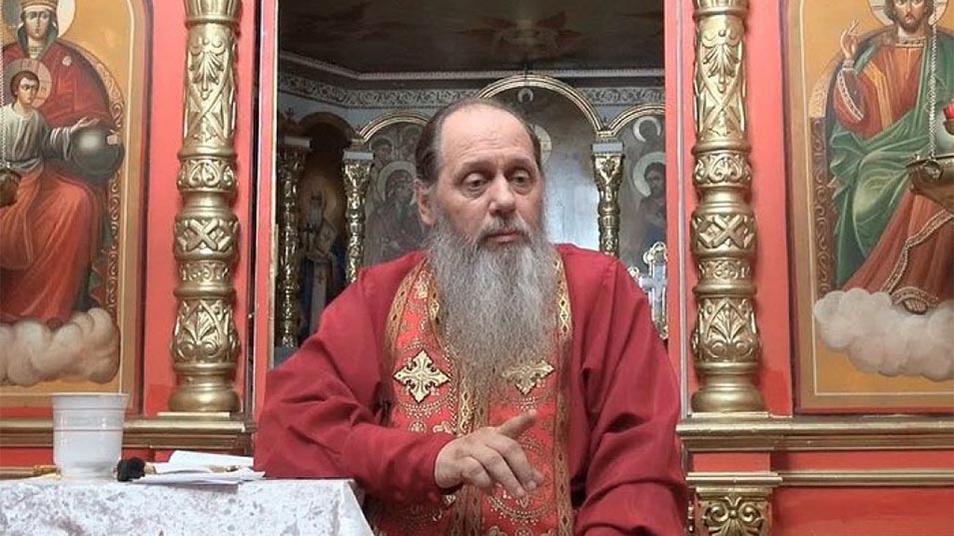 A Russian Orthodox priest has been defrocked for his adult-themed sermons that shocked congregations, church authorities have said.

The news comes a little over two months after another Russian priest was investigated for publicizing his love of luxury brands including Gucci on social media.

Archpriest Vladimir Golovin, who had gained notoriety for his racy services, was suspended in August by the diocese in Russia’s republic of Tatarstan for several public remarks that it said “bordered on blasphemy and mockery of Christ.”

Russian Orthodox officials rebuked Golovin for openly addressing topics in his sermons including pornography, choice of lingerie and advising women to “imagine how a man performs [his] physiological functions.”

A church court found Golovin guilty and defrocked him for infractions including slander and “engaging in activities that embarrass believers,” the Chistopol Eparchy announced on its website Thursday.

Golovin was also found guilty of distorting church teachings about prayer, creating a community that opposes the church and “persistent disobedience” toward his bishop, the church court said.