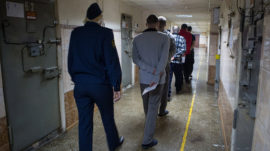 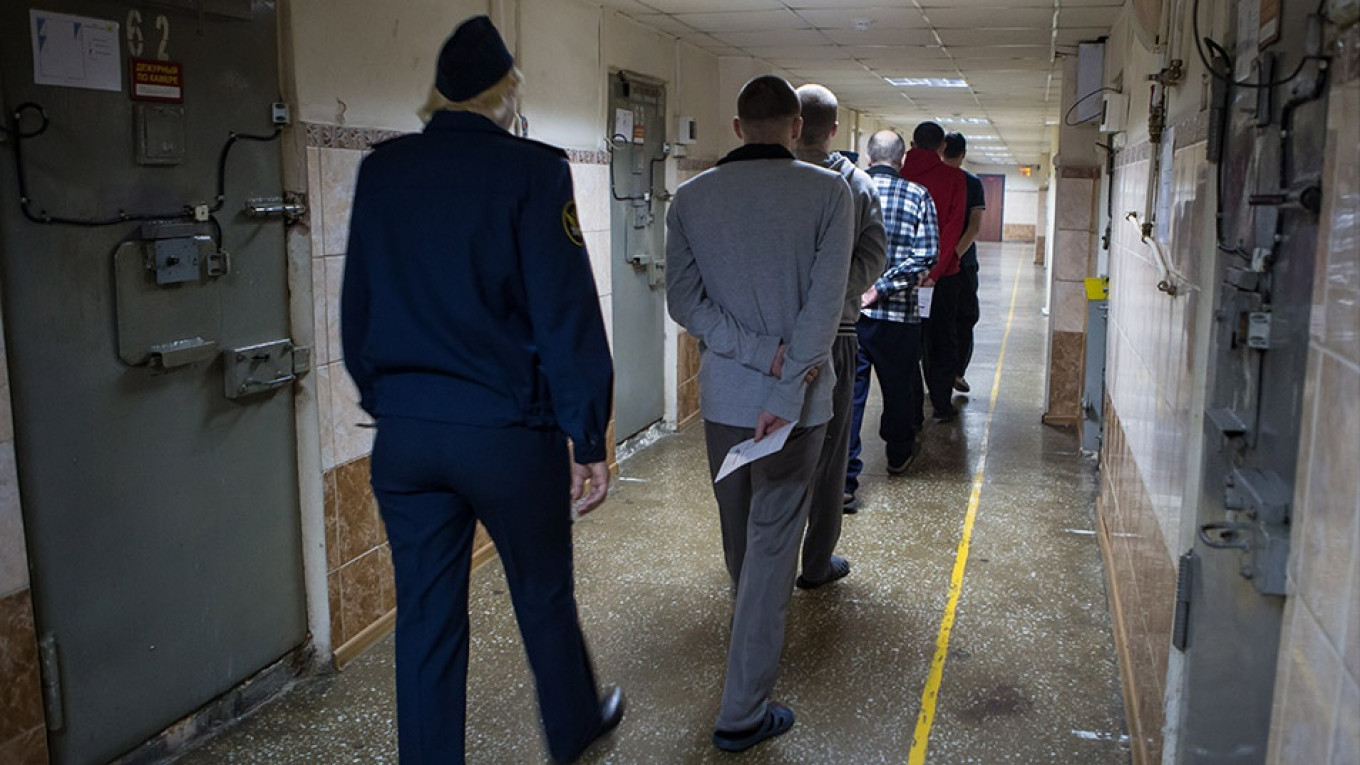 Around 200 prisoners in 2018 were so badly injured during questioning by investigators in Moscow region pre-detention facilities that they required hospitalization, a senior Federal Prison Service (FSIN) official has claimed.

Russia’s federal penitentiary system was rocked by a scandal last year after bodycam footage showed guards violently beating prisoners in a notorious prison outside Moscow. The leaks have led to nationwide inspections into abuse and dozens of legal cases in Russia’s prison service.

“It happens that investigators take prisoners from the pre-detention facilities for some questioning, he is alive and healthy, and then they return him to us barely alive,” Valeriy Maksimenko, the deputy head of FSIN, told the Znak web portal.

In such cases, the prison service “demanded that the arrested should be taken to hospitals, and not back to pre-detention,” he added.