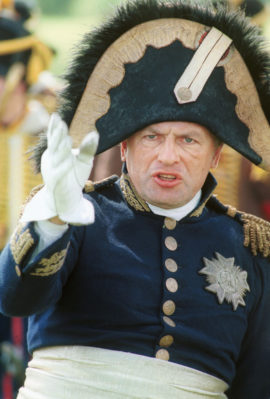 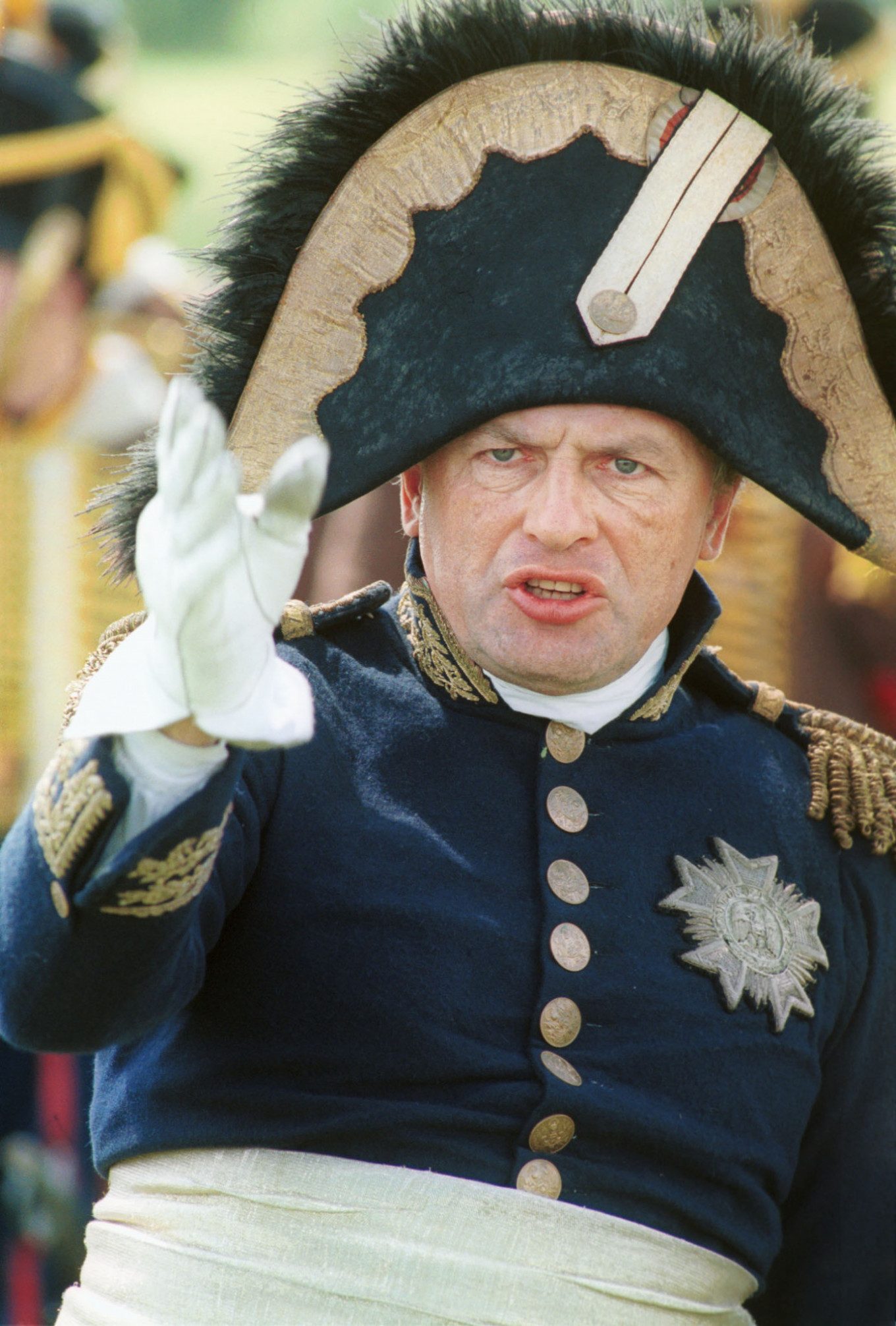 A prominent Russian historian has confessed to murdering one of his former students after he was discovered in a St. Petersburg river with a backpack containing the woman’s arms.

Police in St. Petersburg on Saturday detained Professor Oleg Sokolov, 63, on suspicion of murdering a former student after he was pulled out of the city’s Moika river with a backpack containing the severed limbs, authorities said.

They then searched Sokolov’s home, where they found the decapitated body of Anastasia Yeshchenko, 24, a former student at his university with whom he had co-authored a number of works.

Sokolov’s lawyer Alexander Pochuyev told Interfax on Sunday morning that his client had confessed to the murder of his former student.

“Sokolov acted under some sort of strong influence, for now we can only make assumptions,” Pochuyev said.

Local media in Saint Petersburg have reported that Sokolov was drunk and fell into the river as he tried to dispose of body parts.

Sokolov is believed to have planned to get rid of the body before publicly committing suicide dressed as French statesman and military leader Napoleon Bonaparte, local news outlet 47 reported, based on his police testimony.

The historian, who is known in Russia’s history community for re-enacting Napoleon-era battles, previously served a stint as a visiting professor at France’s prestigious Sorbonne university.

In May 2018, the Russian outlet Moskovsky Komsomolets published an anonymous story by one of Sokolov’s students who accused the professor of beating and bullying her and torturing her with an iron ten years earlier.

“When the iron warmed up, he brought it to my face, so that I could feel its heat coming from him, and began to threaten that it would disfigure me for the rest of my life,” the girl reportedly said in a police statement in 2008.