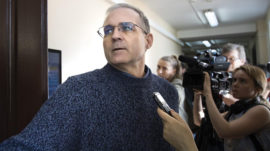 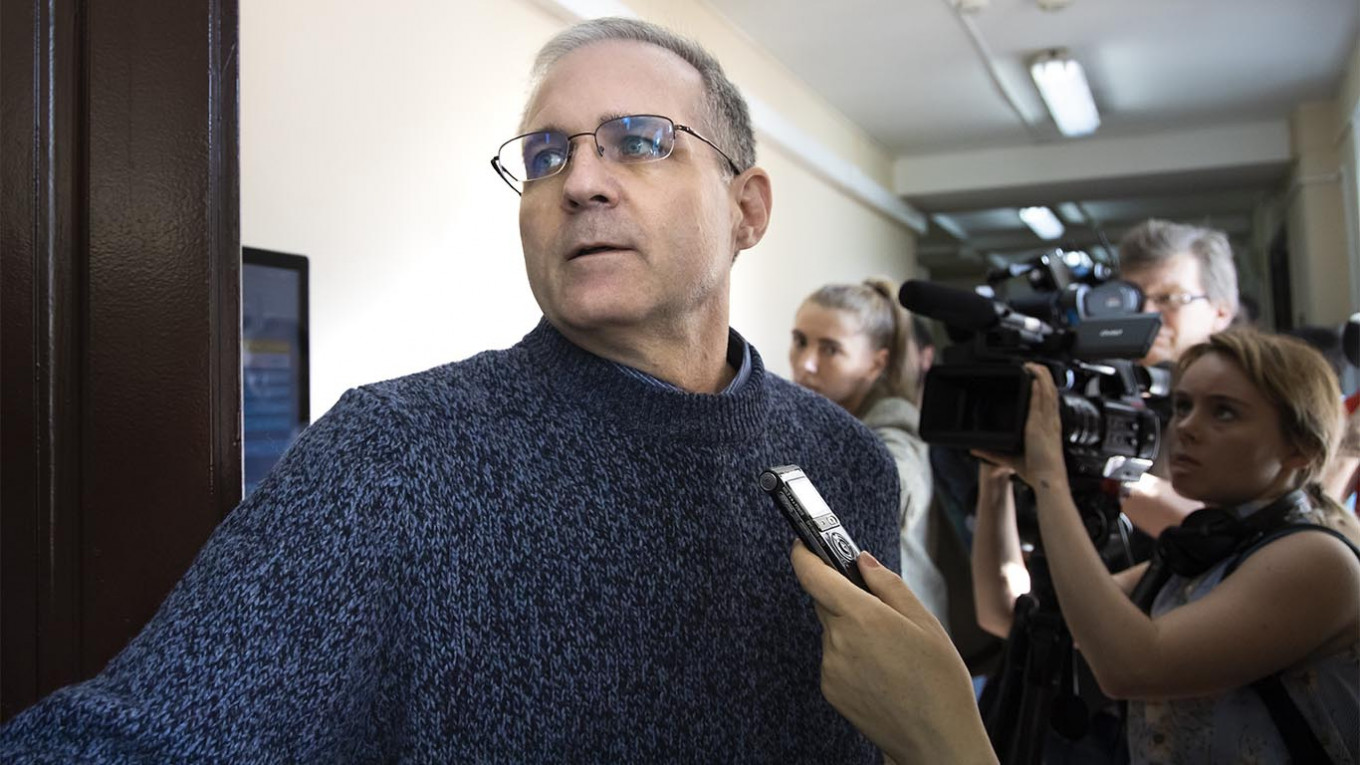 Russian prosecutors on Monday demanded 18 years in prison for a former U.S. marine facing espionage charges, his lawyer said, as the high-profile trial that has strained ties with Washington drew to a close.

Paul Whelan’s lawyer Vladimir Zherebenkov told reporters that the prosecutor had requested 18 years “in a harsh regime colony” for his client.

“To be honest, we are in shock,” he said outside the court, where the trial was held behind closed doors.

Whelan reacted calmly to the prosecutor’s “very harsh” demand, the lawyer said. “He is behaving with dignity.”

Zherebenkov said that the prosecutor believed Whelan to be an officer — “at least a colonel” — at the US defense intelligence agency.

Whelan said in court that “he did not do any spying and was not collecting any secret information,” his lawyer said.

He said the sentence would be delivered on June 15.

Whelan, 50, who also holds Irish, Canadian and British citizenship, was detained in Moscow in December 2018 for allegedly receiving state secrets.

The trial, which began in March this year, has continued behind closed doors in a Moscow courtroom despite the coronavirus pandemic and diplomatic protests.

Whelan was head of global security at a U.S. auto-parts supplier at the time of his arrest. He maintains he visited Russia to attend a wedding and was framed when he took a USB drive from an acquaintance thinking it contained holiday photos.

The U.S. has condemned Whelan’s detention saying there was insufficient evidence to hold him.

Whelan’s case has raised speculation that the United States and Russia could be positioning themselves for a prisoner swap, possibly involving Russian pilot Konstantin Yaroshenko, imprisoned in the United States on drug smuggling charges.

The case has exacerbated underlying tensions between the U.S. and Russia, which are at odds over the Kremlin’s support for the Syrian government and separatists in eastern Ukraine.