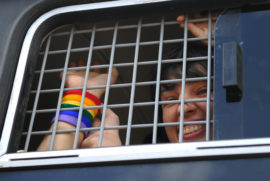 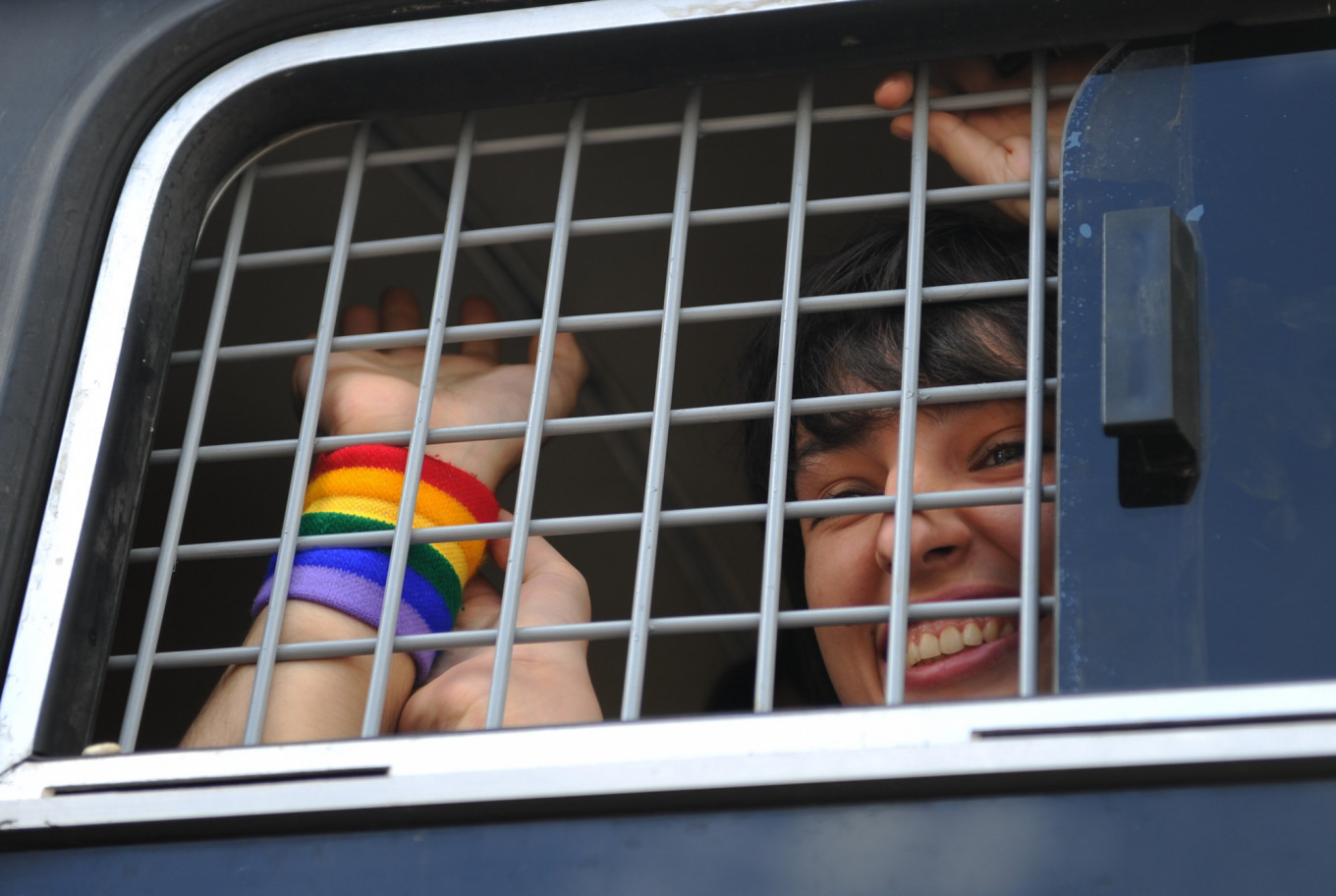 The move comes six years after the Russian government banned “homosexual propaganda” aimed at minors. Authorities in Russia have used the law to block pride parades and rights activists say homophobic attacks have become more frequent, despite recent polling suggesting that positive attitudes toward equal rights for LGBT groups have reached their highest level in years, especially among youth.

In one of the YouTube channel’s videos shown by state media, a young girl can be heard asking a gay man: “How can it happen that a boy grows up and cannot love a girl?”

News website Meduza said that in one of the interviews a gay man questioned the children on what they knew about homosexuality and explained to them that it w/p>normal.

According to human rights activist Valentina Dekhtyarenko, some of the children’s parents have already been called in for police questioning.

“The mothers of at least two kids said that the police threatened to take away their parental rights, and that child protective services came to their houses,” Dekhtyarenko wrote on Telegram.

Russian prosecutors said they have interviewed the producers of the videos and are currently establishing the number of “victims.” In Russia, the offense of “sexual violence” can carry a jail term of between 12 and 20 years.