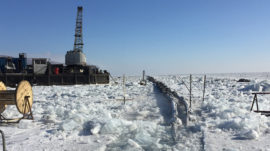 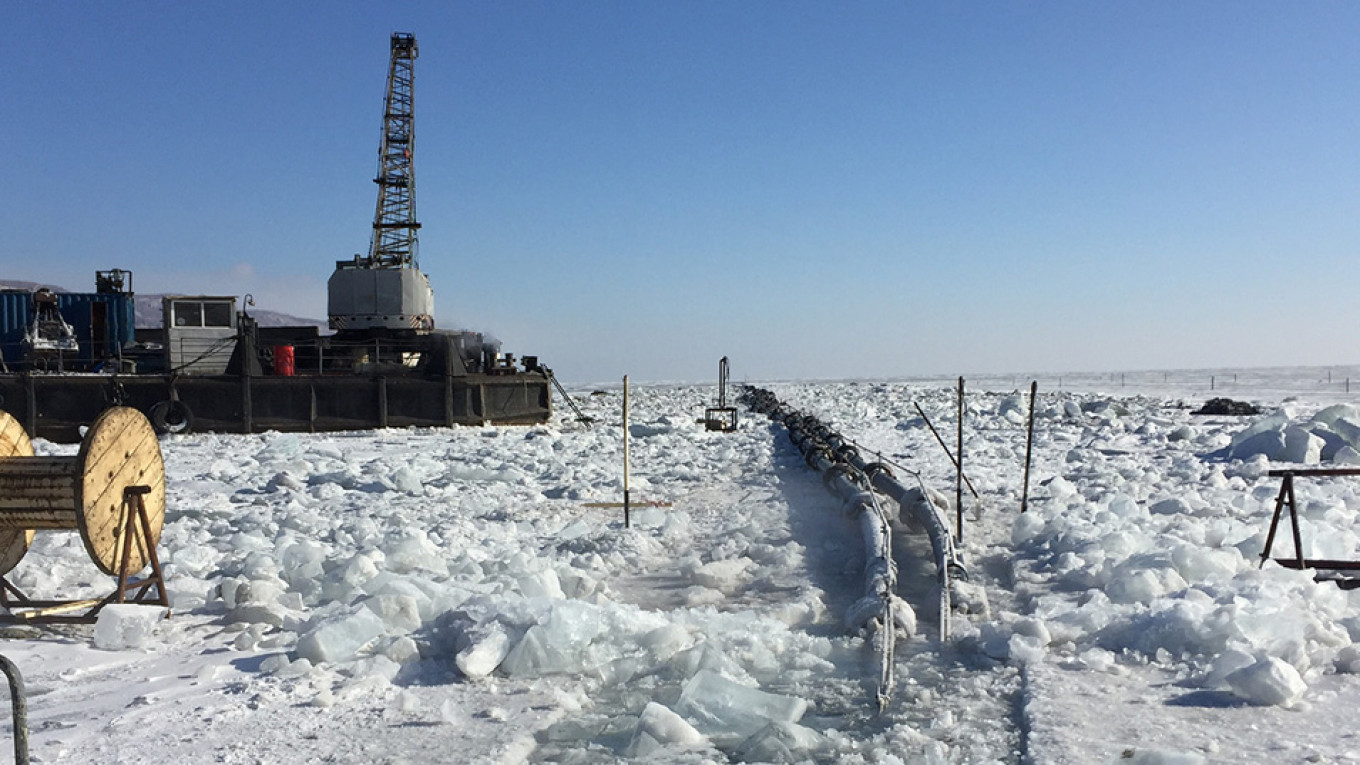 Prosecutors in Russia’s Irkutsk region want to stop a Chinese company from building a water-bottling factory that residents say will drain and pollute the deepest lake and largest reservoir of fresh water on Earth.

The AquaSib company began construction of the 1.5 billion-ruble ($22.7 million) factory in January, with plans to bottle 190 million liters of water per year from Lake Baikal starting in 2021. A contract to supply water from the factory to the Chinese market has already been signed with a Chinese company that co-founded Aquasib and is the project’s investor, according to the official government portal of Irkutsk.

Nearly 880,000 people have signed an online petition against the plant, leading Russian lawmakers to ask federal prosecutors to weigh in on the legality of its construction.

Regional prosecutors will seek a court order to stop AquaSib from completing the plant after inspections uncovered signs of an oil spill and industrial waste, the ircity.ru news website reported on Sunday.

Meanwhile, AquaSib maintained that “one, two or even 100 factories won’t cause significant damage to the lake’s ecosystem.”

“Even if you put in a thousand of these plants, their total impact will be incomparable to that of one small tourist site,” the plant said on Facebook.