Culture | Russian Protesters Don’t ‘Get Shot’ Like They Would In the U.S., Putin’s Spokesman Says
RssMail

Russian Protesters Don’t ‘Get Shot’ Like They Would In the U.S., Putin’s Spokesman Says 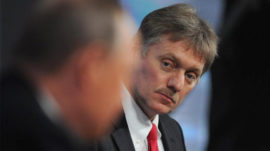 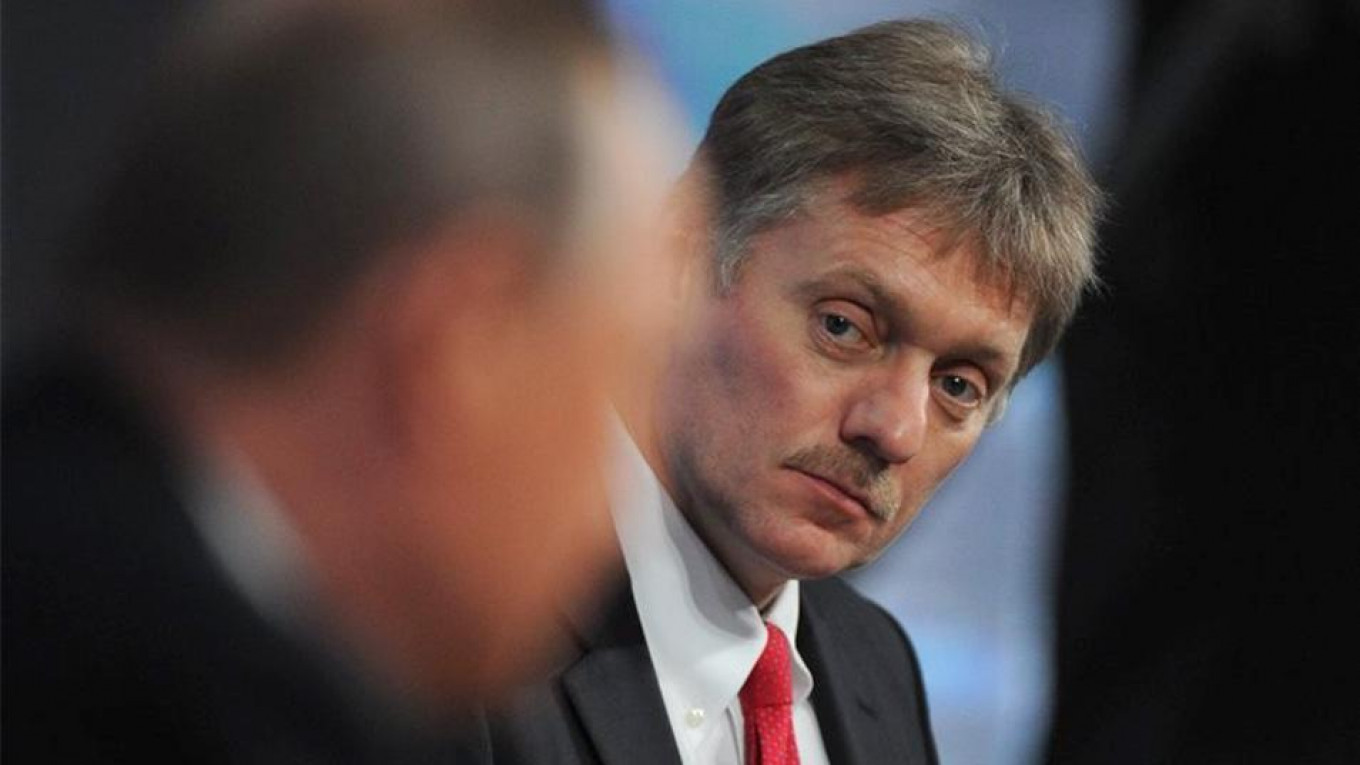 Protesters who were jailed over this summer’s mass election rallies in Moscow would have been shot dead if they had been protesting in the United States, Russian President Vladimir Putin’s spokesman has said in a leaked video.

Dmitry Peskov’s conversation with students at Moscow’s Higher School of Economics (HSE) appeared on social media in the wake of the city’s largest sustained protest movement in years which saw thousands of demonstrators detained, sometimes violently. A handful of people have been jailed in connection with this summer’s protests, catalyzing nationwide campaigns in their support.

“There was some young man who threw a cup [at a Moscow protest]. You have to understand that he’d get shot in the head in America,” Peskov can be heard telling students in the video published early Tuesday, alluding to the U.S. gun violence epidemic.

Comparing Russian law enforcement actions with those in North America, Putin’s spokesman said emphatically that police in Russia “might not entirely courteously put you in a bus, break your arms and take you away.”

“But in America and Canada, they’ll shoot you to hell. For a cup, for a thrown newspaper.”

The conversation organized by HSE’s journalism department was meant to be off the record and was not publicized by the university, the Open Media news website reported, citing HSE’s spokesperson. Peskov himself declined to comment on the video because it was not a public speech, according to the RBC news website.

Putin’s spokesman has made heated remarks about Moscow protesters in the past, reportedly remarking that “the livers of protesters should be smeared across the asphalt for those [riot police] officers who were wounded” during a 2012 wave of anti-Kremlin protests in the capital.

HSE student Yegor Zhukov, 21, is one of several protesters who have been criminally charged following this summer’s protests.