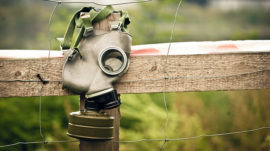 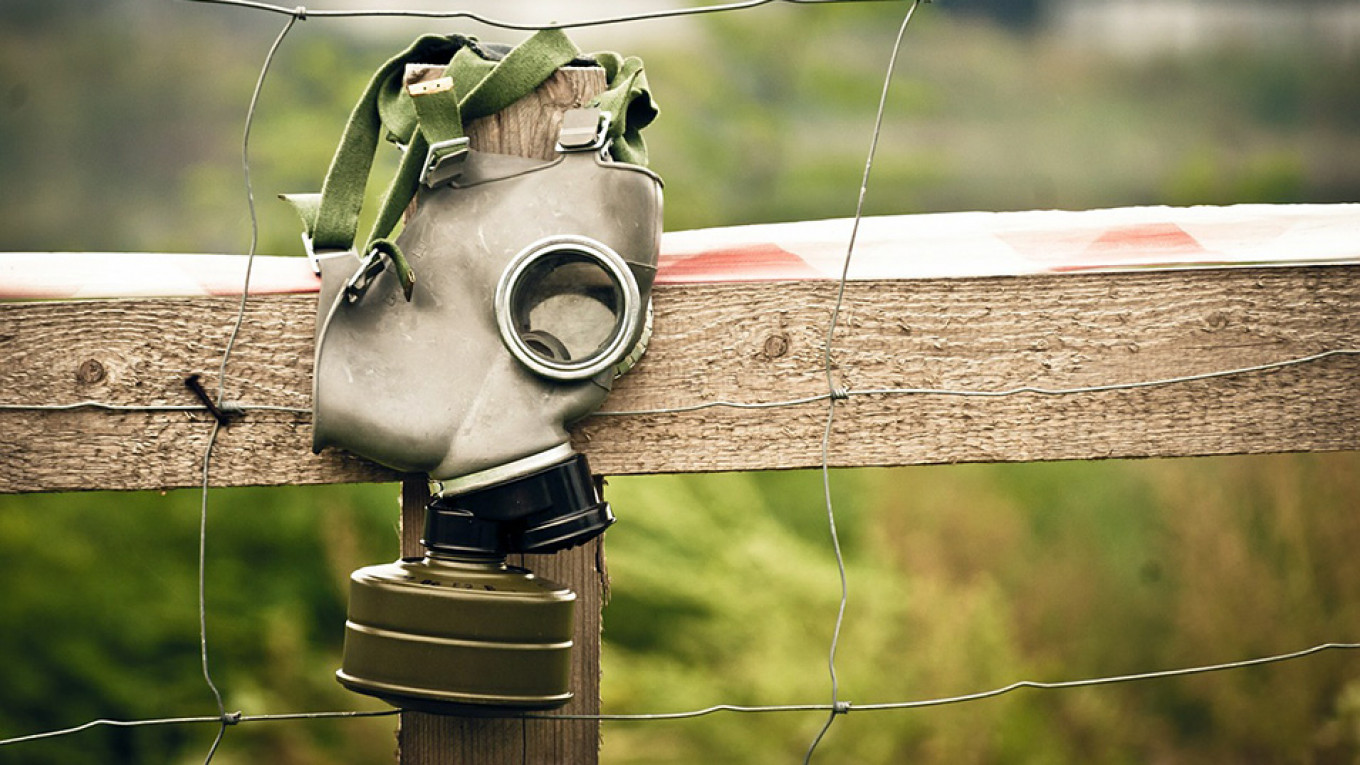 A region in northern Russia has ordered more than 1,000 gas masks after a deadly explosion led to a spike in radiation, Russia’s Open Media news website reported.

At least five nuclear experts were killed in the explosion, which took place during a rocket test at sea off the coast of the Arkhangelsk region last Thursday. The incident has been cloaked in mystery, leading outside experts to theorize that the blast occurred during testing of a nuclear-powered cruise missile.

The gas masks must be able to protect from “radioactive, toxic, biological and chemical hazardous substances in man-made accidents,” according to the auction’s description cited by Open Media.

The Arkhangelsk region is reportedly expected to announce the winner later in August.

The local civil defense authority called the bulk purchase “a usual replenishment of provisions” and said it had been scheduled on July 31.

Officials have been slow to release information about the blast, which led to a radiation spike in a nearby city and sparked heightened demand for iodine.

Greenpeace Russia has said that the authorities “forgot” to report a three-day rise in beta radiation levels in addition to the brief spike in gamma radiation which had been “widely disseminated” to the media following the explosion.

“It is important to understand which radionuclides were released into the environment. Their accumulation … and impact on nature and humans depend on this,” Greenpeace said in a statement on Wednesday.