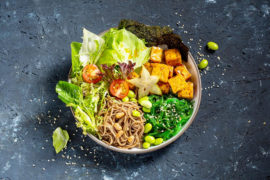 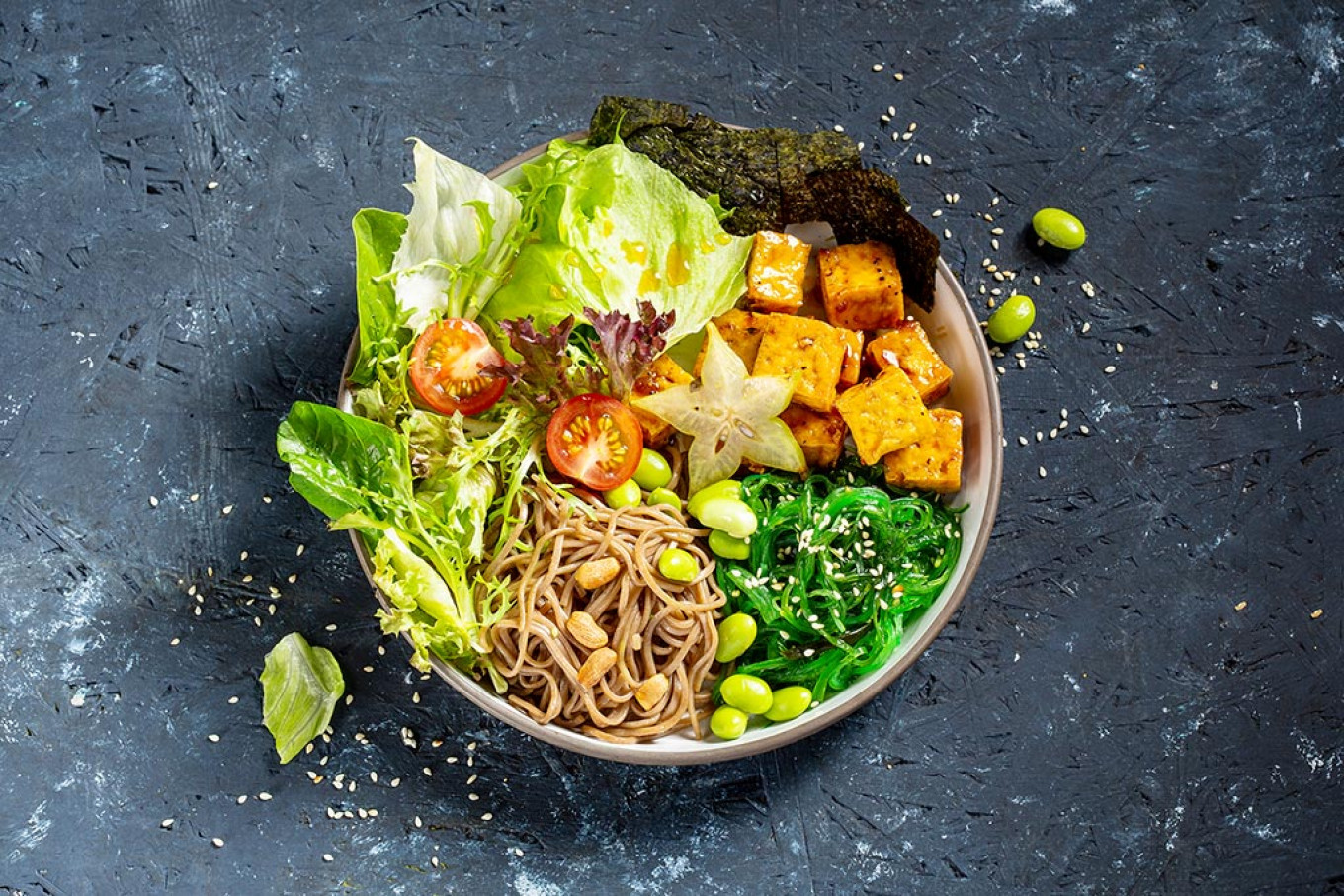 Can Russia’s meat-loving population embrace Meatless Mondays? The country’s biggest restaurant group is counting on it.

In mid-October, Rosinter restaurants in six major cities launched their Meatless Mondays initiative, which encourages diners to opt for a meatless meal by taking 20-25 % off the price of any non-meat home delivery order from their most popular proprietary brands, IL Patio, Planet Sushi, Shikari and franchise TGIF. About a quarter of the items on these menus are meat free.

Rosinter, established in 1990 and one of the most successful pioneers of the modern dining business in Russia, may eventually roll the project out to all of its 257 restaurants in almost 30 cities.

The Meatless Monday campaign began in 2003 at the John Hopkins Bloomberg School of Public Health in the U.S. The movement has since spread to 40 countries, receiving support from universities, schools, hospitals, food delivery services and restaurants.

The idea is simple. On Mondays, when it’s easier to try a new habit, people should go meat free: good for their health, good for the environment.

In Russia, the idea has been circulating for several years. In 2016 Yelena Smirnova, author of “The Green Office: From Color to Business” and an expert at the World Wide Fund for Nature Russia, outlined the environmental benefits of refraining from meat once a week to a Russian audience at her TED talk. She said that if 900 people in the audience and another 900 people watching online gave up meat for just one Monday, it would be the equivalent of insulating 35 houses.

She also reassured health skeptics that going without meat once a week would not be detrimental to their health or fail to provide high enough levels of protein for a balanced diet.

The average Russian consumes about 73 kilograms of meat annually, which puts Russia at about seventh place in the world, between the famously meat-loving South American countries of Chile and Brazil. And although the number of vegetarians in Russia is on the rise, they are still just 1% of the population.

This is well behind European countries, which have witnessed a surge in vegetarianism over the last five years. For example, in Poland vegetarians are recorded at 8% of the population, while about 9% of the German population are vegetarians.

But despite the low number of vegetarians and vegans, Stacy Collavini, Brand Director at Rosinter, explained that the motivation behind the discount for meat-free dishes on Mondays was the “growing trends in the field of environmental protection and conscious consumption.”  From the business perspective, she said that companies conducting their business with strong principles and ethical constraints enjoy significantly greater customer loyalty.

This is not the company’s first environmental initiative. Earlier this year, Rosinter decided to discontinue the use of plastic straws at its TGIF franchise to generally positive response from customers.

That said, Meatless Monday might not be the easiest sell. Sergei, a student who had just eaten at McDonalds, was skeptical of the initiative, despite its laudable intentions. He said that meat was important for a healthy diet and that the predominance of meat in the majority of traditional Russian dishes would make it hard to get ordinary Russians to come round to the idea.

Olga, a hairdresser standing outside IL Patio, said she was glad to see Russia following international trends and helping to combat climate change. But she didn’t think her compatriots in Russia were very aware of environmental issues.

Neither Olga, nor Sergei had heard of Meatless Monday.

Nevertheless, Rosinter’s introduction of Meatless Monday does appear to reflect an increasing demand among the Russian public for sustainable dining, however nascent, which suggests a shift in attitudes towards environmental issues more generally.

But in the end, customer satisfaction is the bottom line. Collivani said that the interests of their customers were their guide. “We say that in our restaurants not only meat-eaters can eat delicious food, but also those who prefer alternative menu options.”