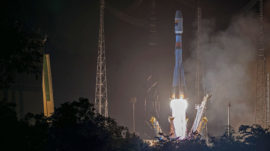 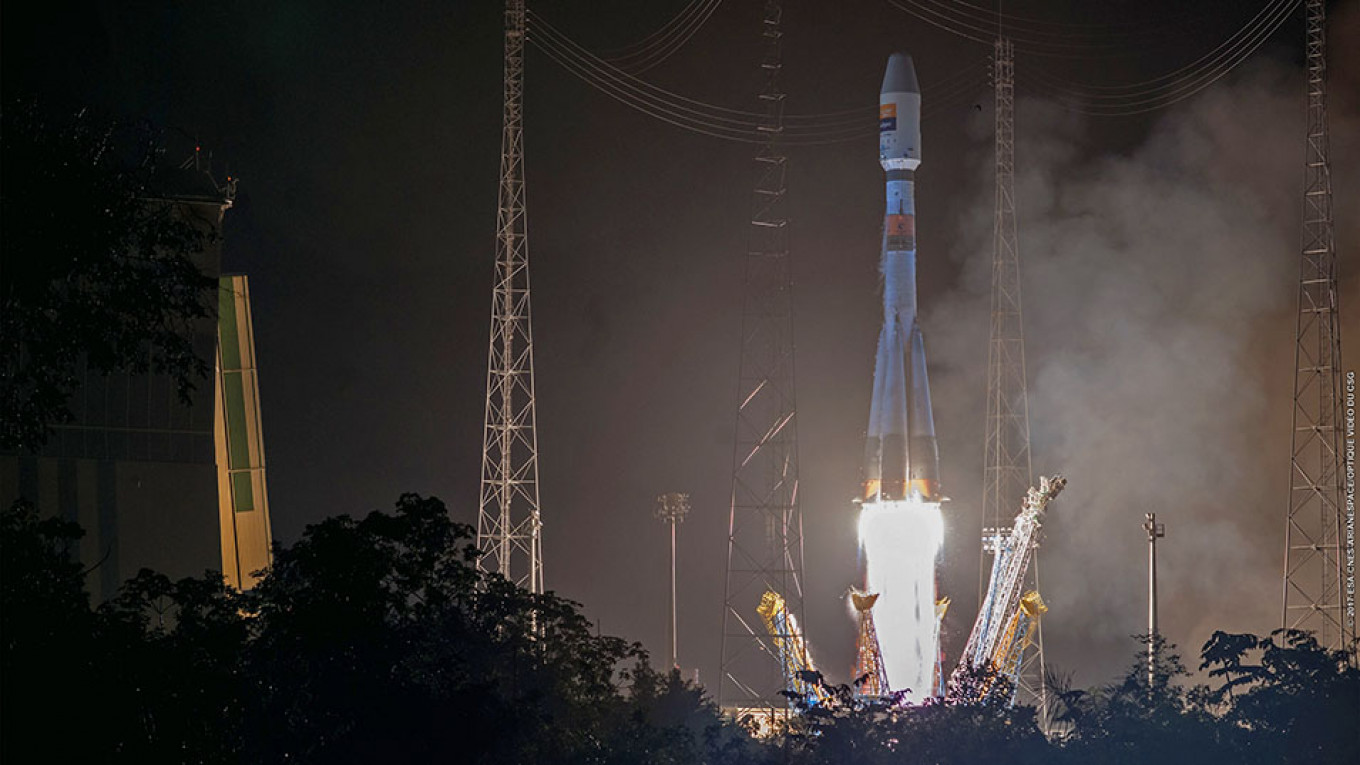 The Russian-made Soyuz ST rocket launcher will be used for the Falcon Eye 2 launch next year, replacing the European Vega launcher which was used in a failed launch of the UAE’s Falcon Eye 1 satellite earlier this year.

Falcon Eye 2, like the earlier model, is a military reconnaissance satellite, fitted with high-resolution imaging equipment, weighing around 1,200 kilograms and with a five-year lifespan.

However, Falcon Eye 1, launched from a base in French Guiana in South America, crashed into the Atlantic Ocean in July after suffering a “major anomaly” just two minutes after launching.

French space company Arianespace, which is overseen by the European Space Agency and is responsible for the launch will switch to the Russian Soyuz ST launcher for the Falcon Eye 2 mission. The European Vega launcher was originally intended to be used for the launch of both satellites.

The switch from a European to a Russian launcher marks a step-up in space cooperation between Russia and the UAE, industry insiders told the paper. The UAE launched its first astronaut into space in September alongside astronauts from the U.S. and Russia in a three-person mission to the International Space Station.

Arianespace has asked Roscosmos deliver the Soyuz ST equipment in time for a planned Falcon Eye 2 launch in February or early March 2020.

French Sociologist Banned From Russia for 10 Years Ahead of Yellow Vest LectureEuro 2020 Football Matches in Russia Not Affected by Sanctions, WADA Says