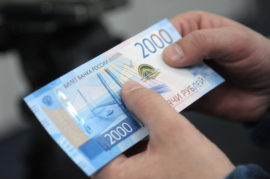 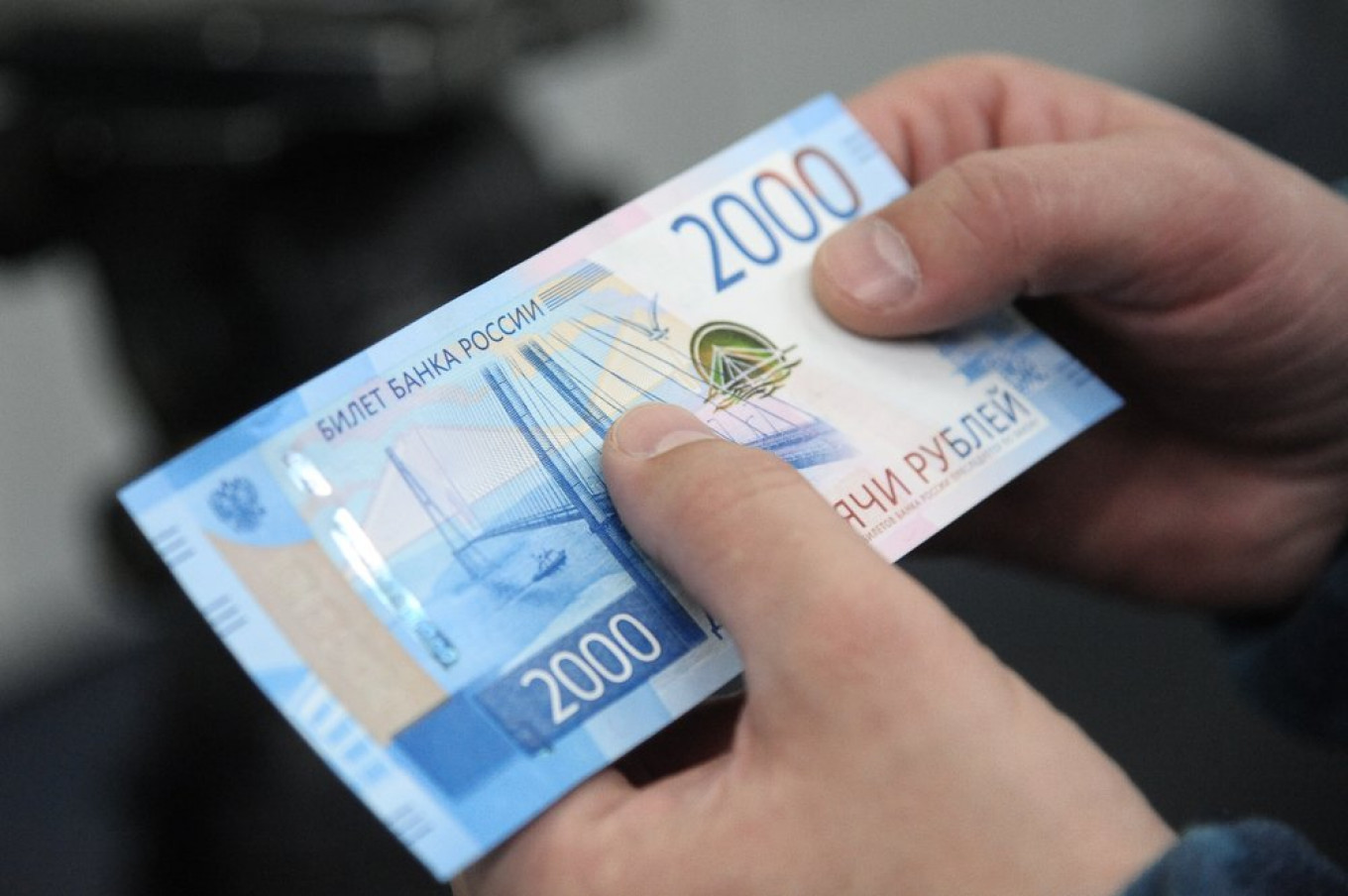 Ruble volatility has fallen to its lowest level in five years, amid a pause in sanctions pressure from the U.S. and more stable macroeconomic policies from the Russian government.

The ruble’s implied volatility on the financial markets — a measure of how extreme traders expect swings in the value of the currency will be over the next three months — has hit its lowest level since the beginning of 2015, Russian news site RBC reported, citing Nordea’s chief Russia economist Tatian Edvokimova.

This week’s volatility reading of 8.4% compares to a high of 57% reached in January 2015, when a sharp drop in oil prices and the imposition of U.S. sanctions following the annexation of Crimea triggered a painful devaluation of the ruble, falling from 38 against the U.S. dollar to 68 over a five-month period.

Since then, the ruble has been trading in a range of 50-70 against the U.S. dollar, currently standing at 63.8.

Recent stability in the ruble exchange rate is down to the absence of new sanctions from the U.S. or the EU, an increase in the Central Bank’s credibility in managing inflation, and the government’s adherence to a so-called “budget rule,” which saves profits from oil sales above $40 in the National Wealth Fund, according to analysts.

The budget rule, in particular, has reduced the ruble’s vulnerability to violent swings in response to changes in global oil prices. Ratings agency Standard & Poor’s estimated there was a 90% correlation between the price of oil and the ruble exchange rate before the budget rule was introduced — “now, it’s much weaker,” ratings director Karen Vartapetov previously told The Moscow Times.

Volatility for a number of currencies has dropped over recent years. The Vix — the so-called “fear index” which measures volatility on the U.S. stock market — is also at near-record lows.

Nevertheless, the ruble still ranks as the world’s seventh most volatile currency, with the South African rand topping the pile.