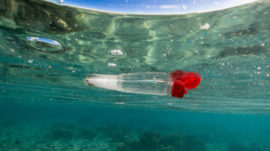 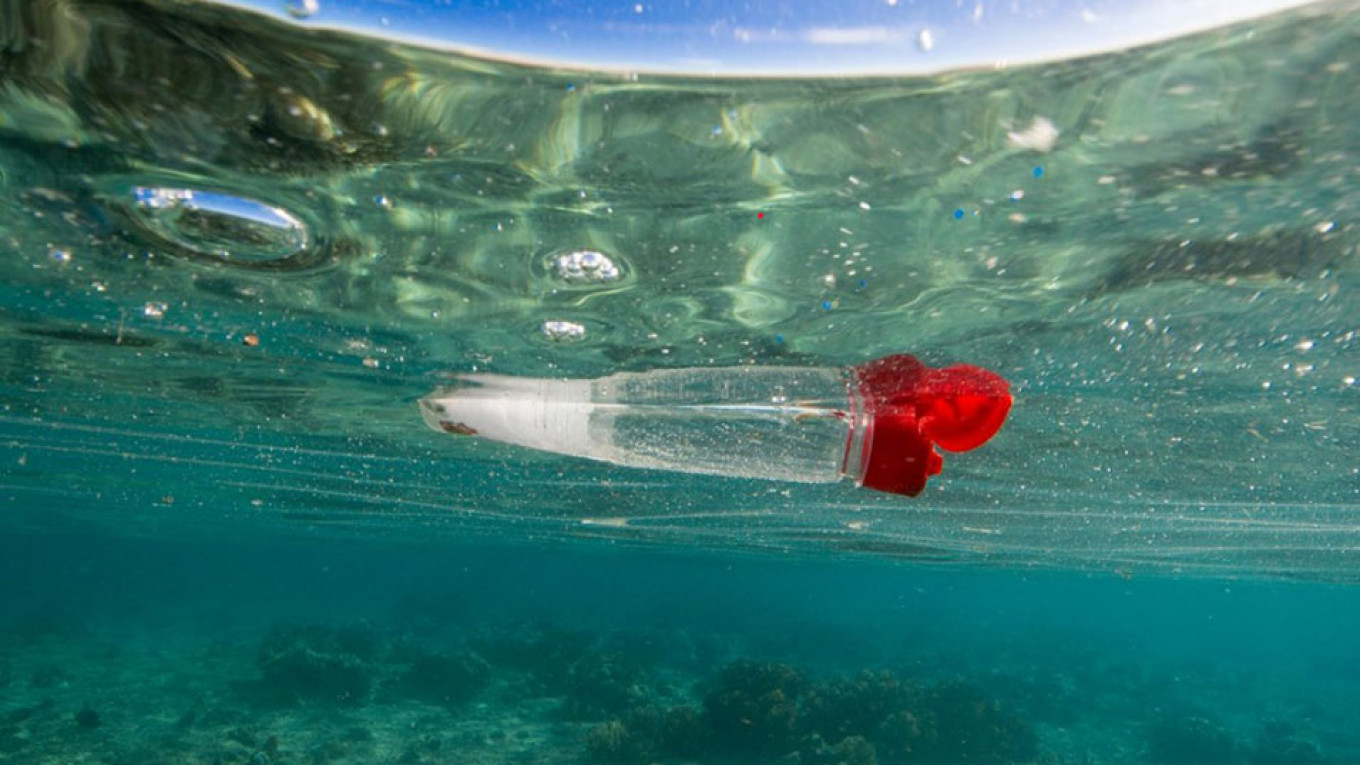 Russian scientists say they have discovered small plastic debris along the entirety of an Arctic shortcut connecting Asia and Europe that Russia calls the Northern Sea Route.

Microplastics — plastic particles smaller than 5 millimeters in length — are now present in every part of the environment, according to a 2019 scientific review by European Union researchers. While high concentrations of microplastics are harmful to the environment and living creatures, it’s difficult to measure the effects of these particles at normal concentrations, the researchers said.

“Another groundbreaking result [of the expedition] is the discovery of microplastics in surface waters and sea creatures along the entire path of the Northern Sea Route,” said Igor Semiletov, the head of the scientific expedition.

The findings are expected to be published in three international peer-reviewed journals, Semiletov said in a statement published by the Russian Academy of Sciences on Wednesday.

Nearly 80 scientists from Russia, China and Sweden are taking part in the expedition to study carbon cycle and freshwater changes “in the context of coastal and underwater permafrost degradation.” It previously discovered a record-setting methane emission in the East Siberian Sea with concentrations up to nine times the global average.

Developments on the Northern Sea Route are closely connected with current dramatic climate changes in the area. Ice on the route disappeared in August, opening up the Arctic shipping lane that the Kremlin sees as its top priority.

The retreating ice is accompanied by high air temperatures, which in August were generally 2 to 7 degrees Celsius above the 1981-2010 average along the Siberian coast.