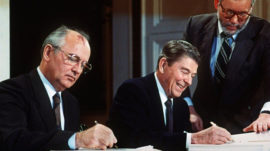 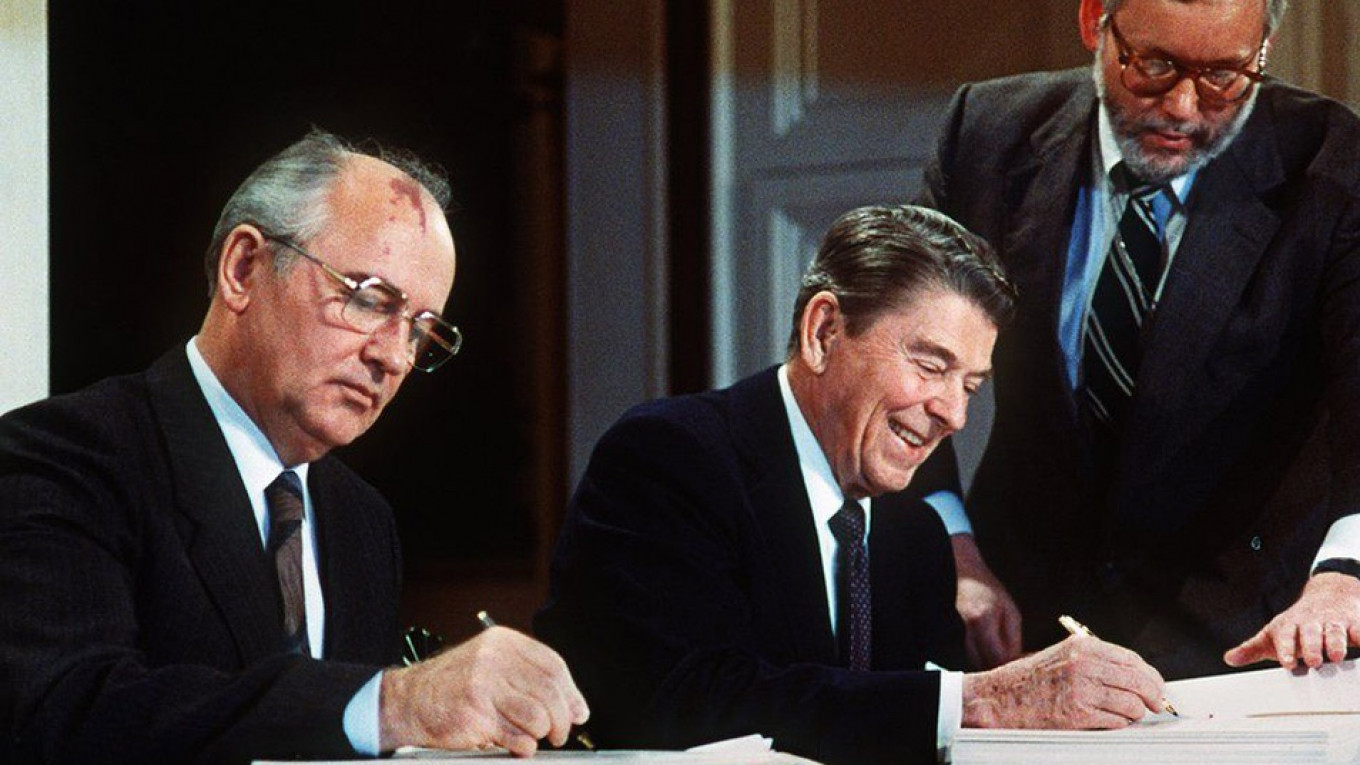 The U.S. will withdraw from the Intermediate-range Nuclear Forces (INF) Treaty on Aug. 2 unless Moscow ends violations, which Russia denies, of the 1987 pact. Putin signed a decree suspending Russia’s compliance with the INF Treaty in March after the U.S. announced its impending withdrawal.

Russia’s upper house of parliament, the Federation Council, voted 148-0 on Wednesday to suspend the INF Treaty and grant Putin the authority to decide when to renew it.

NATO defense ministers meet in Brussels on Wednesday to discuss their next steps if Russia manatins the missile system that the U.S. says violates the INF Treaty. Its secretary general urged Russia on Tuesday to destroy the new missile before the August deadline or face a more determined alliance response in the region.

The U.S. withdrawal will remove constraints on its ability to develop its own nuclear-capable, medium-range missiles. Russia warned this week of a stand-off comparable to the 1962 Cuban missile crisis if the U.S. were to deploy land-based missile systems near Russia’s borders.