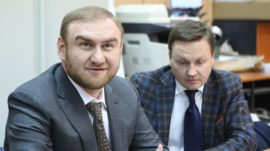 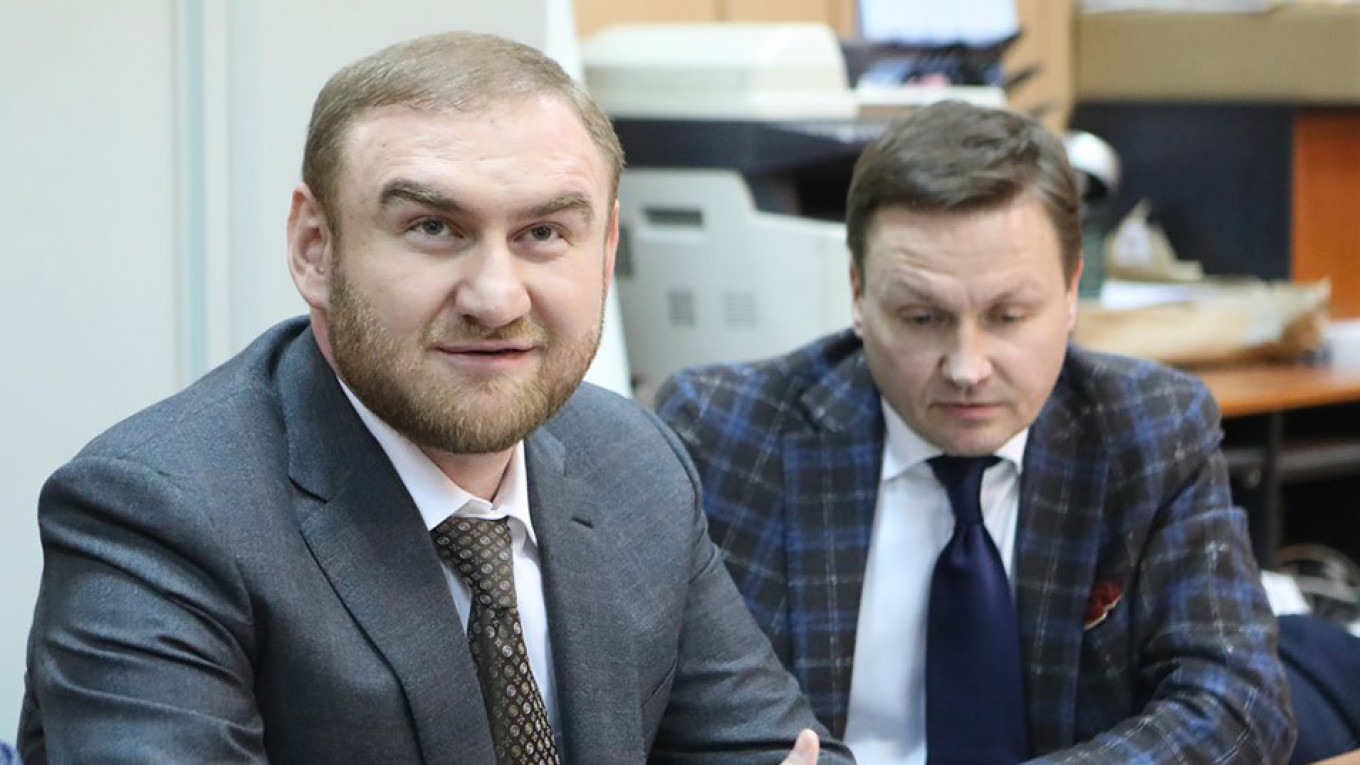 Russian senators have unanimously voted to unseat their colleague who faces life in prison on aggravated murder charges months after his dramatic arrest in the Federation Council’s chambers.

Rauf Arashukov, 32, was arrested during a session of the upper house of parliament after attempting to flee the chamber on Jan. 30. Arashukov, who represented the southern Russian republic of Karachayevo-Cherkessia, has not admitted his guilt and calls the investigation politically motivated.

The Federation Council voted 153-0 on Wednesday to strip Arashukov of his mandate.

The official reason given for Arashukov’s removal was his failure to submit his income declaration by the April 30 deadline, Interfax cited deputy speaker Yury Vorobyov as saying earlier.

A Moscow court temporarily suspended Arashukov from his duties in March.