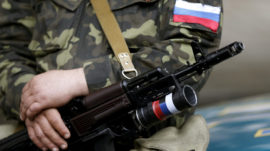 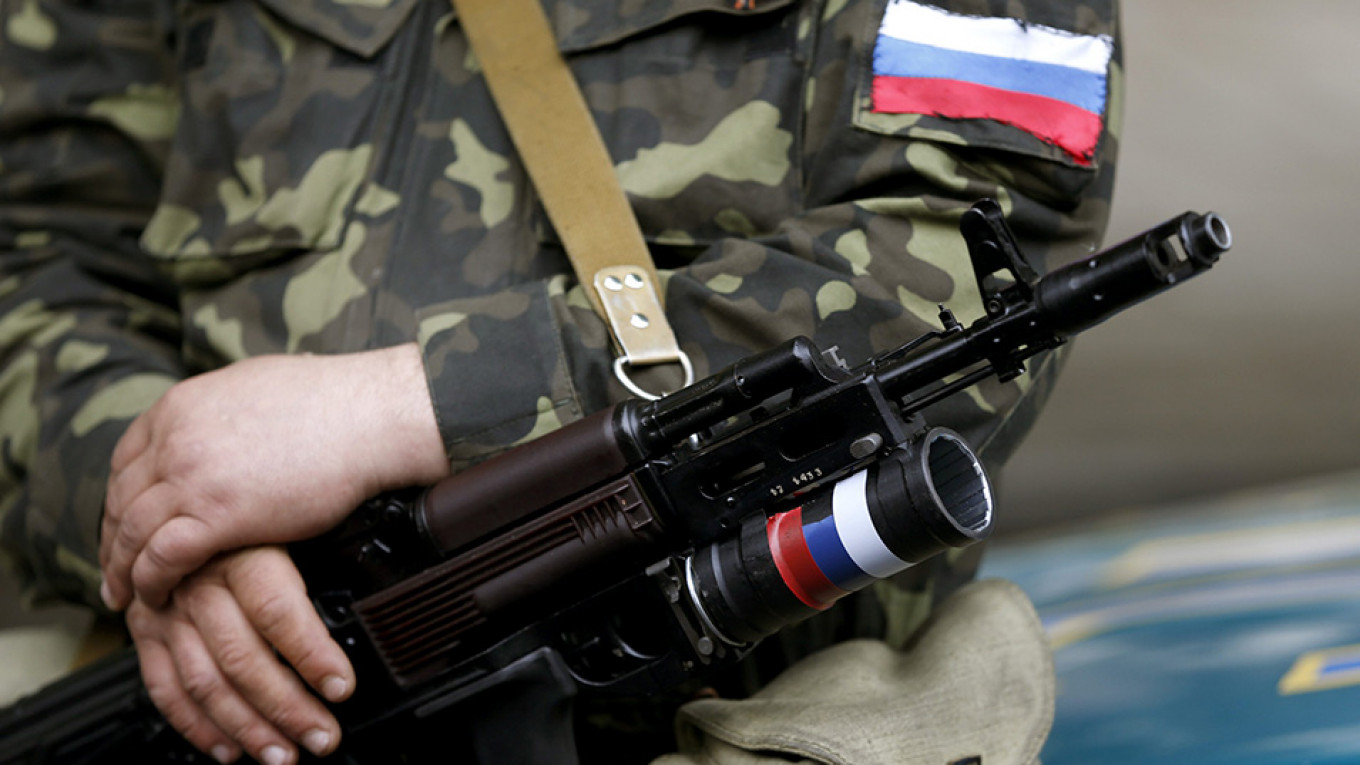 A Russian soldier has been found dead in an Armenian city where Russia has a military base, Armenian investigators told the state-run TASS news agency Wednesday.

The 23-year-old serviceman’s body was found with signs of violent death, TASS quoted Armenian investigators as saying. The unnamed soldier had been stationed at the Gyumri military base in northwest Armenia, it added.

He is at least the third known Russian soldier who has been killed in Armenia in the past four years.

Another Russian soldier who formerly served at the base was found guilty and sentenced to life in prison in 2016 over the killing of an entire local family in 2015.

The killings provoked mass protests in Gyumri, a city that lies 120 kilometers northwest of the capital Yerevan and hosts a Russian garrison of around 3,000 soldiers. Demonstrations against Russia’s military presence in Armenia later spread throughout the country.