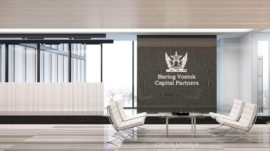 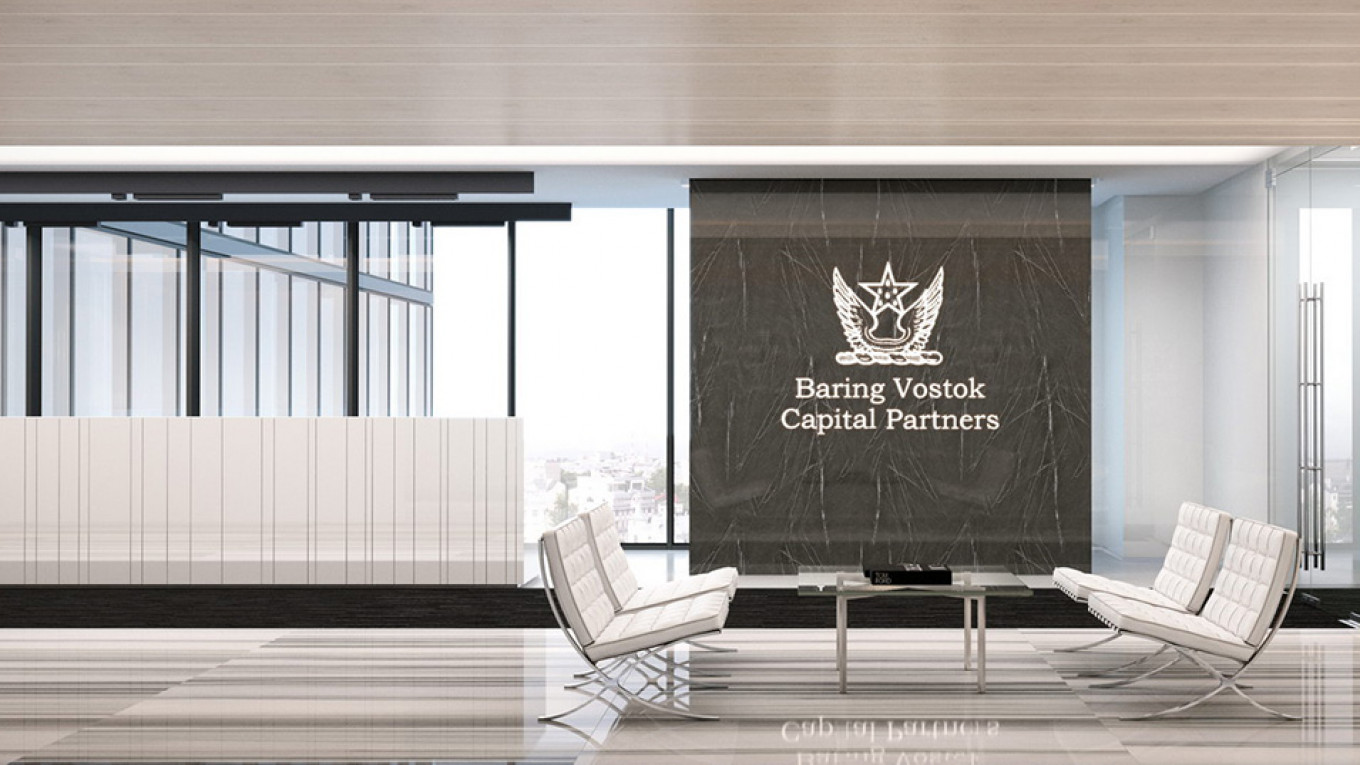 A Moscow court on Thursday ruled that Michael Calvey, the U.S. citizen who heads Baring Vostok, should be released from pre-trial detention and put under house arrest, a move that Dmitriev said was a step in the right direction.

He said he could not give details of the planned deal, other than that it was in the technology sector and that the overall value of the joint investment would be under $100 million.

“We expect to do a co-investment with the Baring Vostok team in the next couple of months,” Dmitriev said.

“I talked to Baring Vostok co-investors, we have not heard anyone say they want to stop investing with the fund and as far as we see Baring Vostok is operational, has capital to invest, and we will do a deal jointly with them shortly. I think that is an important message,” he said.

He said he hoped that other Baring Vostok executives detained alongside Calvey would also be allowed out of jail sooner rather than later.

Calvey has denied the fraud charges, saying the case is being used to pressure him in a corporate dispute over control of a Russian bank.