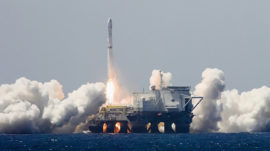 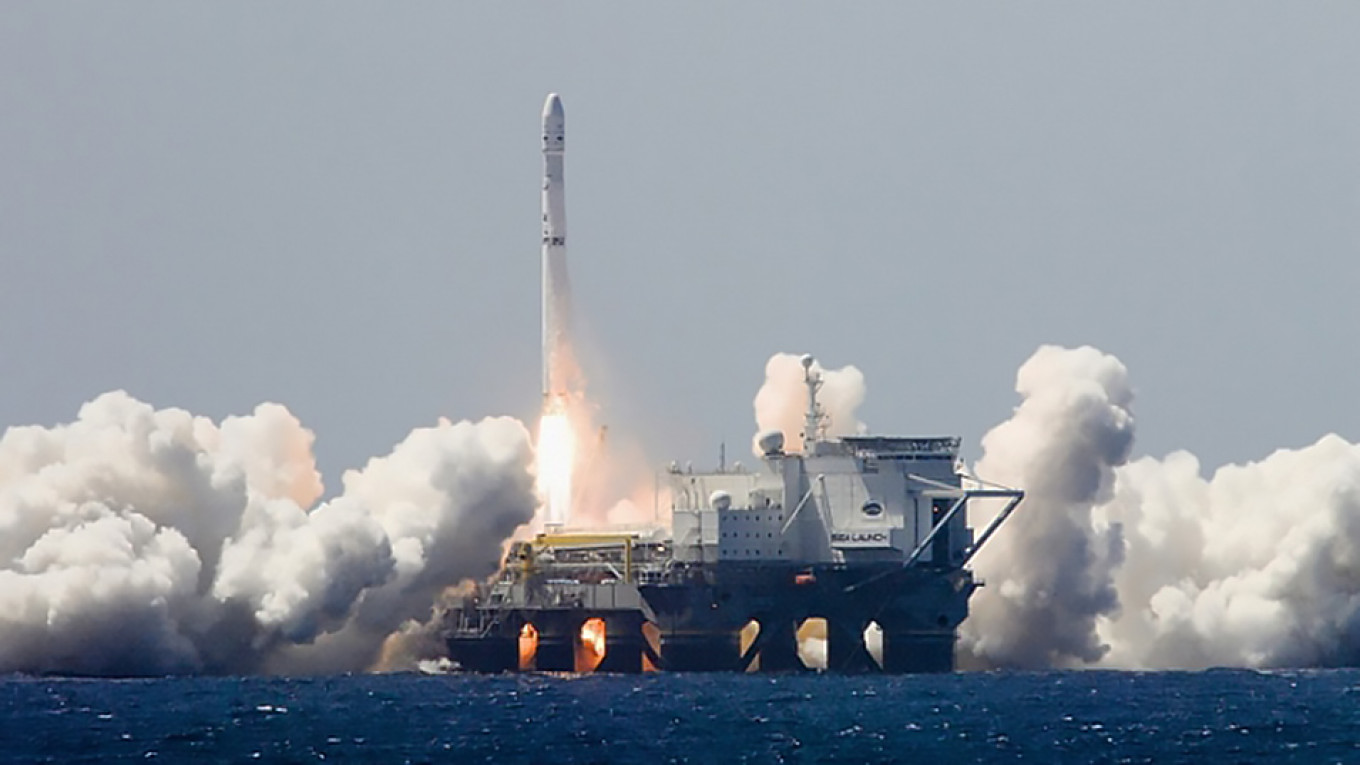 S7, Russia’s largest private airline, promised to resurrect Sea Launch when it purchased the suspended project in 2016. Ukraine’s Yuzhmash manufacturer was to build 12 Zenit-M rockets for S7’s Sea Launch project under a contract signed in April 2017.

“We don’t know yet” when the deal will be officially called off, Filyova was quoted as saying.

S7 plans to renew launches from its Sea Launch floating platform this December.