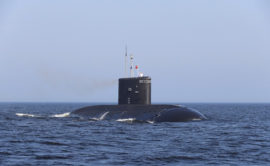 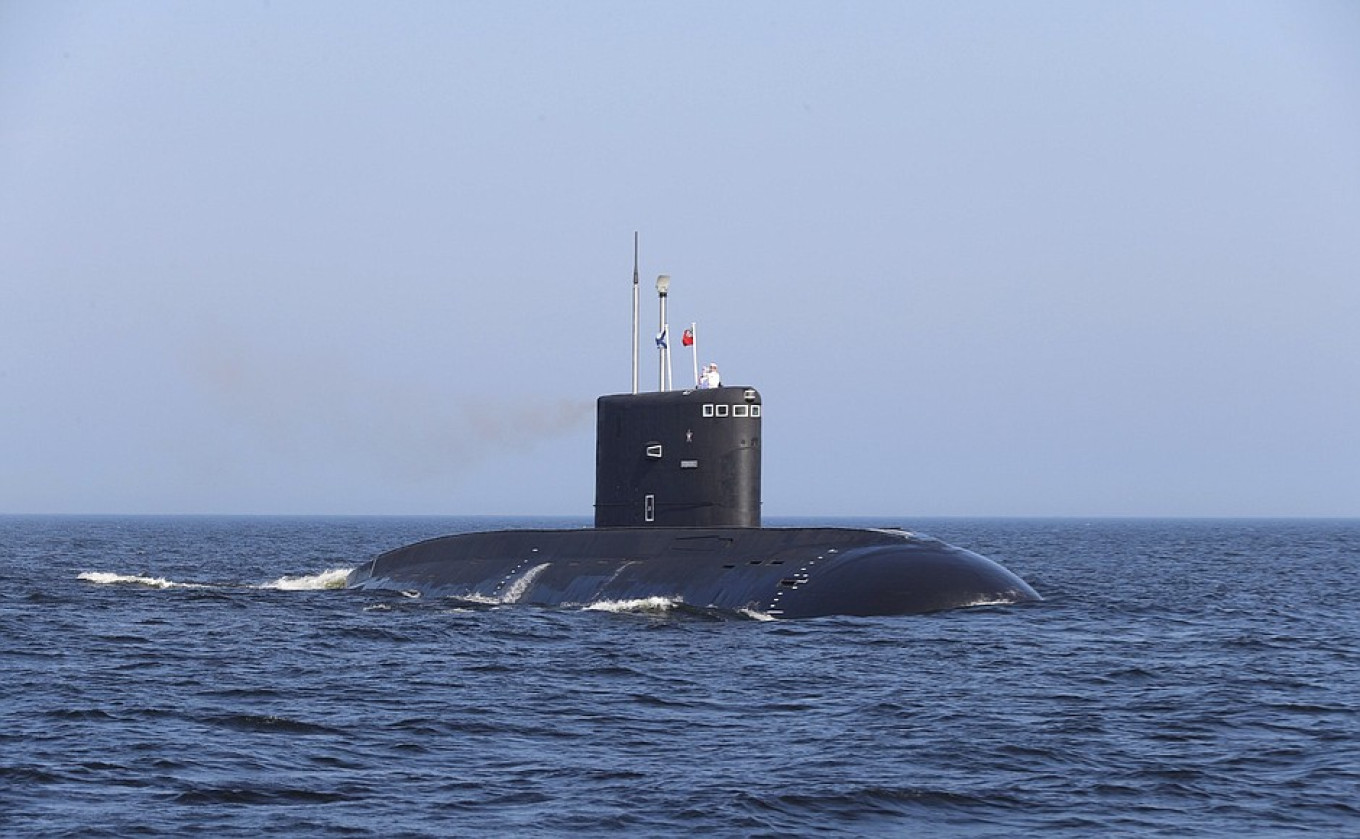 The aim of the massive operation is to get as far out to the North Atlantic as possible without being discovered by NATO, the intelligence service said. Such maneuvers from the Northern Fleet haven’t been seen since the days of the Cold War.

Lavrov held bilateral talks with his Norwegian counterpart Ine Eriksen Söraide and at the following press conference they said that the security situation in Northern Europe was one of the topics discussed.

On Saturday, two Northern Fleet Sierra-class submarines sailed toward the Norwegian Sea for deep-sea diving and weapon testing. This were the Pskov and Nizhny Novgorod submarines, both built with a titanium hull.

Eight of the 10 submarines that are now at sea are nuclear-powered, the intelligence service said.

The service claims to have “decent control” over the territory where the submarines are located.

Normally, the ballistic missile submarines patrol the eastern Barents Sea or around the ice cap in the Arctic.

On Oct. 17, the Delta-IV class submarine Karelia launched a ballistic missile from the Barents Sea as part of the annual large-scale strategic missile drill.

NRK reports that the operation is supposed to last 60 days. If so, the submarines will be back in port before New Year celebrations and the Russian Orthodox Christmas.

The Norwegian intelligence service said that Russia’s operation aims to show the United States that the country is able to threaten the East Coast by protecting the bastion in such a way that the ballistic missile submarines can launch nukes targeted at the U.S.

Russia wants to test NATO’s ability to discover and handle such operation, it added.