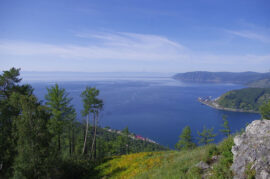 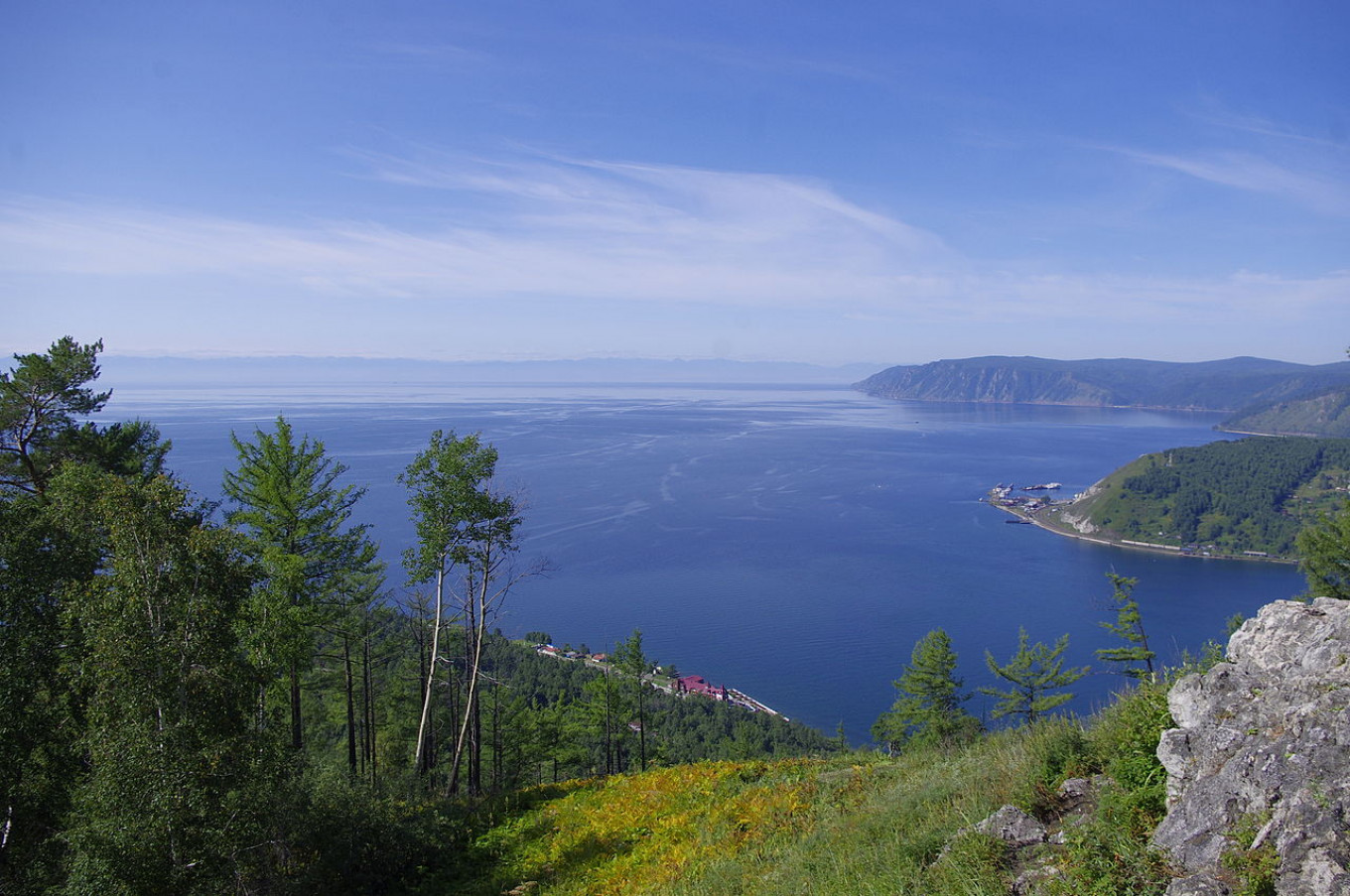 A group of Russians completed an icy swim across Lake Baikal in Siberia on Wednesday in an effort to draw attention to ecological threats facing the world’s largest freshwater lake.

The four men and one woman finished their continuous relay of 55 kilometers (34 miles) spanning the width of the lake and ending near the Siberian city of Irkutsk.

Each swimmer completed 30-minute stints in the water before another participant took over, a necessary precaution with water temperatures plunging as low as 9 degrees Celsius (48 Fahrenheit).

“The swim is dedicated to the ecology and purity of Baikal, to draw attention to our Baikal,” one of the swimmers, Andrei Bugai, told AFP on a support boat.

The swimmers donned regular swim attire rather than wetsuits.

“When the temperature is low, your muscles become really hard and your body is not your own,” said one of the swimmers Yevgeny Zazyulya.

“We weren’t so ready for this. It’s an unusual experience.”

Called “For Clean Baikal,” the relay, which took 18 hours and finished in the early hours of Wednesday, aimed to draw attention to pollution of Lake Baikal.

Lake Baikal has been suffering from increased algae growth, a boom in tourism, and the effects of forest fires in the surrounding wilderness for many years.

A new threat is looming this year with a new government plan that would allow industrial facilities to operate in the region of the lake, so long as companies receive permission from the federal authorities.

If approved, the new decree would override a ban on most industrial operations near the lake as early as Jan. 1. The government plan has received over 11,000 negative reviews from the public.

“If it’s approved in the current form, it will mean anything at all can be built on the Lake Baikal shore” and permit logging, said environmentalist Mikhail Kreindlin of Greenpeace Russia.