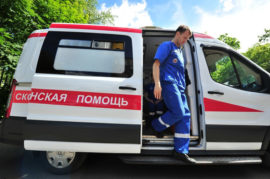 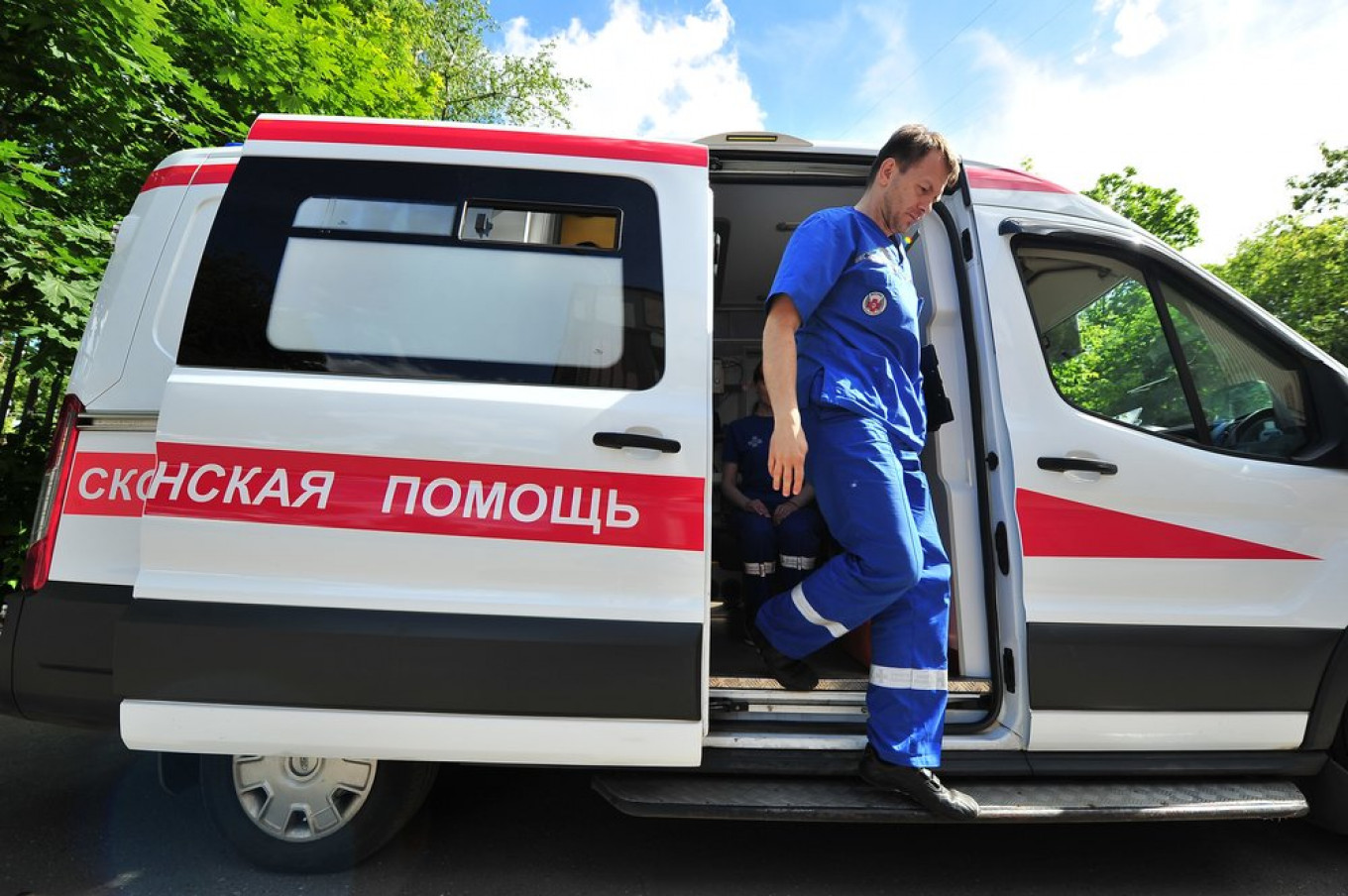 A seventh-grade student attacked a classmate with an axe in central Russia on Tuesday in what appeared to be an act inspired by past school shootings.

Authorities detained the 15-year-old in the Saratov region town of Volsk after he hit a 12-year-old girl in the head with an axe at school, Interfax reported. The teenager also brought Molotov cocktails and unsuccessfully attempted to set them off, according to the state-run TASS news agency.

The victim was said to be in serious but stable condition and no other casualties were reported.

The alleged attacker said in a video posted online that he wanted to emulate past school shooters, including an 18-year-old Crimean student who gunned down 20 people in October, the Saratov-based 4vsar.ru news website reported.

“I’m very frightened, but I need to do this,” he was quoted as saying in the video. The footage was posted to a social media page that the alleged attacker had used under an alias, 4vsar.ru reported.

On the social media page, the alleged attacker said he underwent psychiatric treatment for suicidal thoughts and was driven by a desire to become famous.